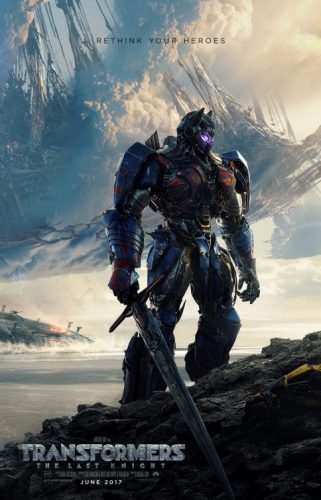 The Last Knight has Optimus Prime searching through the cosmos for the Quintessons, the beings believed to be responsible for the creation of the Transformers race. Meanwhile back at home, Wahlberg’s Cade Yeager will be facing a new alien threat that brings Lennox (and possibly Epps) back into duty. Isabela Moner has signed on as the female lead, though no character details have been revealed. The movie also has Jerrod Carmichael from NBC’s The Carmichael Show as the comedic relief this time out. Shooting will take place in Detroit, with various on-location shoots planned to take place throughout the world.