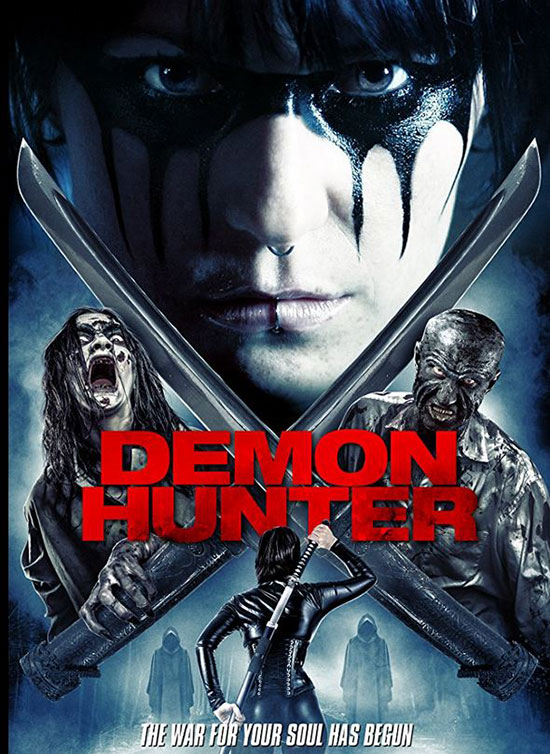 Detective Ray Beckett seeks the aid of homicide suspect, Taryn Barker, in rescuing his daughter from a demonic force.

There are some great Irish horrors out there, films such as Grabbers, Stitches and – no, really – I Am Not a Serial Killer. So, whenever a new one manages to escape from its homeland to potentially terrorize the wider world, it’s always worth giving it a punt. It’s just the right thing to do. Sadly, Demon Hunter (2016) is one best left alone.

Demon Hunter is the directorial debut of Zoe Kavanagh, who also co-wrote the screenplay alongside Tony Flynn. Taryn Barker (Niamh Hogan) is a demon slayer, out for revenge against the people who raped and killed her 12-year-old sister. When we meet her, she’s gone from being a literal pigtailed school girl to a black hoody wearing, pierced goth who chain-smokes and happens to be pretty handy with a sword.

Blinded by her own rage, Taryn makes a pact with a cult and ends up sharing powers with a Demon Lord by the name of Falstaff (Michael Parle). Which in hindsight, just seems like a really silly thing to do. I mean, his name alone doesn’t evoke images of all things sweetness and light. Misery loves company, and in Taryn’s case her partner in crime is Detective Rey Beckett (Alan Talbot), who is racked with guilt due to his inability to save Taryn’s sister. Obviously, their shared tragedy is what brings them together as a team, but it all just feels a little bit obvious and tawdry. 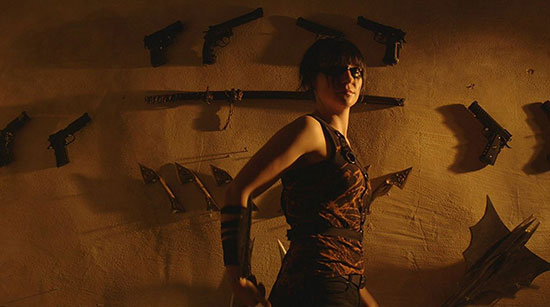 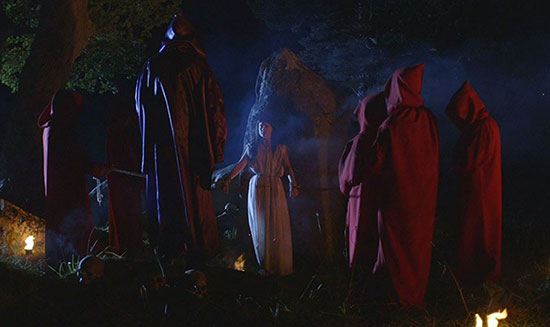 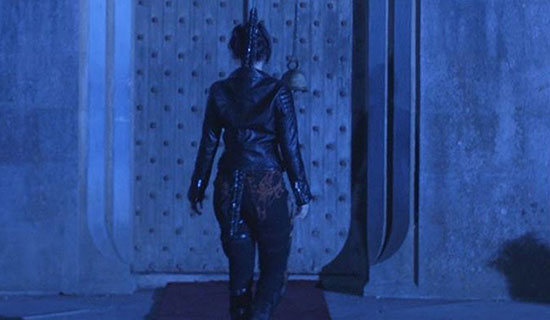 Honestly, if you miss the days of baggy jeans, ‘Not my President’ t-shirts and moshing to Limp Bizkit, Cradle of Filth and System of a Down, then Ireland has the gnarliest, most extreme flick to come out of British cinema since Cradle of Fear.

Arrested for lobbing someone’s head off at the beginning, Taryn spends a large part of the film spouting lines that wouldn’t look out of place on a myspace page. Because you know what? She’s not afraid of the monsters, they’re afraid of her. And so on. I guess she’s not locked in with them, they’re locked in with her? Anyway, every line is said so earnestly, you’re in danger of suffocating under the film’s furrowed brow.

And here’s the kicker, Demon Hunter is clearly influenced by Joss Whedon’s Buffy the Vampire Slayer. There’s a big bad, kick ass fights, a moody Scooby gang. Heck, Taryn even has the Buffy theme tune as her ring tone. Of course, there’s nothing wrong with being directed by your influences (Tarantino has made a career out of it), but if you’re going to follow yours so diligently, you should at least remember to include the heart and warmth as well.

Okay, so that doesn’t fit into your template for a bad-ass, kung-fu, puncher of bad guys, who also just happens to have super powers, but it would keep your audience on side for a lot longer. It just needed one foil – one Xander – to point out how absurd this world was, so we could turn off some of the dark. 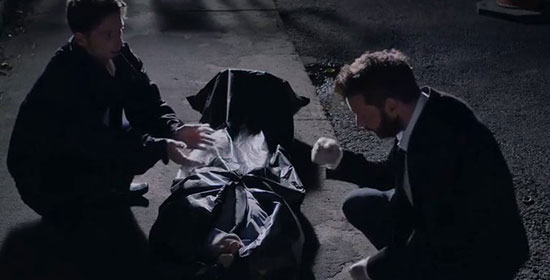 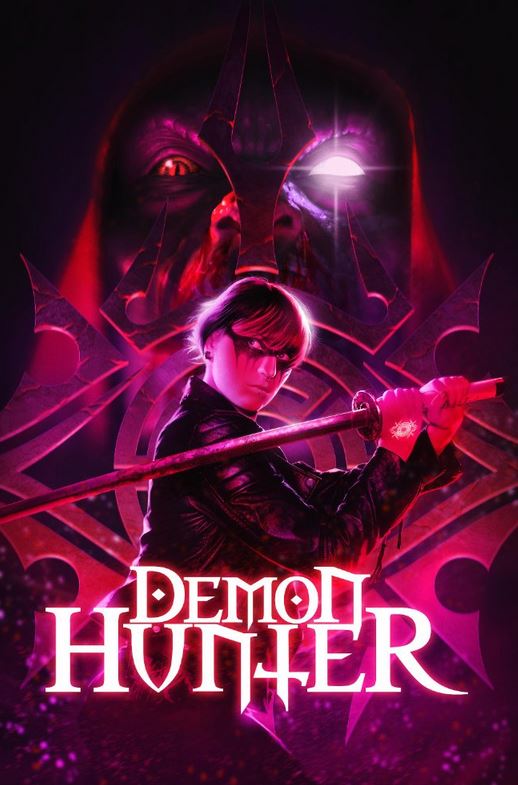 Naturally, if you’re a big fan of revenge flicks with something equating to a strong female lead, then Demon Hunter is for you. This critic loves them too, but doesn’t need it to be someone’s fanfiction thrown up onto the screen and painted in Batman vs Superman hues. Liable to get some cheers at your next midnight madness fest, Demon Hunter is perhaps best left at the bottom of your to do list.