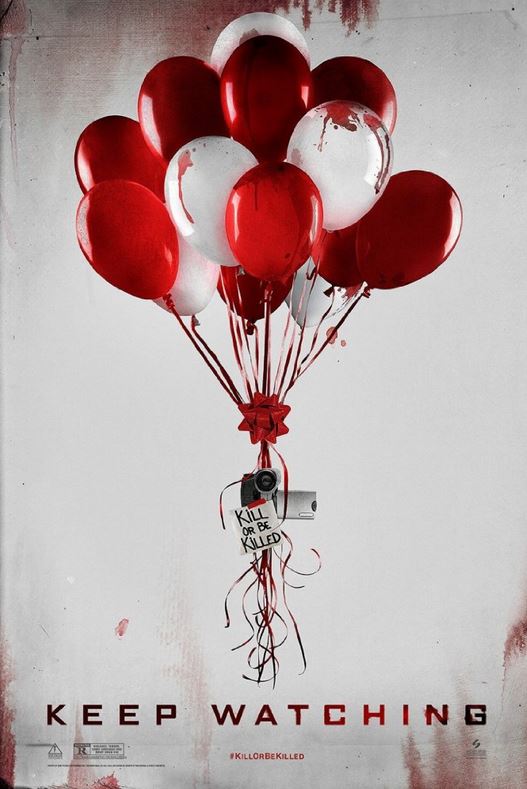 A family become imprisoned in their own home by intruders who force them to play a life-and-death game in which the mysterious rules become clear as the night unfolds.

I thought that Keep Watching (then known as Home Invasion) sounded pretty unoriginal when I first heard about it a couple of years ago so I went into it with pretty low expectations and didn’t really expect much out of it. I’m glad I didn’t, because it was just about as bad as I assumed it was going to be and has very few redeeming qualities. Apparently, it took several years to make and was only shown in a theater one night before it was unceremoniously dumped onto DVD with very little fanfare. After watching it I now know why because it isn’t anything special and is very hard to set through as it just a boring mess that doesn’t bring anything new to the table. 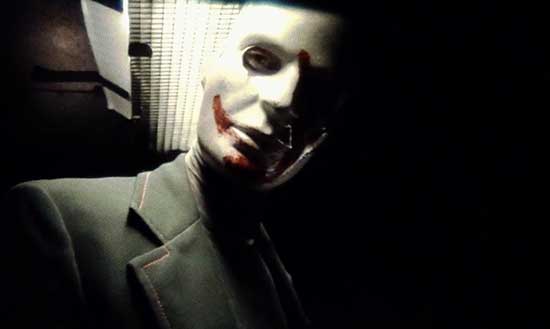 Keep Watching is basically just a mix of The Strangers, Saw, and 2011’s Choose with a little bit of Halloween: Resurrection and 2014’s Kristy thrown in for good measure. It’s about a mysterious group of people that break into homes and kill the occupants, making sure to film their antics with hidden cameras and stream them on the Internet for all to see. I guess on paper it sounds somewhat interesting to an extent but it also sounds like a ton of other similar movies out there that already existed long before Keep Watching even started filming. 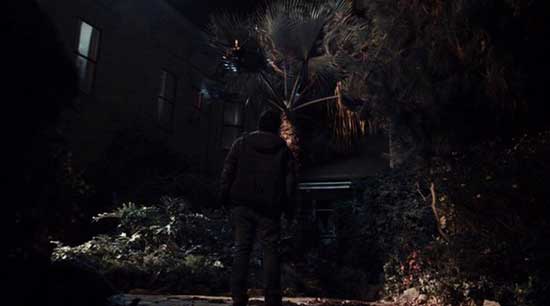 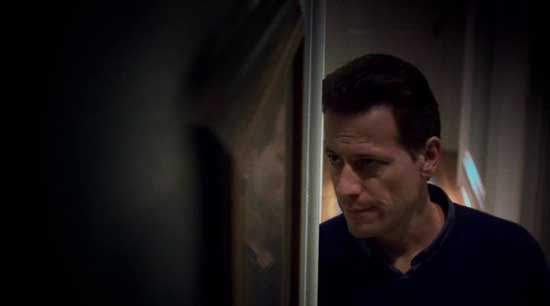 The film revolves around the Mitchell family trying to survive the night after being targeted by the group and most of the movie is made up of them making stupid decisions and doing ever stupider things as they try to elude their attackers and live to see another day. Of course, they have to make certain choices and follow rules set up by their attackers as the whole home invasion is some sort of game (I think) but I honestly just didn’t care because I was so bored very early on. If you’ve ever seen any movie where someone’s house is broken into and the people that live there are forced to do certain things in order to survive then you’ve pretty much already seen this movie. To say that it was totally and completely unoriginal would be a huge understatement as I don’t think there was any original thought put into it at all and as a result you will forget all about it a few hours after you watch it. 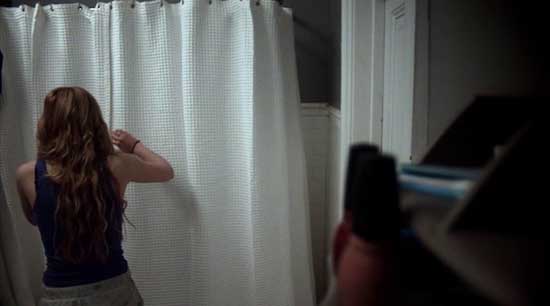 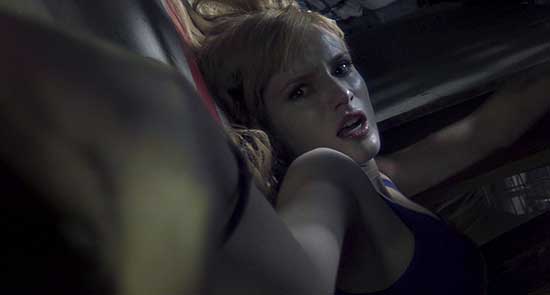 In addition to being painfully unoriginal Keep Watching is also mind-numbingly boring. Pretty much nothing happens for the first 40 minutes or so and if you are still awake after that point things don’t really get all that much more exciting after people start getting killed off. The film definitely has pacing issues and moves way too slow, especially at the beginning. I would like to tell you that the slow build works because the payoff in the end is awesome but that would be a huge lie as the ending isn’t that spectacular and certainly won’t blow anyone away by any stretch of the imagination. As a matter of fact, I think that most viewers will figure out how things are going to end without much trouble so they won’t be too surprised after everything is said and done. I don’t want to give anything away but let’s just say that the ending is just as unoriginal as the rest of the film and sets things up for a sequel that I just can’t ever see happening. 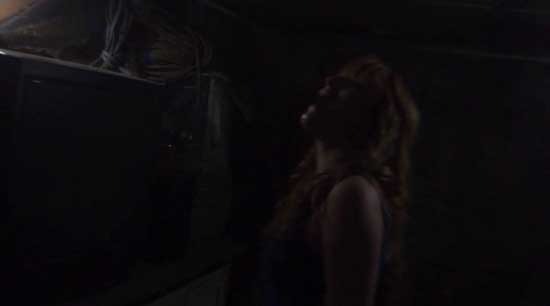 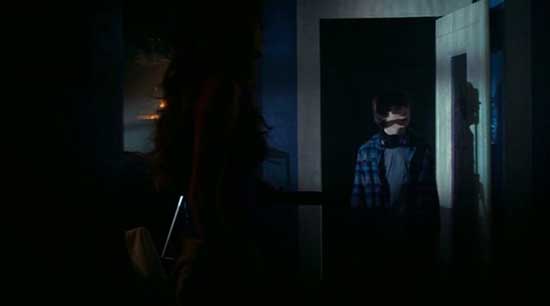 The acting is so-so but I really can’t blame the people in the movie as they don’t really have a whole lot to work with. Bella Thorne seems to be bored out of her mind for most of the film and appears to just want to be somewhere else every single time she is on camera. The same could be said for Chandler Riggs who tries his best but no doubt had to know that he was making a stinker. You can just tell that Thorne and Riggs just weren’t feeling it and were probably tempted to fire their agents for getting them involved in such a lackluster film. 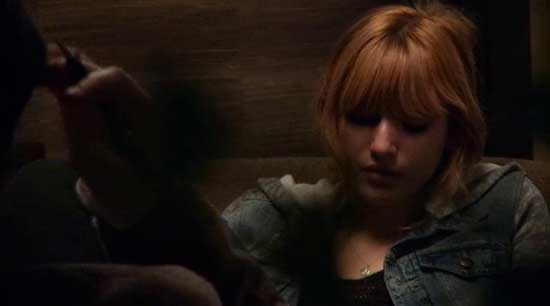 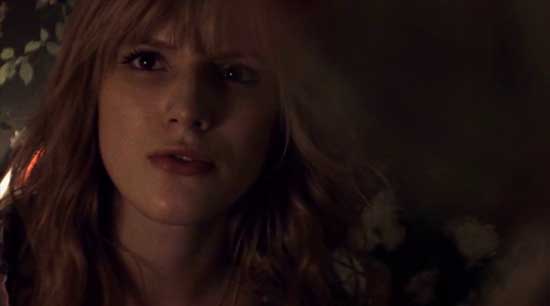 As you can tell I wasn’t a fan of Keep Watching. It just doesn’t have a lot going for it in my opinion and I am honestly surprised that I made it all the way through to the end without fast forwarding or skipping to the next scene at least once while I was watching it as Lord knows I was mighty tempted to do so more times than I could count. In addition to being unoriginal and boring it also has a number of plot holes and a twist at one point that I saw coming from a mile away that I think was supposed to be shocking but fails miserably. I think it’s a little ironic that the name of the film is Keep Watching as the majority of the people that take a chance on it will definitely not be willing to do so after 30 minutes into it. Take my advice and skip this one guys as you won’t be missing anything special if you decide not to check it out.