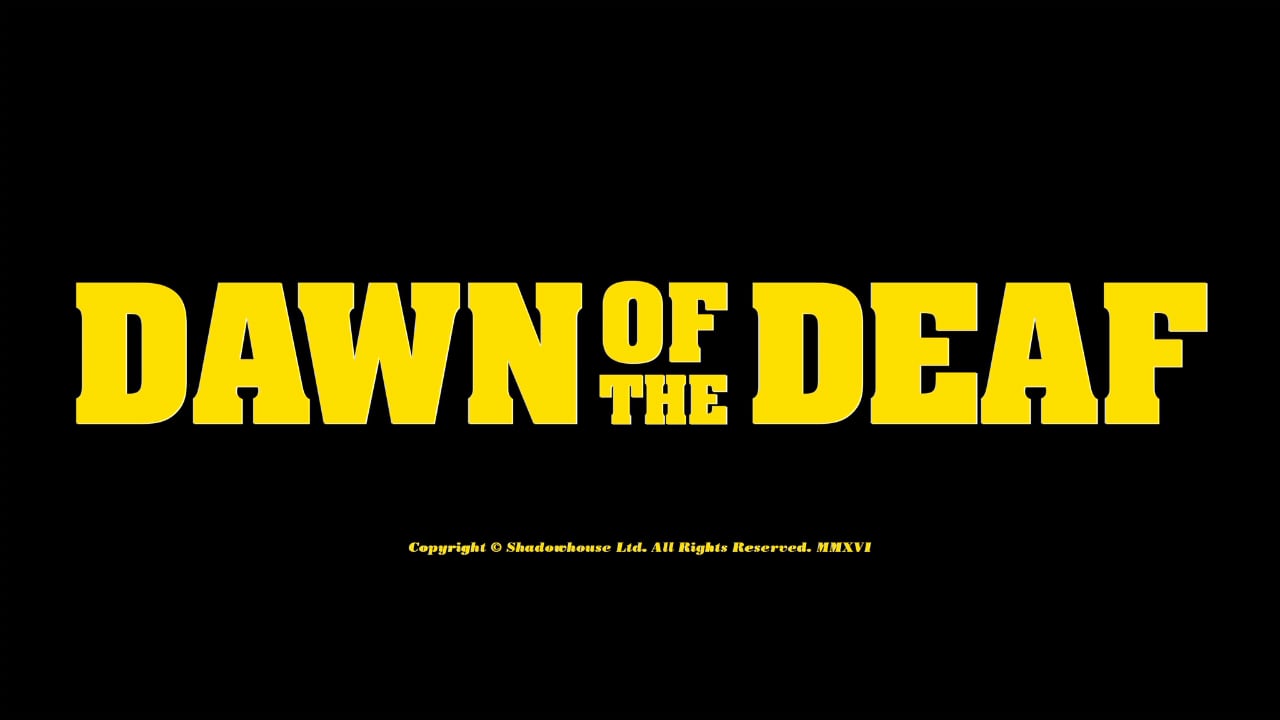 When a sonic pulse infects the hearing population, a small group of Deaf people must band together to survive.

Yet more short films, kiddies! Today we have a tasty little short from the UK called DAWN OF THE DEAF written and directed by Rob Savage.

We enter the story exactly one hour before some sort of unexplained pulse surges through the world, creating the zombie apocalypse. A small band of deaf individuals must now band together to stay alive.

There’s some really interesting things going on with this film. The first thing that struck me is that the entire film is English subtitled, even though all the speaking characters are speaking English. Most of the characters are communicating is British Sign Language and their dialogue is subtitled as well, but I don’t think the subtitles are for us (the hearing). 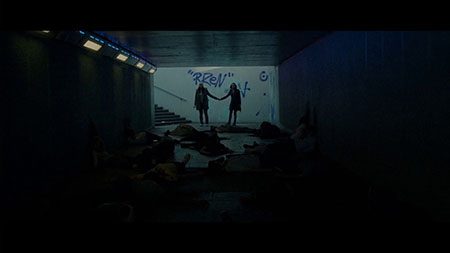 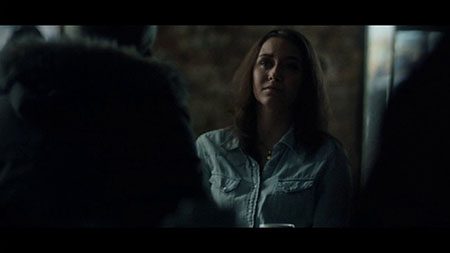 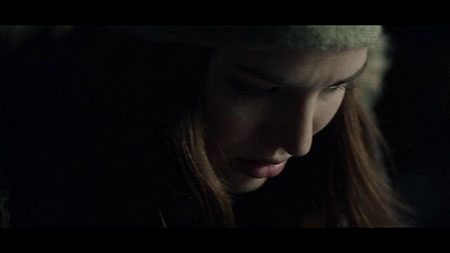 I think many of us who have been fans of the zombie film genre have had the conversation at one time or another about how people with certain disabilities – blind, deaf, limited mobility – might fare when the dead walk. This film answers those questions for us, and perhaps not in the way we would have expected.

There are a good number of characters in this film, a lot more threads of story than one would think in a short film. The characters are layed out very completely in the sub-plots that lead us up to the rise of the dead.

I wish I could somehow verify whether or not any of the cast are hearing impaired, because it feels like this film is making a statement beyond “hey look…zombies”. There really is a lot going on here and it’s very much worth the time to watch…perhaps more than once.

Using my special short scale of one to five, five being awesome, I’m giving this film 4 zombies.