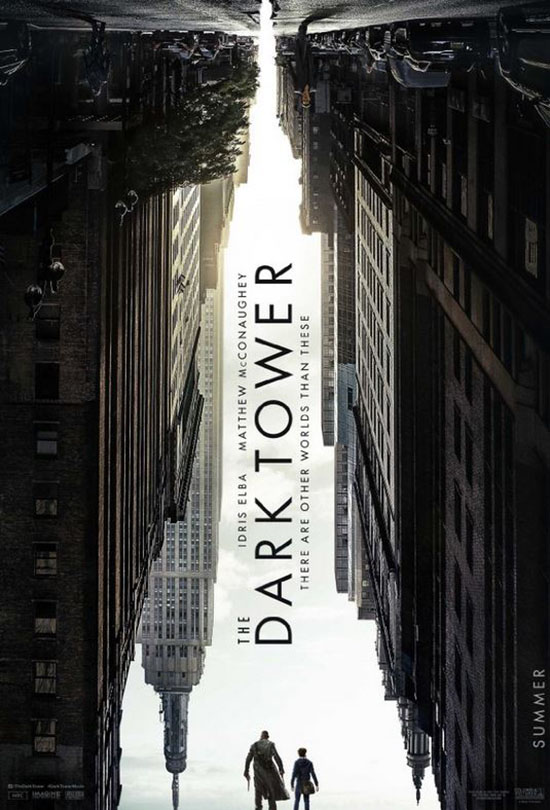 The last Gunslinger, Roland Deschain, has been locked in an eternal battle with Walter O’Dim, also known as the Man in Black, determined to prevent him from toppling the Dark Tower, which holds the universe together. With the fate of the worlds at stake, good and evil will collide in the ultimate battle as only Roland can defend the Tower from the Man in Black.

The Dark Tower is a science fiction/fantasy film based on a book series of the same name written by Stephen King. The film is co-written and directed by  Nikolaj Arcel and stars  Idris Elba as the gunslinger Roland and Matthew McConaughey as the Man in Black (Walter).

I have not read the books this film is based on, so I went into the film not knowing much about the story. Even though I was not already familiar with the characters, I did think that Idris Elba was excellent as Roland, and Tom Taylor was well cast as the young Jake. There is little explanation of The Dark Tower itself. It is a tower that stops evil from taking over the world and The Man in Black kidnaps children with special powers to try and take down the tower. Jake has what they call the “shine”, a psychic ability and he has dreams of Roland the gunslinger battling The Man in Black.

Again, I don’t know how the characters in this story were written in the books, but I thought that Matthew McConaughey could have been a lot more menacing as The Man in Black, whose goal is to cloak the world in darkness. He just seemed like some sort of wizard in a nice black suit and he wasn’t very threatening.

I was disappointed that there is barely any back story or character development in this film. I would have really loved to know more about Roland and what it means to be a gunslinger. To me, it felt like this story was too condensed and watered down.

Jakes is able to defeat a demon and use a portal to enter another dimension and meet up with Roland, who doesn’t believe that Jake has the “shine” and takes him to a seer. She is able to confirm Jake’s special abilities and also tell them how to find Walter (The Man in Black), so they can stop him from tearing down The Dark Tower.

The Dark Tower is full of easter eggs that point to other Stephen King stories, such as Christine and It. I really liked the Pennywise reference. In fact, the other movies that were released this year that are based on Stephen King novels, such as It and Gerald’s Game, were so much better, because they explored and explained the characters. The Dark Tower just didn’t work as a film. It would have been better to tell the story as a series. You don’t get to know the characters of Jake and Roland, and they are both fascinating. It’s unfortunate that this film was so compressed and so obviously left out important information. You just can’t tell this story in 90 minutes.

Also, there were creatures that wear human skin that work for The Man in Black, and they were not explained either. I just felt like there was so much missing from this film. It was hard to tell if the editing needed improvement or if they were just trying to cram in as much as they could in such a short time. This is obviously an epic story that deserves to be told with outstanding special effects and that just didn’t happen. As I said earlier, I did like Idris Elba as Roland, but really wanted to know more about his past. The final battle between Roland and Walter was weaker than it should have been. 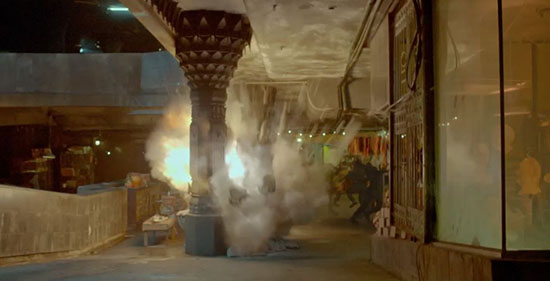 The Dark Tower was interesting, but as I said, so much of the story was left out that in the end it was a disappointing film. 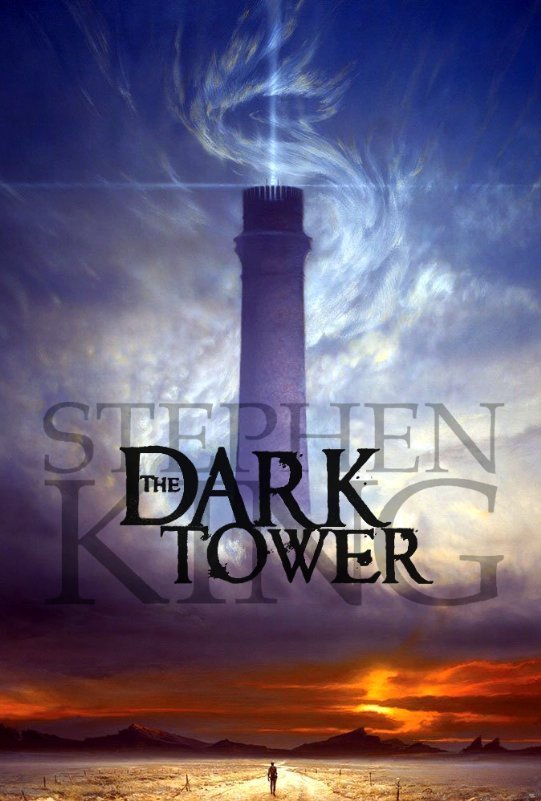