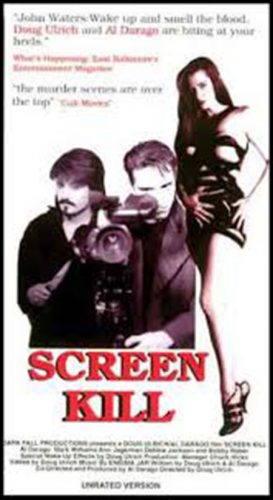 When two friends get together to make a slasher flick one of them goes a little too far and starts killing people for real, filming their gruesome deaths for their movie.

On paper Screen Kill sounds pretty awesome, doesn’t it? I thought so too so I went into it expecting it to rule. Unfortunately I couldn’t help but feel a little underwhelmed after watching it and thought that it was just so-so and nothing amazing. While it does have its moments every now and isn’t absolutely terrible it could have been a lot better and leaves a lot to be desired. Something about it just didn’t really work for me and despite the fact that it does have a pretty decent body count and some great gore effects I just wasn’t blown away by it as I’d hoped I would be before I watched it. I was really hoping that it was going to be a hidden gem that somehow eluded me all this time but that wasn’t really the case for a number of reasons. 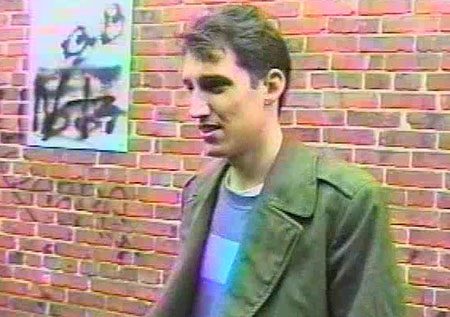 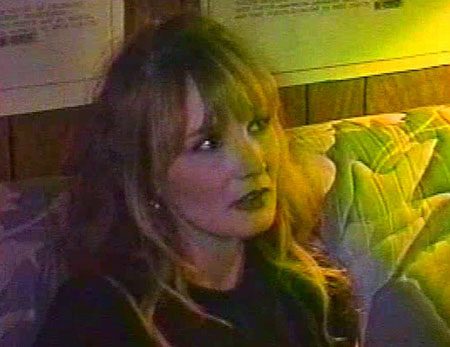 I love most low budget horror films and respect the hell out of anyone that tries to make one themselves with a cheap camera and very little money. Having done it a few times myself I know how frustrating and challenging it can be and I applaud the guys responsible for Screen Kill for at least giving it a shot. I wouldn’t really say that they succeeded in making a great movie but you can tell that they did put as much effort into it as possible and I have to respect them for that. With that being said though I had a great deal of trouble getting into it for a number of reasons.

I think that the biggest problem that I had with it was the acting as it is mighty bad from everyone. I realize that they just most likely didn’t have access to professional actors so they just grabbed any friend, family member, or co-worker that they could and gave them each one a part, but the biggest majority of them are just plain bad. Painfully bad (especially when it came to co-writer/co-director Al Dargo who took it upon himself to play the part of Ralis for some reason). Some of the people that were in this movie basically just read their lines without putting any emotion into it at all and I really took me out of the moment as a result. I totally get that not everyone is an actor at heart and bad acting is to be expected in most do- it-yourself shot on video films but it’s almost like some of the people that appeared in Screen Kill weren’t even trying and it really hurt the overall quality of the film in my opinion. 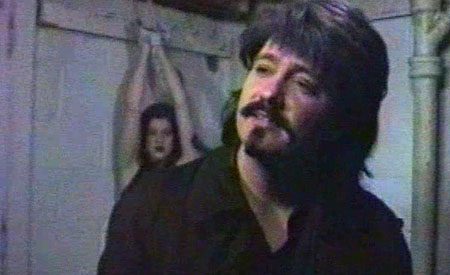 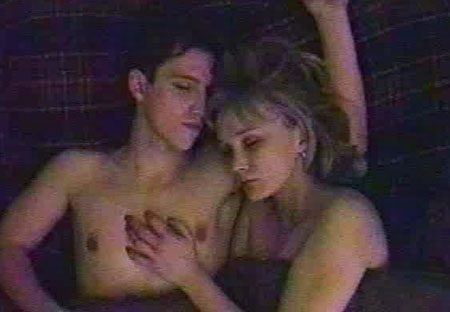 Another problem that I had was the fact that I just really didn’t care for the two main characters. While Doug (Mark Williams) was a little more tolerable I couldn’t help but cringe whenever Ralis is on screen (which is quite a bit). I thought that he was annoying, way too goofy and over the top, and just wasn’t really that intimidating whatsoever. He looked like a cross between Tom Savini and Tony Iommi with a little bit of Rip Taylor thrown in for good measure and just didn’t really make a convincing antagonist. I didn’t like the fact that he keeps making Freddy-like cracks when he is killing someone and it gets very old very quickly (to the point that I actually had to mute my TV a couple of times to spare myself from hearing him attempt to be funny and witty as he was slaughtering someone). None of the characters were really anything special but both of these guys really got on my nerves more than the others (which isn’t a good thing considering that they are the main characters and one of them is in pretty much every scene). 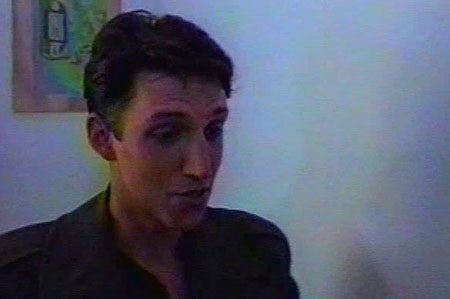 On the flip side there were some good things about the film as well. I thought that the gore effects kicked all sorts of ass and they looked great considering that the filmmakers probably didn’t have a whole lot of money to spend. I also dug the fact that we get a lot of really fun death scenes and there were a couple that were creative and original (loved the bit with the dynamite being shoved into one poor bastard’s mouth as it was my favorite death scene). I even dug the ending (even though I saw it coming from a mile away) and thought that it was just a nice touch that left things wide open for a sequel (which I have a feeling will never happen). Of course I liked all the female nudity as well as the movie has a ton of it and if you enjoy seeing attractive women showing off their boobs you will not be disappointed (loved the little Goth chick that dies during the opening scene. Damn, she was hot and I really wish she had played a bigger part so we could have seen more of her). 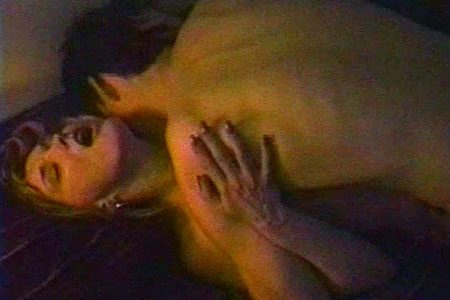 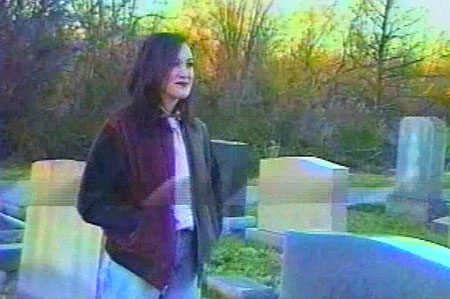 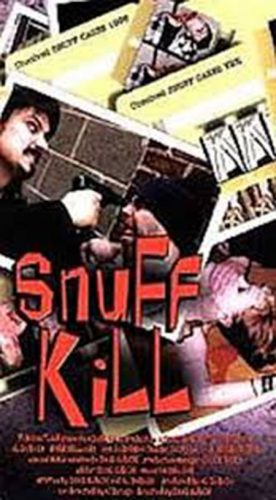 Screen Kill was just okay in my opinion. It wasn’t horrible but at the same time I can’t say that it was a masterpiece either. I didn’t hate it and wasn’t miserable while I was watching it but there were just a few things about it that kept it from being as good as it could have been. Watch it for the awesome gore and death scenes (as well as all the nudity) but just don’t expect for it to change your life or anything. It’s fun to an extent and worth checking out if you don’t have anything else better to do so give it a shot if it sounds like something that you might be into. 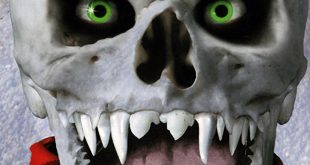