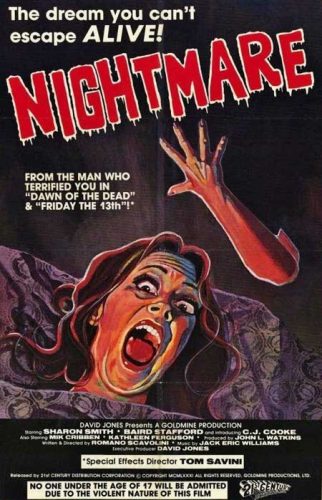 A deranged man (that suffers from horrible nightmares) escapes from a mental hospital and goes on a bloody rampage.

I have a friend that is quite the horror buff that saw Nightmare (AKA Nightmares in a Damaged Brain) at a drive-in theater when he was younger and it scared the living hell out of him. He said that after he saw it that he slept with the light on for several weeks and it pretty much scarred him for life. After hearing this I decided that I had to see it because I knew the guy pretty well and there wasn’t a lot that really bothered him. I checked it out a day or so later and while I liked it I don’t think that it was anywhere nearly as scary as he said it was. That doesn’t mean that it isn’t a kick ass little slasher flick though as I really like it a lot. I just watched it again recently and thought that it held up pretty damn well. It may not scare you as much as it did my friend but it sure as hell will entertain you and if you ask me I think that it is a forgotten classic that never really got the recognition that it deserved. 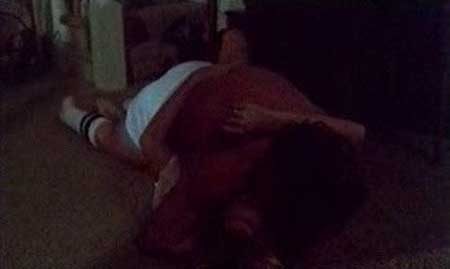 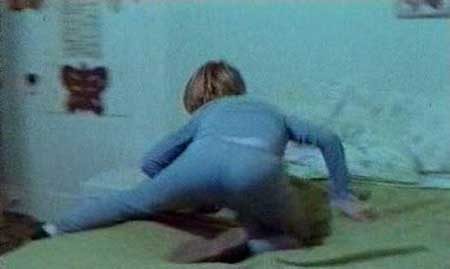 Without a doubt it has a pretty intriguing plot. We have a guy named George who has a number of mental issues that has been experimented on by the doctors at the mental hospital where he has been committed. He escapes one night and goes on a little road trip, suffering from nightmares and killing anyone unlucky enough to cross his path along the way. He has a definite destination in mind, which is the house of a woman and her son, but we don’t find out later why these people are important to him or what he plans to do to them once he gets there. I can’t really go into any more detail other than that at the risk of spoiling things for you but let’s just say that watching him make his way to their house is loads of sick fun and he kills a lot of people before he gets there toward the end of the film. I know that the premise sounds pretty unoriginal and generic and while it is to an extent it also isn’t if that makes any sense.  I’ll admit that the film follows a pretty simple, standard formula that a lot of other movies have used (such as say, I don’t know, Halloween for instance) but Nightmare really stands out among these other films for a number of reasons.

One of the things that make Nightmare special is its overall tone. It’s a dark, bleak movie and it isn’t exactly one that makes you feel all warm, happy, and pleasant inside. To be honest you sort of feel like you need to take a shower after you watch it because some of the stuff that happens in it just gives you an uneasy feeling in general. It’s pretty damn brutal for the most part and succeeds in being a lot more disturbing than a lot of other similar movies that were released around the same time.  It has many scenes that stay with you long after you watch it (the flashback scene comes to mind immediately) and if you are easily bothered you will most likely want to watch cartoons or something silly and less serious after you check it out to get your mind off of it (which is exactly what I did a few years ago after I watched the criminally underrated Megan is Missing that still haunts me to this day). 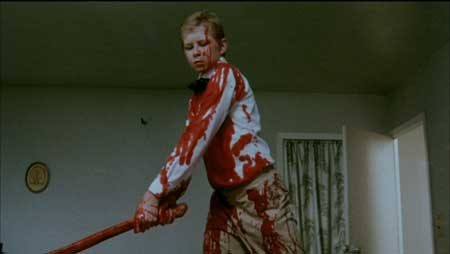 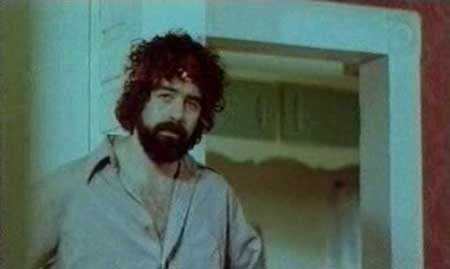 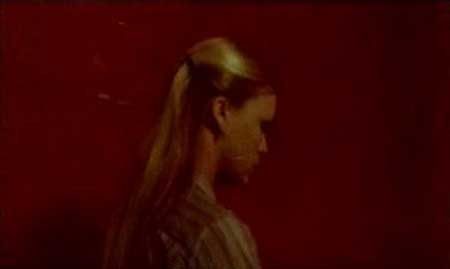 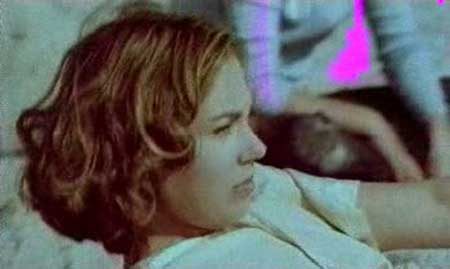 Some people may not take it seriously because they consider it to be just another slasher flick but I think that there is more to it than that personally and I’ll admit that there are a number of scenes that are hard to watch for various reasons. For some reason I think that the final scene is disturbing just because you know what it is going to lead to even though it isn’t exactly spelled out for you and I really wish that there had been an sequel to further expand on the story but unfortunately it doesn’t look like that is ever going to happen. Maybe I’m wrong and it could be because of hearing about how much it freaked out my friend when he was younger but I think that this movie could really bother viewers who aren’t expecting it to be as brutal and ominous as it is. 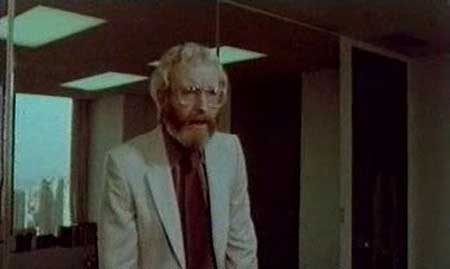 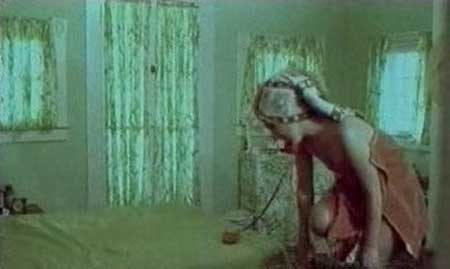 Speaking of brutal, this film has its share of mighty brutal deaths. We get a nice variety including a strangulation, an axe to the forehead, more stabbings than you can shake a stick at, and one of the most hardcore (and realistic-looking) beheadings via axe that I have ever seen on film. George is a pretty messed up guy and he doesn’t play around when it comes to taking out his victims. The before mentioned beheading with an axe is nothing short of awesome and it is even more disturbing when you find out who is swinging the axe if you ask me (Hell, there is something about the entire scene before the person loses her head that gives me the willies to be honest because it is just grim, weird, and creepy at the same time). If you love horror movies that have a pretty decent body count and some vicious death scenes then you won’t be disappointed by Nightmare.

As you can tell I really dig Nightmare. While it may not be as well known as other 80’s horror films it has quite the reputation at the same time for a number of reasons. The film’s distributor David Hamilton Grant actually served a six month stint in prison for refusing to edit out some of the more violent scenes back in the day and the film itself was on the infamous “Video Nasty” list in the UK in the 80’s (which led to it being banned). Of course there is also the whole controversy with Tom Savini and the special effects (look it up sometime) that some fans seem to be split on (I am not sure which side I believe) that undoubtedly garnered it some attention as well. In the end I think that it is a pretty awesome film and though you may not have to sleep with the lights on for a few days after watching it like my pal did I think that you will still enjoy it at the same time. Check it out when you can (especially if you can find the extended edition that is  a wee more gory and disturbing).