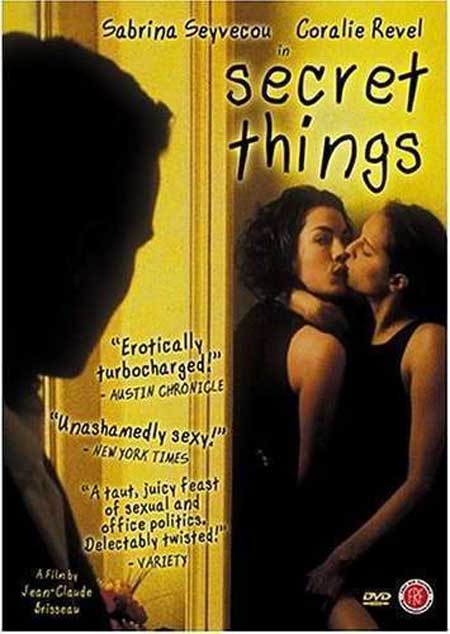 Two women, after losing their jobs at a high-end strip club, are determined to climb the corporate ladder using their feminine wiles. The CEO, an unabashed womanizer who delights in the torment of women, is the only person standing in their way.

It doesn’t take a whole lot to get me to enjoy a French movie, I’ve found. It seems like almost all of the good foreign films coming our way nowadays are in French. From most of the works of pioneers like Gaspar Noe to directors like Alexandre Aja and Catherine Breillat, French film, especially the New French Extremity, is an incredibly valuable asset to the world of horror and subversive cinema. I’m an enormous fan, and I can’t recommend some of these films enough. Secret Things belongs with these other films, in the category of messed up flicks that will make you think and maybe hate the world a little more than you already did. 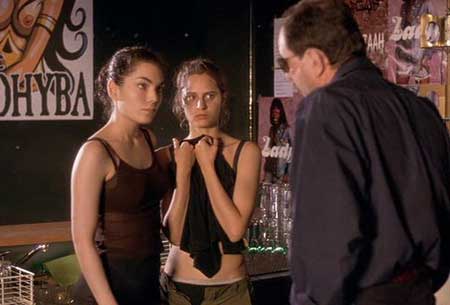 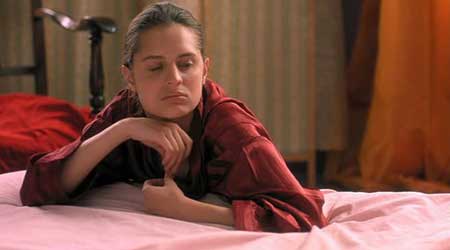 Two women become allies in bending the world around them to their wills, using their sexuality and their control over men to rise quickly among the ranks at a banking institution. They are determined to make a rich man fall in love with them, using a plan straight from the Kardashian playbook. Nathalie (Coralie Revel) and Sandrine (Sabrina Seyvecou) explore their sexuality with each other, deciding that they don’t need a man to get along in life, but one with money certainly could help. Their plan works like a charm, and when Sandrine become a secretary to one of the bank managers and Nathalie begins to work her magic on the CEO’s son, things are looking up.

Unfortunately, Nathalie has picked a dangerous partner in their sexual game. Christophe (Fabrice Deville) is a womanizer of the worst kind, choosing to use his power and money to ruin young women who seek to be the object of his affection. Several women have already committed suicide by immolation, choosing to burn themselves to death rather than live a life without him. Nathalie quickly falls under his spell, and falls desperately in love. While Sandrine’s plan goes off without a hitch, Nathalie is fast becoming yet another pawn in Christophe’s maniacal, power hungry game of nihilistic chess. 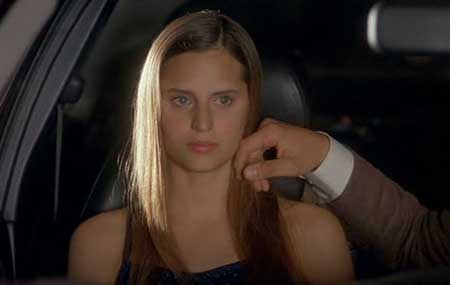 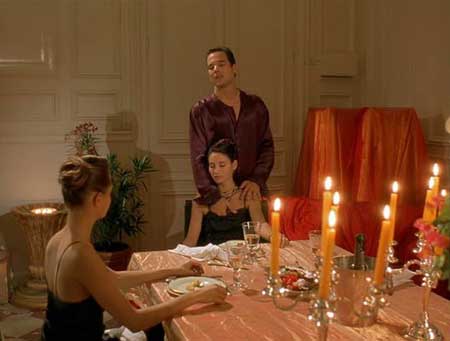 The writing in this film is fantastic. We are taken deep into these women’s worlds, experiencing their humanity and their depravity. We empathize with these characters, and we are party to a veritable Greek tragedy in a plot seemingly taken from a Wayans’ brothers comedy. The darkness inherent in power and vice are vividly clear, and at times I felt like I was watching Eyes Wide Shut, or perhaps The Devil’s Advocate, though certainly less supernatural than the latter. Very seldom do we get a film that falls under the category of extreme film that contains equal parts style and substance, but this was one of the rare home runs of the genre. 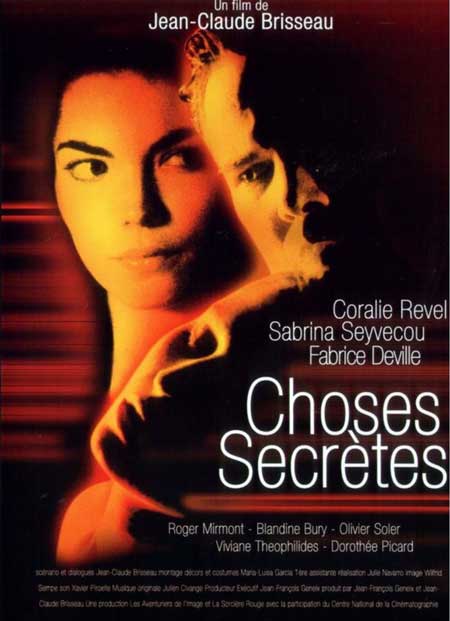 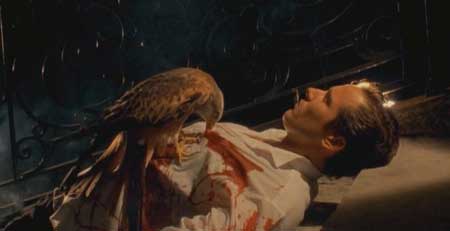 Jean-Claude Brisseau makes a film that is both beautiful and appalling, giving deference to a deplorable act (gold digging) while allowing us to empathize with those involved. There’s very little blood (though the film does contain a few instances of graphic, hardcore sex), but the violence inherent in the subject matter is both starkly apparent and utterly devastating. Brisseau has a ton of talent, and it’s all on display in this film. It’s a little long, running just a little under the two hour mark, and it moves slowly at times, but there’s such an existential buildup of dread that it’s all worth it. You don’t get to the end of this film feeling that you’ve wasted your time, but you’re probably not particularly happy either. 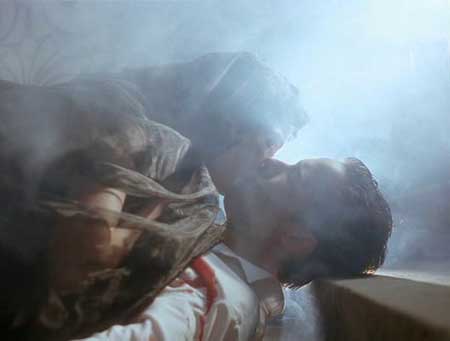 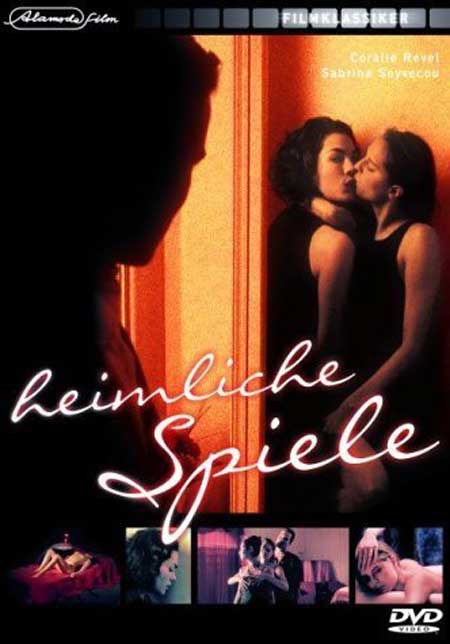 Revel and Seyvecou are startlingly effective as the leads, and Deville is hauntingly debonair. Roger Miremont, who plays Sandrine’s boss Delacroix, is fantastic as well. We have a film that is well-acted top to bottom, with deliciously drab scenery, beautiful women, and a script to die for. Astoundingly well done. It’s not often that I watch a film and then immediately add it to my cart on Amazon, but this one is definitely showing up at my house in 3-5 business days (or less, sometimes they’re faster!) Highly recommend for any fan of French Extremism, or depressingly disturbing films in general. Beautiful job.