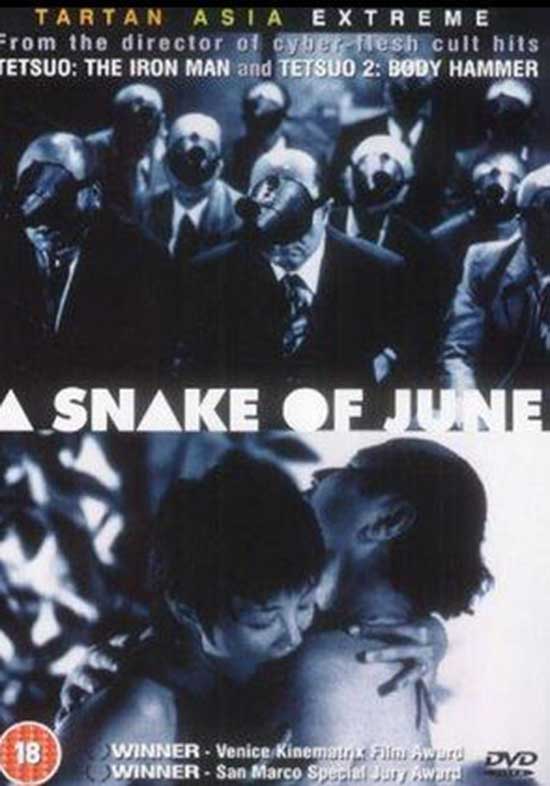 A woman is being stalked by a stranger. His stalking turns to blackmail when he sends her copies of photos of her in an embarrassing position. Now he controls her and she has to do anything he says. Anything.

While the name Shin’ya Tsukamoto is without a doubt most synonymous with the Japanese cyberpunk movement and his earlier works such as Tetsuo or Denchû kozô no bôken are remembered for their unique take on body horror as well as the use of stop motion, dizzying speeds of editing and the experimental take on storytelling. However, the themes of mutation and bodily transformation are not the only thematic aspects of his work and in the background of nearly every film lies a story about the family unit, or more precisely, about couples. Never is this quite as true as in his 2002 erotic masterpiece A Snake of June. It is an intimate peek at one woman’s journey out of sexual repression, but also weirdly, a love story. It is fantastically salacious, beautifully executed and just on the right side of bizarre. 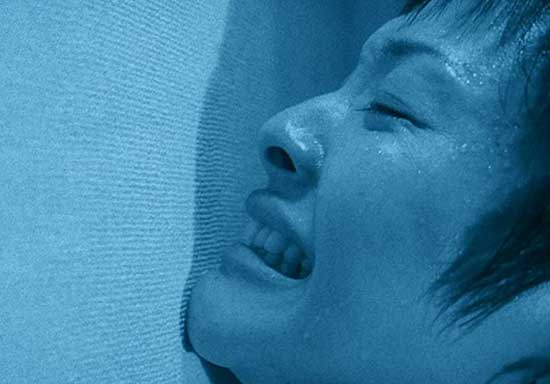 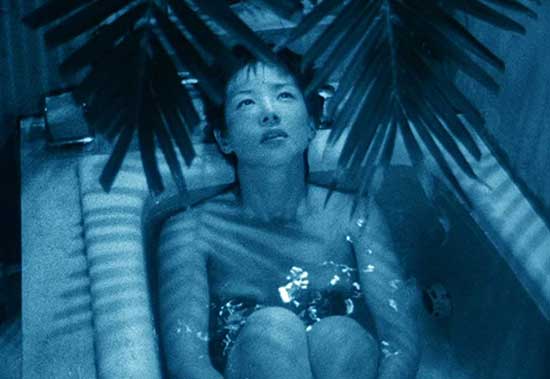 The story follows a mental health counsellor Rinko Tatsumi (Asuka Kurosawa), whose marriage to much older, hygiene obsessed Shigehiko (Yûji Kôtari) has run out of steam. Shigehiko is more interested in cleaning their marital home and its various sinks than spending time with his wife, leaving Rinko very frustrated as a result. However, her mundane routine of helping troubled individuals over the phone and arguing about cleaning with her husband is about to get rudely interrupted by a package containing photos of Rinko masturbating in front of a window. Soon she receives a phone call from a mysterious stranger (Tsukamoto himself) promising to return all the photos and their negatives if Rinko complies with his requests. Otherwise her husband will be receiving the photos instead.  Not knowing what else to do, Rinko soon finds herself performing the strangers request of parading around town in an obscenely short skirt, buying a vibrator and letting the stranger use it on her via remote control. Meanwhile she has also received a devastating diagnosis of breast cancer, to which her useless husband reacts in the worst possible way. All this upheaval combined leads to a strangely beautiful story of sexual self-discovery and a reunion of two lovers once lost to each other. 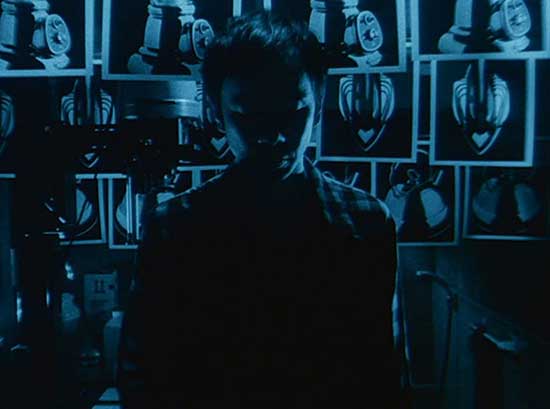 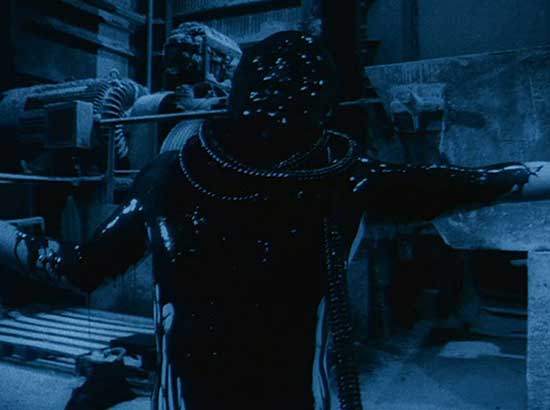 Unlike you might expect, this bizarre stranger is not merely targeting Rinko for his own pleasure, but very much for Rinko’s as well. In fact, rather than the blackmailers own sexual gratification, the main aim of this exercise seems to be Rinko’s sexual liberation.  While reluctant at first, complying with the demands of her mystery blackmailer ends up being the final push that the frustrated Rinko needs in order to fully explore and express her pent-up sexuality and the tasks that first make her quiver with anger and humiliation end up being the act of emancipation that she so badly needs. Even more, this stranger is not here to break up a marriage, but rather to mend it. In the end this bizarre love triangle ends up being the kick up the arse Rinko and Shigehiko’s marriage needs, and the two come together as lovers they once were. 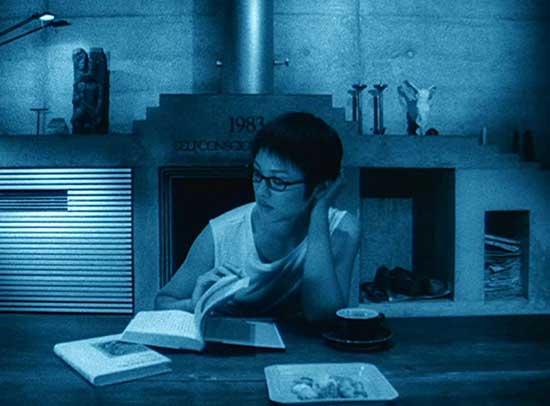 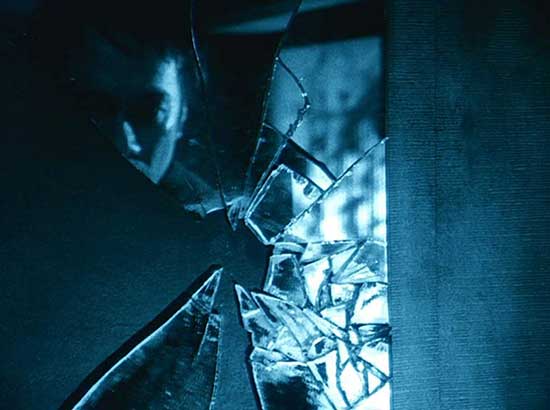 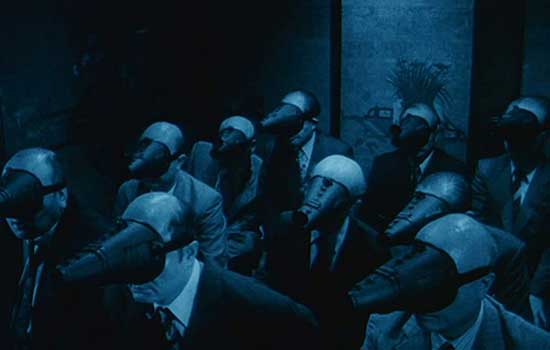 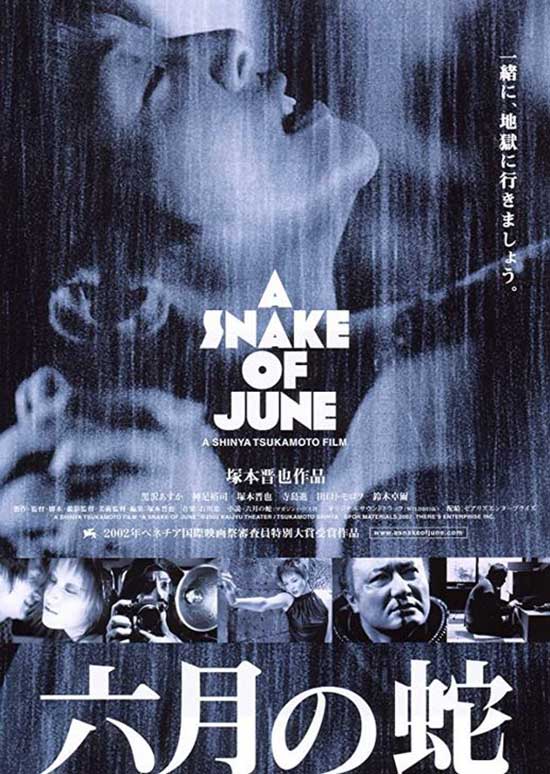 With A Snake of June, the body horror that is so synonymous with Tsukamoto’s work has stepped aside for a gentler way of exploring the human body, with an ending, that unlike most of his earlier works, leaves a rather hopeful and a positive sentiment in its wake.  Nevertheless, the intensity and the ambience are still pure Tsukamoto, sucking you into the bizarrely unique universe only he could ever imagine into existence.