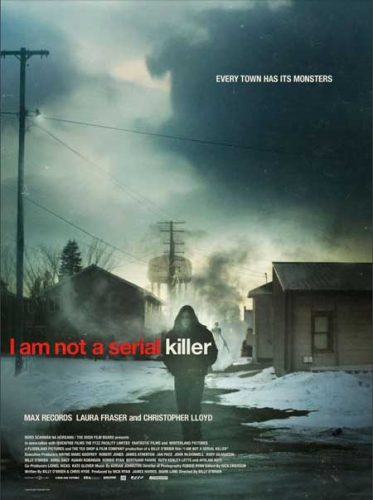 In a small Midwestern town, a troubled teen with homicidal tendencies must hunt down and destroy a supernatural killer whilst keeping his own inner demons at bay
REVIEW:

Whisper the words ‘Based on the popular young adult book’ to a loved one, or even yourself, and you conjure images of The Hunger Games’ Katniss taking on the establishment, or Divergent’s Tris Prior taking on the establishment, or – for a change of pace –  The Maze Runner’s Thomas taking on the establishment. The YA market is so synonymous with Hollywood franchises, we can only really accept a low key film if it involves terminally ill teenagers, such as The Fault in Our Stars or Me Earl and the Dying Girl. That’s what makes the novel I Am Not a Serial Killer stand out from the crowd. As a book, it has transcended definition by being sold as both a YA novel and a contemporary thriller for adults. As a film, it takes its admittedly absurd premise and, like Scott Schirmer’s Found, marinates it in a mundane reality. 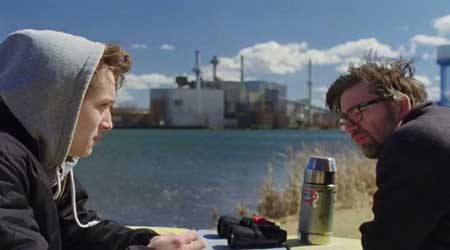 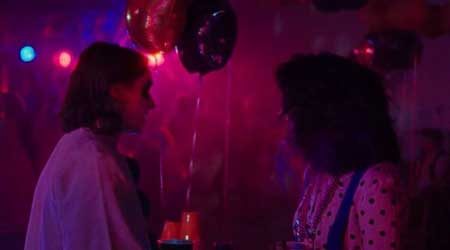 Directed by Billy O’Brien (Isolation), I Am Not a Serial Killer tells the story of John Cleaver (Max Records); a troubled teenager – aren’t they all? – with a penchant for serial killers. John believes himself to be quite capable of being the next BTK killer and murdering someone, particularly the high school bully who verbally eviscerates him for having a mother who works in a mortuary. However, John claims that he doesn’t cut through his classmates due to a series of rules he’s holds himself to. Rules he hopes will make him seem normal to those around him. 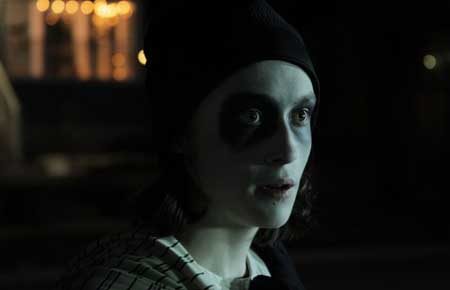 When we meet him, John is troubled by the bodies that are turning up around his hometown. Helping his mother in the mortuary cleaning the cadavers, he feels that a serial killer could be lurking in the shadows. So far, so Dexter, I hear you grumble. And in a way, there is a heavy dose of that-show-that-completely-dropped-the-ball-in-the-final-season about the film as John applies his knowledge of mass murder to solve the crime. 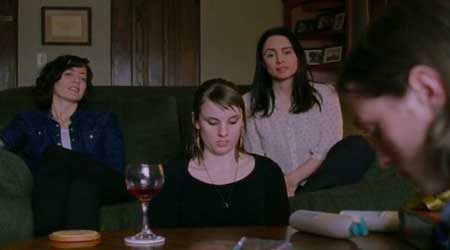 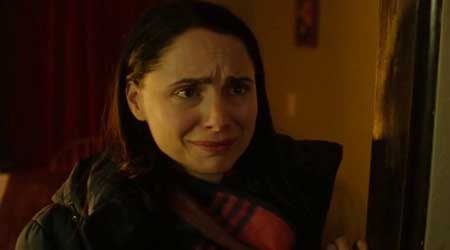 Evidence quickly points to someone very close to John being the killer. Namely – as the trailers suggest – Mr. Crowley, John’s elderly neighbor played by Christopher Lloyd. But then what of the man in the blue puffer jacket that John sees at the murder scenes? What’s his story? If you think too much is being given away in this review, then you’ve still so much to discover about I Am Not a Serial Killer. 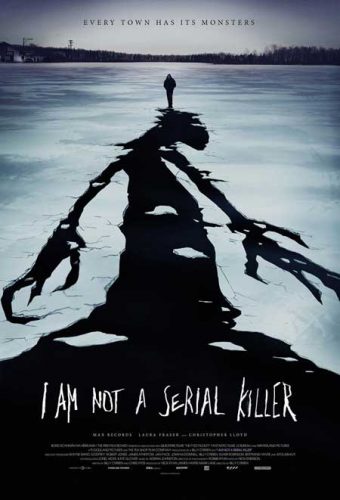 Records is superb as the moody teen who paints his life with a touch of the dramatic, steering the character away from a potential OTT performance. Mentally, John is not in a good place and, coupled with the curse that is just simply being a teenager, he must tiptoe through a minefield of confusion, anxiety and depression. Remove the killer subplot from Serial Killer and you have the potential for a short film about a young man silently screaming in his mundane, claustrophobic town. Equally, Lloyd is on fire in the film as the kindly OAP coming under heavy scrutiny from John. He didn’t ask for all this attention and his tete-a-tetes with the young would be killer are the some of the strongest scenes in the film. 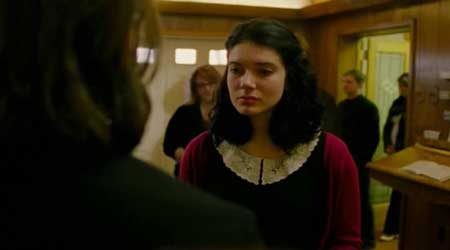 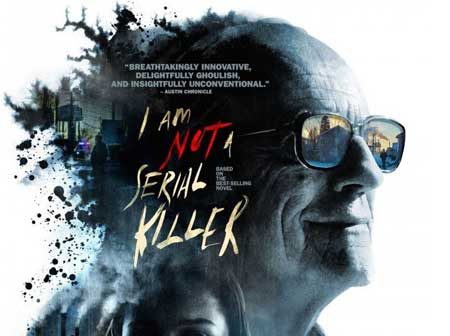 As the evidence builds up and a clear conclusions surfaces, I Am Not a Serial Killer changes genre so slowly, you won’t notice it’s happened till it comes up from behind and breaks your neck. Kicking off as a coming of age thriller, the film starts dropping off breadcrumbs for its audience before leading them down the path of a supernatural horror. If you’re fully on board from the beginning, then you’ll have no qualms about the shift. However, if you like your teen killer movies to stick to their own certain set of rules, then I Am Not a Serial Killer may have you eyeing the nearest exit. Yet, to run away from the film will easily be one of the more foolish things you’ll do in your life, for this is one of the most original and entertaining films of 2016; a lo-fi joy that evokes the spirit of Hitchcock and Carpenter.