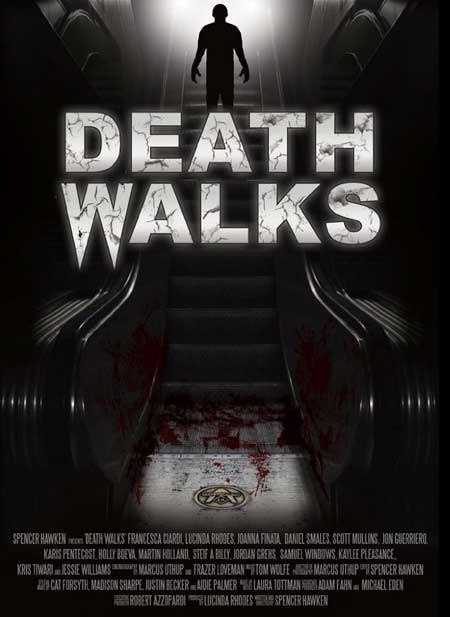 Late one night a shopping centre receives an unexpected visitor, what begins as an act of kindness turns into a night of horror.

Low budget film making has been a large part of movies for the past thirty years as camera equipment has become increasingly available. Camcorders are accessible for people who aren’t entrenched in the Hollywood system, allowing them to make movies in their free time. It has led to cult hits that are still popular. Since the public introduction of camcorders, technology has taken huge steps forward, allowing access to better quality equipment for cheaper prices. Someone can make a great movie on their cellphone. That’s the way the world has moved.

Death Walks is a 2016 film that wore its low budget as a badge of honor. It opened with a text card stating that everything used in the movie was donated. There was zero budget. This lowest of low budget movies was about a group of people trapped in a mall while zombielike strangers followed and attacked them. As the captives attempted to escape and find other people, they were killed off one by one. 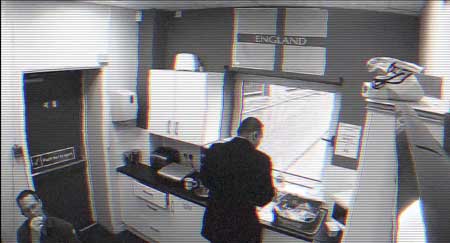 The most surprising thing about Death Walks was how good it managed to be on a budget of zero dollars. They told a decent little horror story in a well-executed manner. The main reason for that was the location that they secured. The movie was set in a shopping centre, which allowed for mobility and a variety of locations while not becoming unwieldy in scope. The location reigned in the movie and kept the focus in check. There were limitations, and writer/director Spencer Hawken was able to create better scenes and story beats. He could find the best parts of the location and use them to the greatest effect. 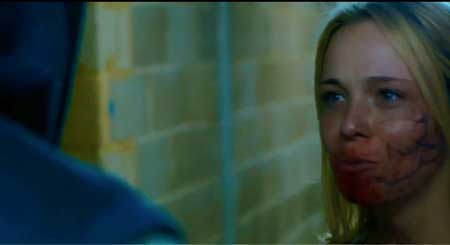 Another big factor in the success of Death Walks was the effects work. The effects were mostly muted and left to makeup work on people’s faces. Some deaths necessitated a bit more blood, but for the most part, they were veins on faces. This minor touch gave all the background necessary to build the tension. It let the viewers and characters know that there was something wrong with the people without having to resort to overdone gore for the sake of looking cool. It was a necessity of the zero budget filmmaking that helped the movie stand out among the many other zombie movies that come out on a regular basis. The kills with more blood weren’t big in scope either. There was an offscreen death that involved buckets of blood. There was a cut throat. The bloody deaths didn’t need too much work to have an effect on the viewing experience. 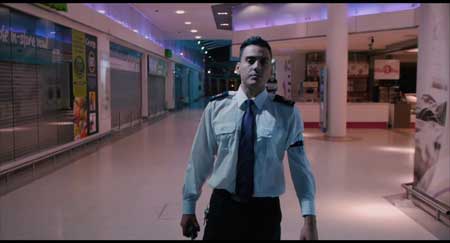 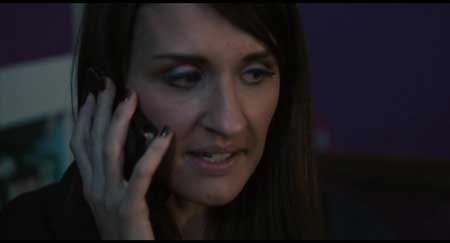 Simplicity was a key factor in how well made Death Walks was. There wasn’t a budget, so there wasn’t money to spend on big effects, big action, or big name actors. The entire movie was funded through donations. Everything had limitations. Nothing could be a huge spectacle. There were no distractions in the visuals, the music, or the acting as they relied on what they had and nothing more. In many cases, placing restrictions on creativity can help a person find interesting ways to use what resources they have. That was the case with Death Walks. 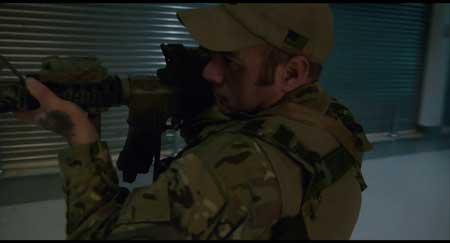 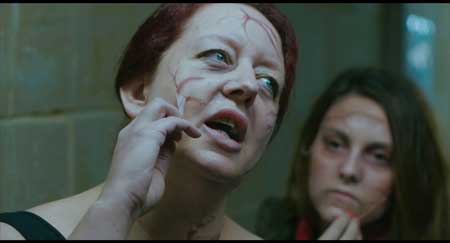 Death Walks was an interesting, if simplistic movie about a horde attack in a shopping centre. There was nothing exceptional outside of its success in making an entertaining movie on no budget. It was the perfect example of how much could be done with minimal resources. There are always places willing to allow movies to be made. There will always be a creative voice that can find something interesting in nothing. Death Walks showed that it is possible to get resources from hard work and dedication. Though also being a good movie, it showed how successful a no budget movie can be with the right people working on it.