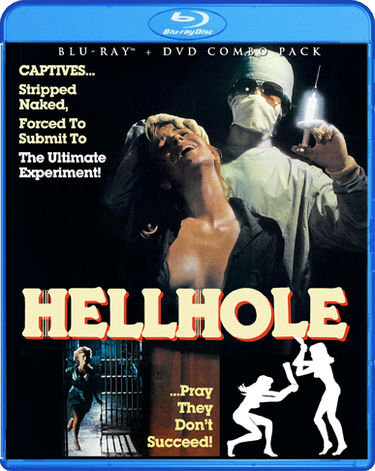 An unlucky woman’s mother is murdered by a scarf-wielding killer named Silk, leaving the woman injured, traumatised and suffering from amnesia. She’s committed to a mental institution, where Silk follows her, looking for the papers he was trying to get from her mother. And Silk’s only the beginning of her problems, since the asylum is run by a mad doctor, performing experiments in chemical lobotomies!

Ah, 80s trash films. They hold a special place in the dark, dark corners of my bitter heart, right beside Alf and Tamagotchis. HELLHOLE, a 1985 exploitation film, tells the tale of Susan (Judy Landers) who is unfortunate enough to not only witness her mother’s death at the hands of a homicidal Freddy Mercury lookalike known only as “Silk” (Ray Sharkey), but to also fall off the second storey of a house AND suffer amnesia…. And you thought your day goes bad when the barista forgets to use soy milk in your Venti….

Silk’s boss gets wind of Susan’s survival and somehow has her moved to a mental institution run by the sadistic Dr. Fletcher (Mary Woronov), a sexually hung-up, shoulder padded “scientist” who uses the patients in secret experiments to try and find a successful chemical lobotomising technique, well, that’s when the patients aren’t fighting, drugging or sexing each other up six ways from Sunday. Silk is sent to the asylum guised up as an orderly to try and extract information from Susan as to the whereabouts of some documents he was originally after when he killed her mother, and then to (obviously) kill her, well, that’s when Silk isn’t having sex or mud baths with other patients first. 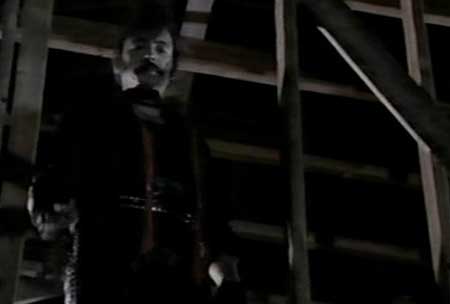 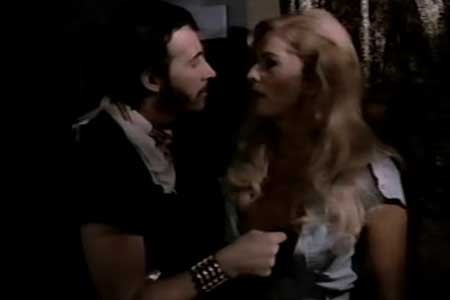 So that’s the gist of the plot and as it shambles along the run time we are given copious amounts of full frontal nudity (I haven’t seen this much bush since my last camping trip), bad dialogue, more nudity, drugs, shoulder pads, more nudity and bad acting. Those expecting more depth to their story, social commentaries or other hogwash like that, look elsewhere because you aren’t going to find a lick of that in HELLHOLE. It feels like a deranged midday movie that would never see the light of midday, except for in the locked room of some horny teenager who hasn’t been enlightened by the “conveniences” of internet. 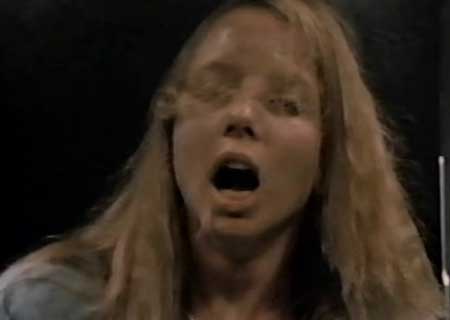 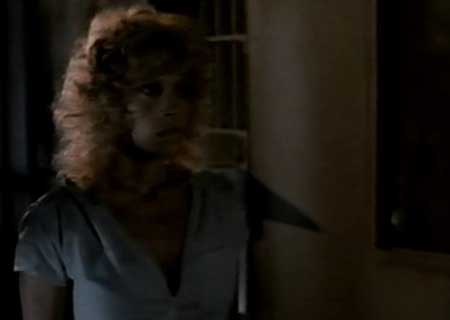 Silk is enjoyable as the villain. His Queen’s accent, horrendous fashion sense and silly one-liners are entertaining to witness and he was the liveliest character in the entire film. I was rooting for him the whole time! Susan, though the plot supposedly revolves around her, was rather bland and inactive, not even a damsel in distress, she is just “written” into scenes enough to move the film along. Special mention goes to Robert Z’Dar, whose chin could house a family of five and puts Bruce Campbell’s to shame… So awesome… So big… 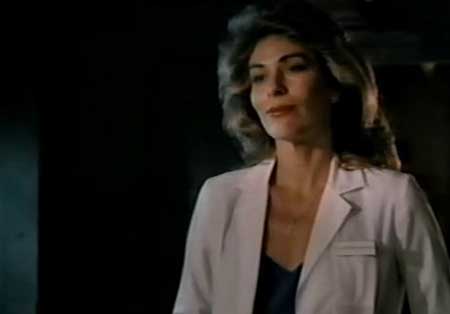 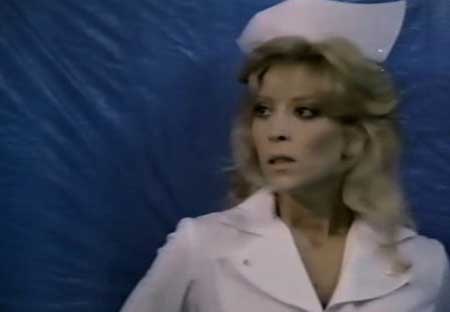 Essentially a WiP, or “Women in Prison” film, a subgenre known for its theme of imprisoned women being subjected to ongoing violence and/or sexual abuse, HELLHOLE is a perversely camp film where the plot is merely a place holder until the next set of breasts or lesbian scene. Filled with a number of cult favourite actors, HELLHOLE will surely entertain those with an interest in the subgenre. 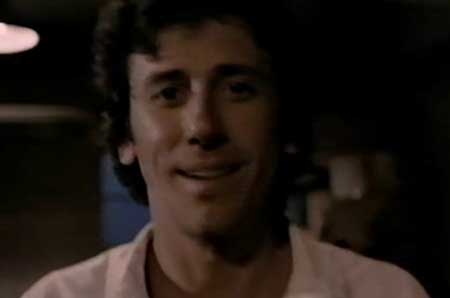 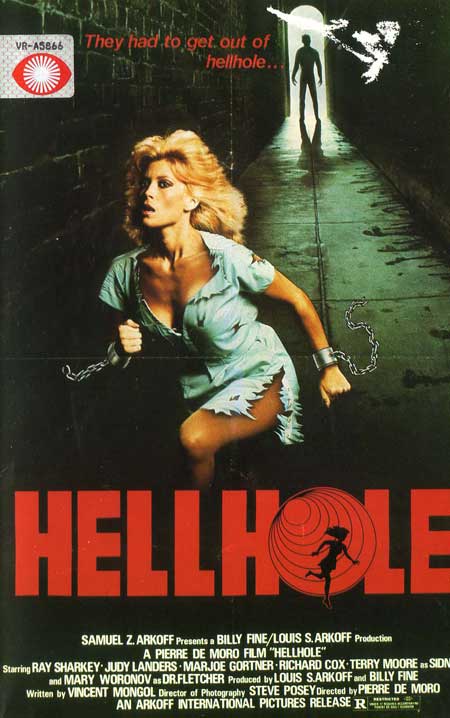 Would I watch this again: I don’t think I’d ever find myself wanting to, but I, and to my utter amazement, my wife enjoyed its perverse campiness so maybe it’ll make a good date night flick after all*.

2 out of 5 Freddy Mercury impersonators

Hellhole is now available on bluray per Shout Factory