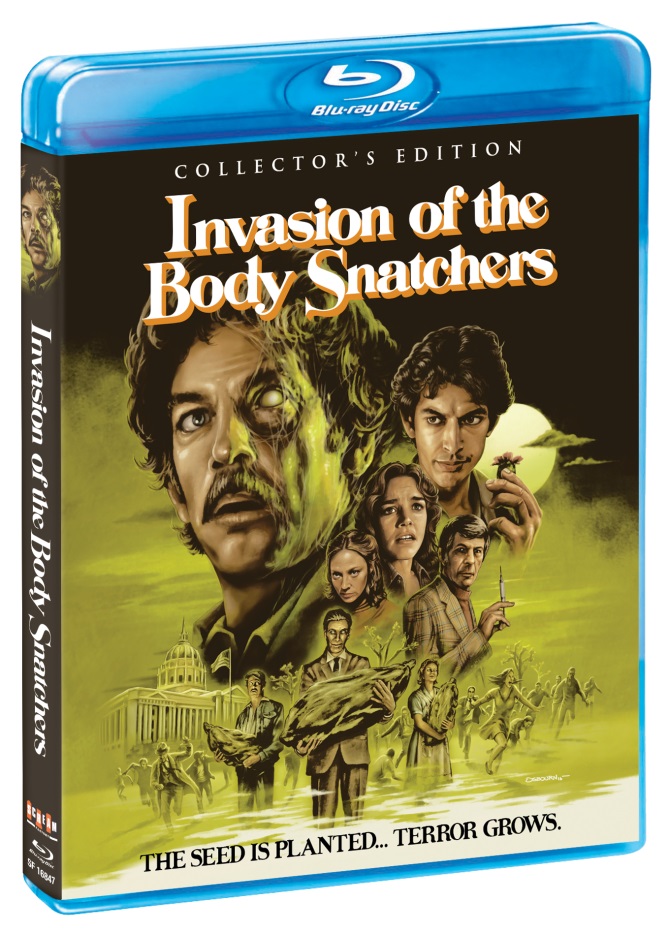 The seed is planted…terror grows. On August 2, 2016, the terrifying sci-fi classic Invasion of the Body Snatchers will be presented like never before in a Collector’s Edition Blu-ray from Scream Factory. Featuring a new HD transfer, this release also comes packed with new bonus features, including interviews and audio commentary with cast and crew, and a limited-edition collectible slipcover with newly rendered artwork.

One by one, the residents of San Francisco are becoming drone-like shadows of their former selves. As the phenomenon spreads, two Department of Health workers, Matthew (Sutherland) and Elizabeth (Adams), uncover the horrifying truth: Mysterious pods are cloning humans — and destroying the originals! The unworldly invasion grows stronger with each passing minute, hurling Matthew and Elizabeth into a desperate race to save not only their own lives, but the future of the entire human race.

Tags Invasion of the Body Snatchers 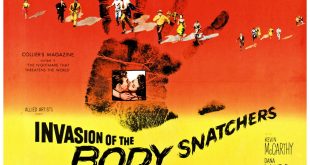 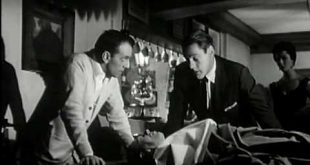 ‘INVASION OF THE BODY SNATCHERS’ Actress Dana Wynter Dead at 79 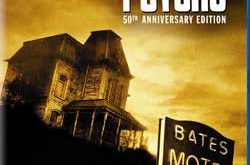 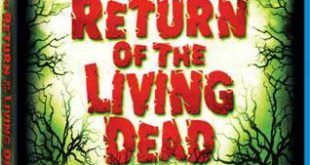