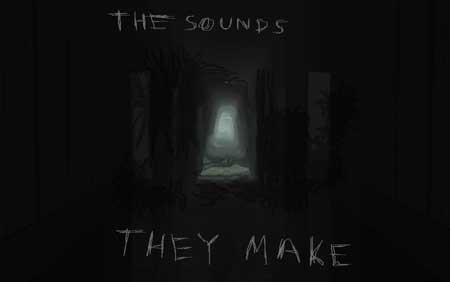 A mother fears for her daughter when she hears strange sounds in her home.

Another short film, folks! Today we have THE SOUNDS THEY MAKE, written and directed by Andrew Huggins. Mr Huggins is an award-winning filmmaker with many accolades to his credit, including the short film WHERE THE WOLVES LIE.

This is a very short film, with a run time of just over 3 minutes including credits. Any discussion of the story content becomes a spoiler. It’s suspenseful, scary, and no gore. The film quality is really great and the use of audio as a story telling device is perfect.

The story isn’t really complete, but it’s a slice of time, a moment taken out of context, and its up to the viewer to decide what they just saw. I can really dig that.

There really isn’t much else I can say without ruining the surprise. So using my special short scale of one to five, five being awesome, I’m giving this film 3 bumps in the night.