This is a well told story, about a young woman who’s world kept secretly from those around. A promising short-film that excels in it’s sinergy of different art forms.

Another Short film for you. Today we have LAST NIGHT, written and directed by Tal Bobot and starring Eden Kokarko and Nadav Laieb.

This is a student film from Sapir Academic Campus School of Film & Television in Israel. The school has put out several student shorts over the years.

Our story opens with what seems to be a very pleasant first date dinner, but things take a turn very quickly. 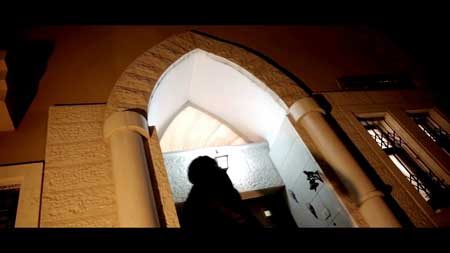 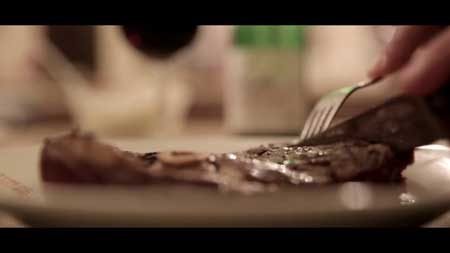 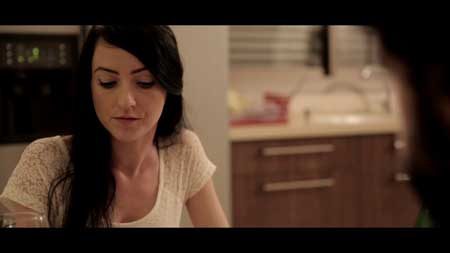 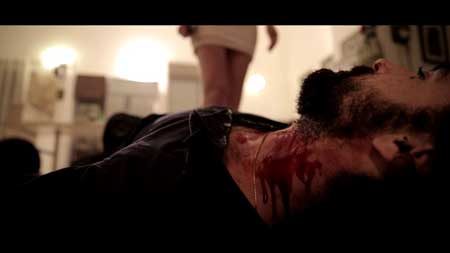 Some well done basic special effects. The video and sound quality are really good. The camera work is very interesting. There is no dialogue at all, and a musical interlude.

I can’t say much else without spoilers. This is a concise story with no time wasted and executed brilliantly. This is a short film done right.

So using my special short scale of one to five, five being awesome, I’m giving this film 4 forks.