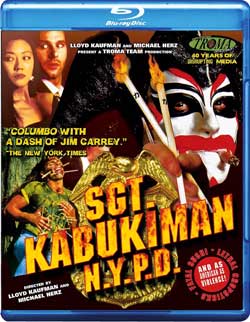 Harry Griswald is a NYPD cop who is possessed with the spirit of a great Kabuki master. This has made him ‘the chosen one’ to do battle with ‘the evil one’. He is also out to do good deeds and fight crime in the name of the law. The only problem is that a number of corrupt people in the community and their henchmen want him dead so that they can gain power when ‘the evil one’ come to take over the world. Sgt. Kabukiman must use his special superpowers to outsmart and out-fight the bad guys. 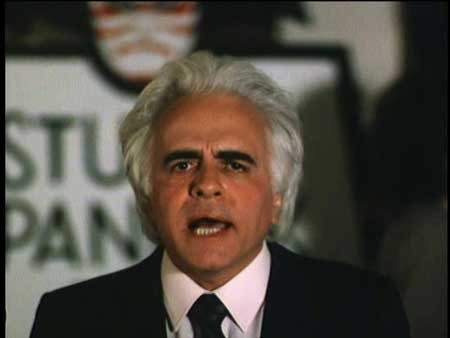 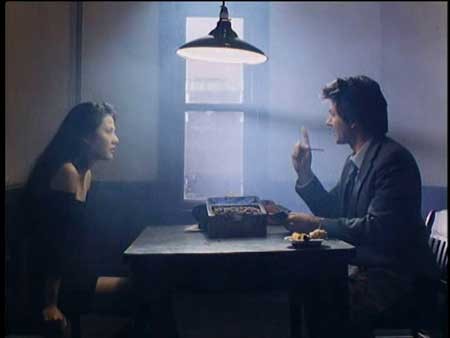 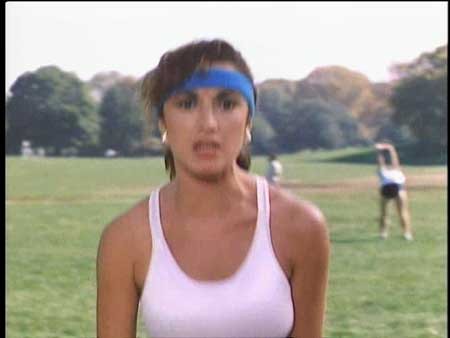 Detective Harry Griswold, played by Rick Gianasi, is in the audience of a Kaubuki version of the Odd Couple when a shoot-out kills the actors. In his last breath one of the actors grants Griswold the powers of Kabukiman. A mystical superhero with the power of flight and uses Japanese themed weaponry such as chopsticks and sushi. He is summoned by Lotus, the alluring granddaughter of the Kabuki actor who gave Harry his new powers. Together they train him to overcome an entity known as “The Evil One.” 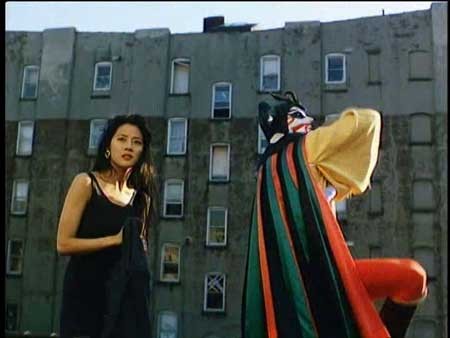 This movie is akin to watching a detective movie with cartoonish effects, sounds and insane over-the-top scenes of violence and sex.  The actors do a great job playing it straight and taking the insane material and making it work. For example in the first scene we see yuppies doing coke off a new Mercedes Benz while a killer in a wig murders a family. The dialogue is silly and full of one-liners but the there is a lot of straight performances that give it the gravitas needed. 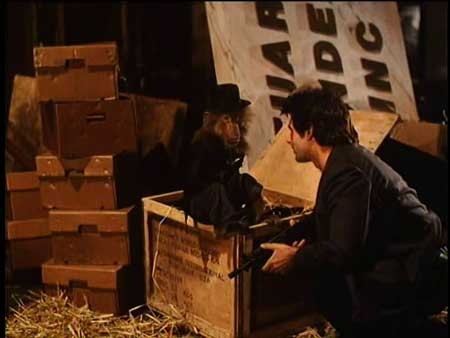 If there was anything that needs to be improved it is the production value. The sound often has an echo and the film itself looks more like it was made in the 70s instead of the 90s.  The campy quality is still fantastic to watch.  They even have their own scene transition effect that is reminiscent of the sixties Batman television show. The effects are cheesy but that makes it more of a joy to watch since it almost comes off as something a bunch of friends made after drinking lots of Mountain Dew and watching late night cable television. 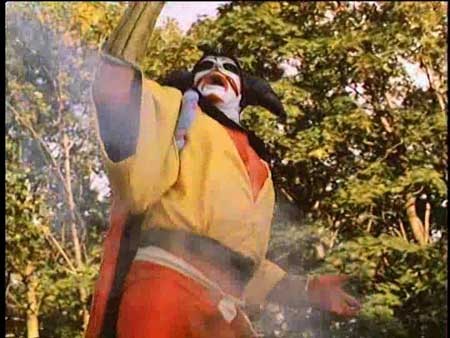 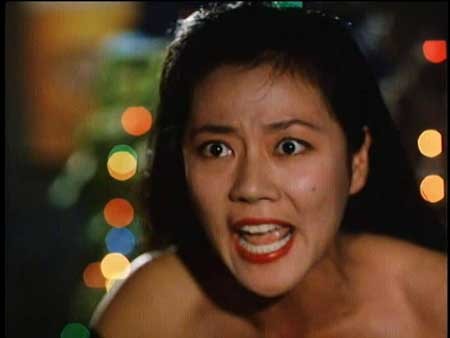 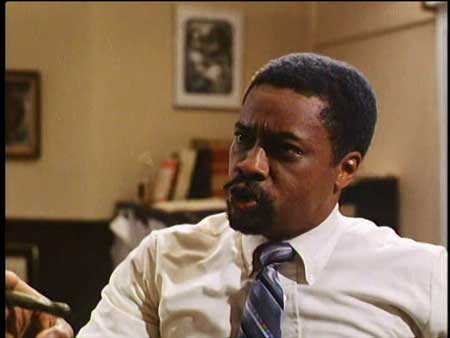 If you come into this movie wanting a serious movie then you are going to be disappointed. Like most Troma movies, your enjoyment of their movies depends on your ability to check your mind at the door. The movie is cinematic cotton candy. You know it is not good for you but it tastes fantastic, so you take your chances.  There are ridiculous scenes of violence that gives Sgt. Kabukiman N.Y.P.D its own unique style. For example: Kabukiman sees a hooker with her pimp so he wraps them up and cuts them into sushi or he magically turns a villain into hot dogs because he is constantly called a “weinie” by his fellow criminals. 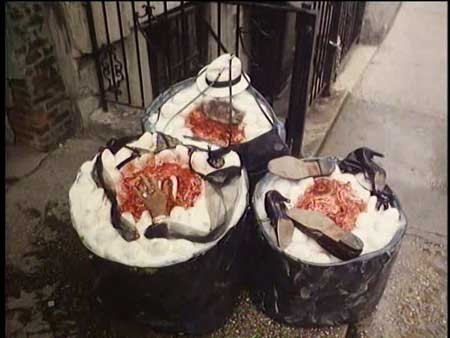 Sgt. Kabukiman N.Y.P.D is the sort of film that my high school self would have loved. It has zany dialogue, insane cartoonish action, and bare breasted women. As an adult it has just the comic humor still entertains me with its quick wit and bizarre gross-out effects. The main villain’s plan is a bit ambiguous until the very end when he turns into a Lovecraftian beast called The Evil One. Like the Naked Gun films this movie has many moments of hilarity that rely on site gags. These include comedy gold like the hard boiled detective walking into his apartment which is covered in piles of empty beer cans. 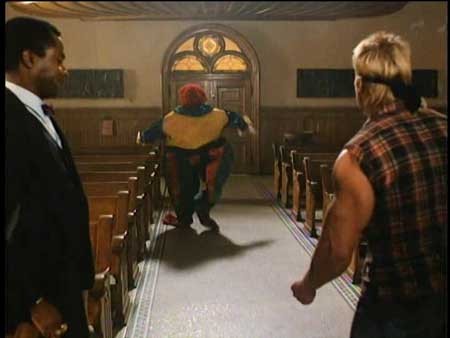 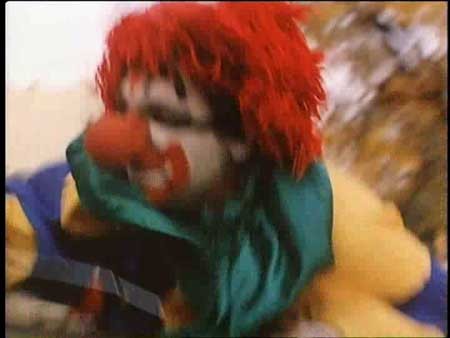 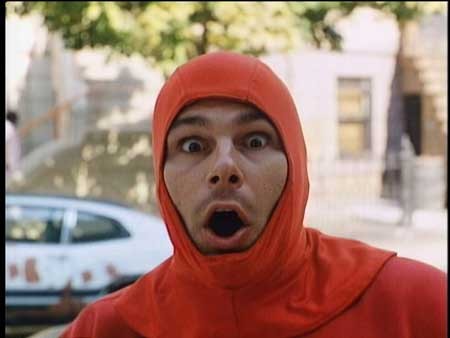 Sgt. Kabukiman N.Y.P.D is a fun distraction that would find itself on any film fan’s shelf. It holds no great wisdom or truth, but it does not claim to either. In my opinion it is even better than The Toxic Avenger but still not to the quality of Cannibal! The Musical. There are loads of Troma movies available for free now online and this is certainly one worth checking out. If you are not familiar at all with Troma or you are a fan of the Troma style, you should certainly give this movie a chance. You will likely not be disappointed.