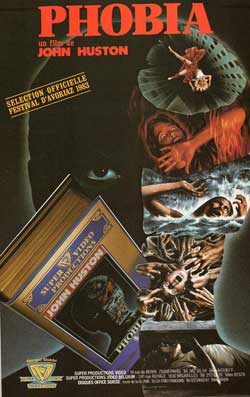 A psychiatrist uses a different method of treatment to help his patients overcome their phobias. Things seem to be going well until members of the group start getting killed off one-by-one by a mysterious person.

I wasn’t very familiar with Phobia before I watched it but I thought that it sounded like it could be pretty interesting. I liked the idea of people getting killed off in a way that was related to their phobia and went into the film hoping that it was going to be a hidden gem that somehow eluded me over the years. While I’m not exactly sure that I would call it a gem it was pretty good for the most part and overall I enjoyed it for what it was. I wouldn’t really consider it a horror film as it is more of a suspense/thriller with elements of your standard crime drama/murder mystery thrown into the mix for good measure. Much like Cardiac Arrest (which was actually released the same year) Phobia reminded me of an edgier episode of Columbo or a number of other crime drama/mystery shows that were popular in the 70’s and 80’s. 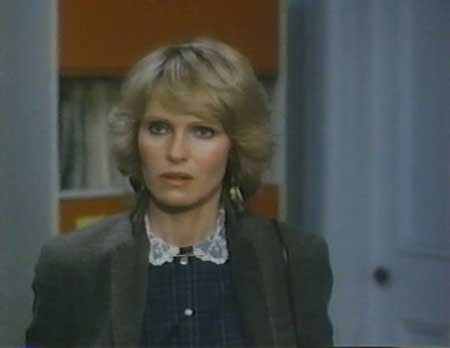 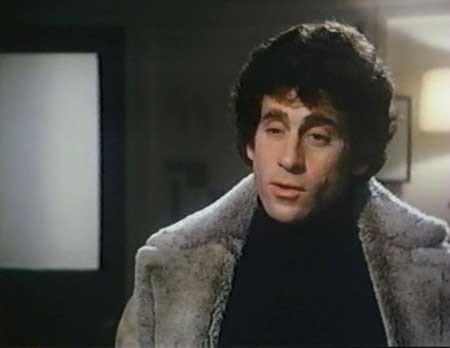 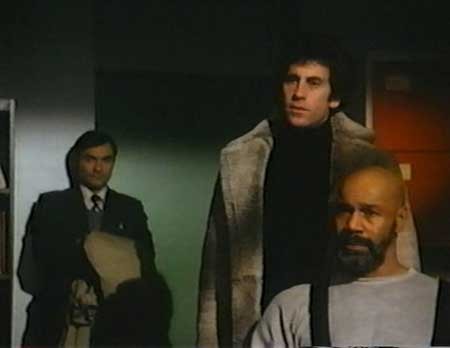 One of the things that worked for Phobia was the plot. I thought that it was a neat idea to have people getting killed off by what they feared most (since I am terrified of robots if I had been in this movie I would have died at the hands of some evil mechanical creature) and it led to a handful of cool scenarios. We get some pretty cool death scenes which involve a man that is scared to death of snakes being killed by a rattlesnake, a claustrophobic fellow being crushed to death by an elevator (which was probably the best death in the movie as you really feel for the guy as he realizes he is about to die and there isn’t a damn thing he can do about it), and a guy that has a problem with heights falling to his death. While there were a couple of murders that didn’t really make any sense as they had nothing to do with what they were scared of (such as the woman who was afraid of crowds and being in public in general being blown up or the other woman that had a phobia of being raped getting drowned) I thought that the biggest majority of the death scenes were well-done (though I wish that they had been a little more graphic and bloody). 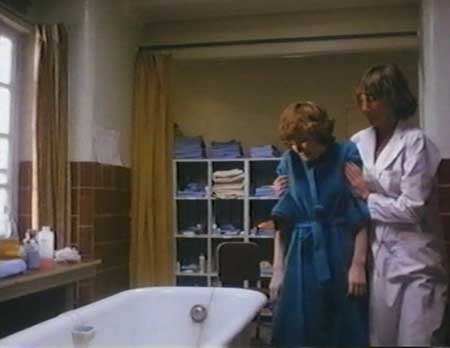 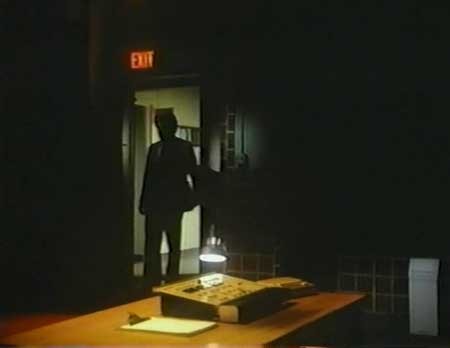 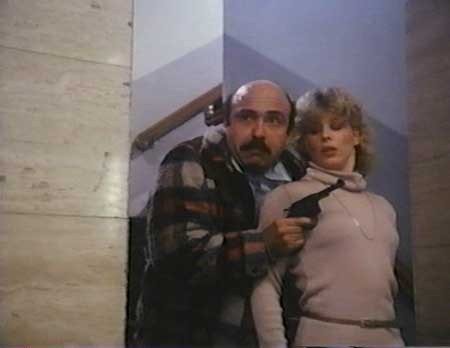 I also had fun trying to figure out who was behind the murders. While it isn’t extremely hard to solve it does keep you guessing from time-to-time. Is it one of the patients killing off the others? Someone from the psychiatrist’s past seeking revenge on him for some reason, or someone else entirely? I was able to figure it all out (though not as quickly as I had hoped as we don’t really start to get that many clues until later on) and thought that the payoff was pretty cool. I liked the killer’s reasoning for taking out his/her victims and while some viewers may not like it I thought that it worked and was pretty unique (as well as pretty simple and to the point). I think that most viewers will figure it all out before everything is revealed in the end and will have a good time doing so. 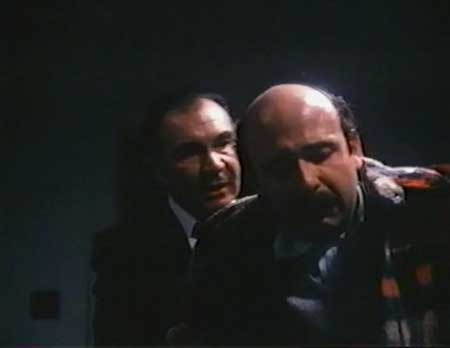 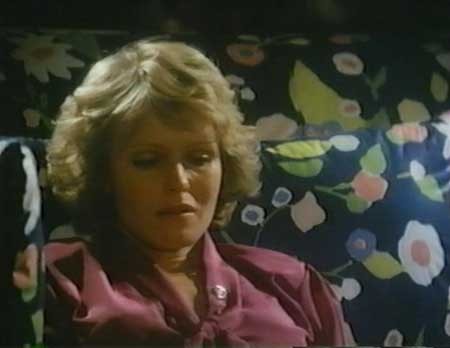 I liked the cast too. Paul Michael Glaser (from Starsky and Hutch fame) is pretty good as the main character Dr. Ross (who had a pretty messed up childhood thanks to his father) and I just liked the character in general. The always cool Lisa Langolis (who appeared in the classic 80’s slasher flick Happy Birthday to Me as well as the cult favorite Class of 1984) rocked as Laura and John Colicos was top-notch as the asshole detective investigating the murders who in a constant pain in Ross’ ass for most of the film. My favorite character though was without a doubt Johnny Venuti (played perfectly by David Eisner). The character is some sort of greaser-like hoodlum wannabe that sort of reminded me of a weird version of John Travolta’s character from Grease thanks to the way he dresses, speaks, and acts (unfortunately things don’t end so well for him). Overall I thought that the cast did a great job and I liked pretty much all the characters that appeared in the movie. 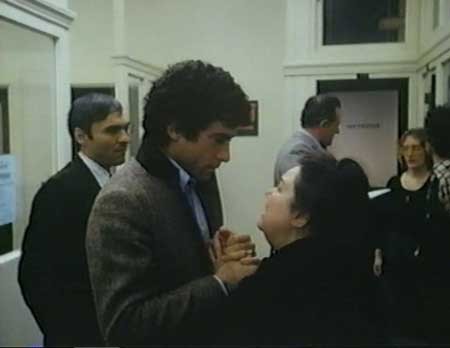 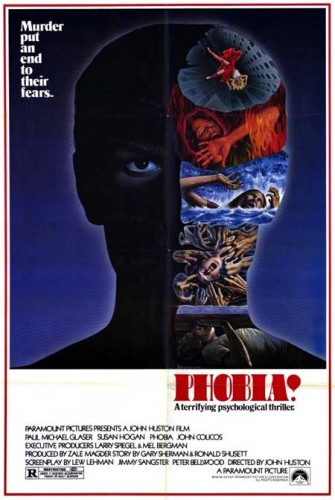 I liked Phobia and thought that it was a pretty decent movie. While I wouldn’t say that it is my new favorite movie of all time or anything I still thought that it was enjoyable and am glad that I got to check it out. Some hardcore horror fans won’t really be into it but if you enjoy a good murder mystery you just may dig it as it is definitely worth your time. Check it out if you get the chance to do so, you may be pleasantly surprised.