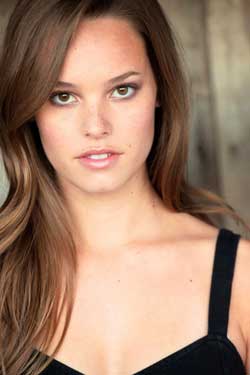 How did you prepare to play your character in “Martyrs?”

Bailey- It’s kind of all in the script. The material is so emotional, rich and physically demanding that I didn’t have to do anything demanding to prepare for it really.

What was it like working with Kevin Goetz and Michael Goetz who directed “Martyrs?”

Bailey- It was awesome working with them. They are really awesome guys. It was cool working with two directors because I could talk to one about performance stuff and we had two minds behind what we were doing.

What was it like working with such a talented cast?

Bailey- The cast was incredible.

Bailey- I did a guest spot on FOX’s new show “Lucifer” in episode three so that is coming out in February. I’ve got a few films that should be coming out this year and then I will be shooting another film at the end of this month. 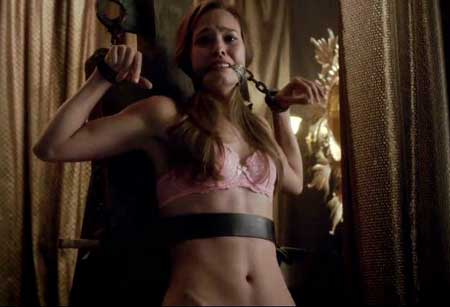 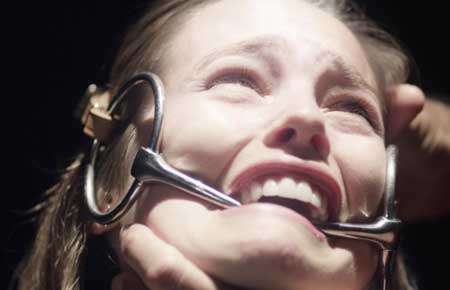 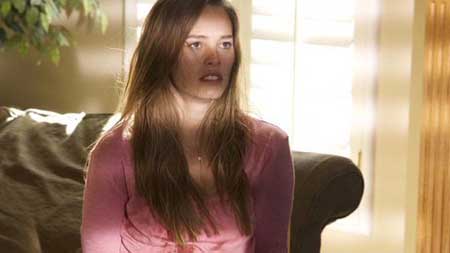 What advice do you have for current and upcoming actors?

Bailey- Well, take as many classes as you can because I feel like with acting you never stop learning. And just go out and have life experiences because that is what we are doing as actors. If you really want it be persistent.

Anchor Bay Entertainment will be releasing MARTYRS in Theaters and Digital HD on January 22nd and on VOD on February 2nd.