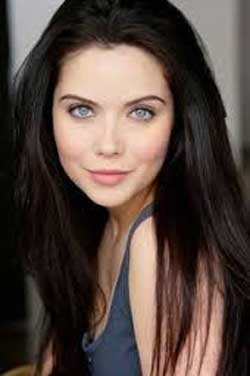 Actress Grace Phipps’ (Fox’s “Scream Queens,” CW’s “The Vampire Diaries,” “Fright Night”) stars in “Some Kind of Hate,” directed by Adam Egypt Mortimer. Phipps’ is bubbly, outgoing, and smart. She has such a passion for acting. She spoke with me for a Horrornews.net exclusive.

In “Some Kind of Hate” you portray Kaitlin, what was it like working with the director and the cast?

It was fun. I hadn’t really gotten to go and do something with that sort of community and scale. When I say down with Adam for the first time he said he wanted to make a movie that wasn’t about physical violence, it was about the violence of the horror genre representing the emotional violence going on between the characters.

The film has a message it in for today’s generation with the bullying, violence etc. Did you feel that way when you were portraying the character?

It is something you think about when you read the script.

What advice would you offer to fellow actresses and actors?

I get that question a lot. It really is just about acting.

Will you ever do more television shows besides “Scream Queens?”

Yes, I love doing television because you have your characters. 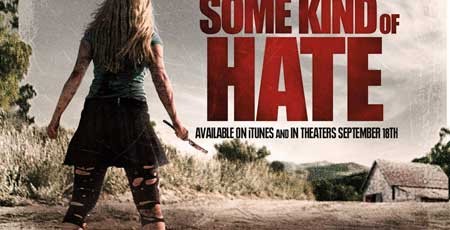 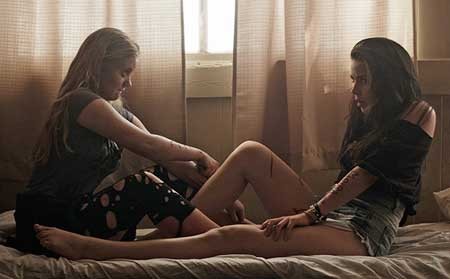 What was your favorite part of “Some Kind of Hate?”

My favorite part to watch is Spencer Breslin’s (Isaac) death. That is a fun one. It was more like everyone meeting at the same sort of barn cabin.

When I was a kid I wanted to be a belly dancer and then I went to a children’s theater and I realized people got to play pretend for a living. That is a thing, that can be a job and then I wanted to work in a children’s theater and have that as my job forever and ever. I also remember the first time I watched the HBO mini-series “Angels in America” and watching that. I think I just assumed I would get to do something like that as a kid and I had to figure out what the job was. 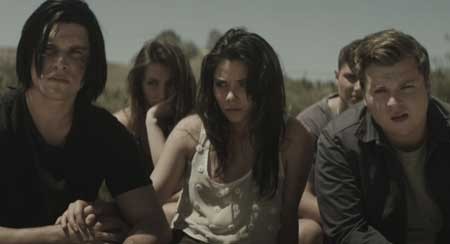 Did you get to work with Jamie Lee Curtis at all on Fox’s new show “Scream Queens?”

Yeah, she is exactly as lovely and amazing, funny and incredibly skilled as you think she is.

TITLE:  SOME KIND OF HATE

SYNOPSIS: Relentless bullying has turned Lincoln’s life into a nightmare. But he soon learns the true meaning of terror when he is sent to a remote school for troubled teens and the harassments start all over again. Only this time, someone is watching – a teenage girl named Moira who was driven to suicide by vicious bullying years ago. When Lincoln accidentally summons Moira from the grave, he unleashes a vengeful and unstoppable force on a mission of blood-soaked revenge. 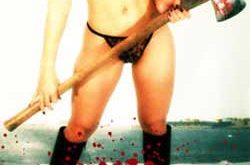 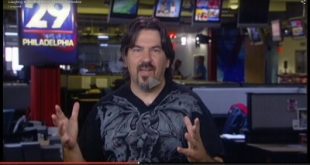