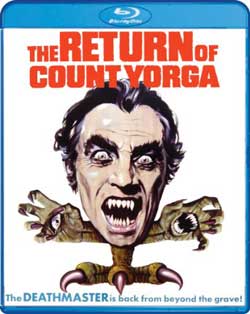 Count Yorga continues to prey on the local community while living by a nearby orphanage. He also intends to take a new wife, while feeding his bevy of female vampires

The Return of Count Yorga is, unsurprisingly, the sequel to the 1970 film, Count Yorga, Vampire. This time, the Count (played by Robert Quarry), having purchased an old mansion in California, is terrorising the nearby Westwood Orphanage. Together with his harem of vampire mistresses, they wreak havoc upon the friends and family of Cynthia Nelson (Mariette Hartley), who Yorga intends to take as his vampire bride.

The film opens with Tommy (Philip Frame), one of the children from the orphanage, playing in the forest. Things quickly turn sinister, however, when he stumbles upon the Count’s undead followers. In spite of his attempts to flee, he is ultimately confronted with Count Yorga himself, who transforms the unfortunate Tommy into one of his own. 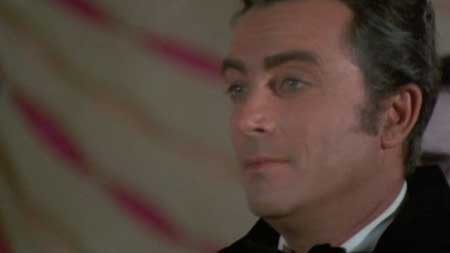 Evening rolls in, and the Westwood Orphanage is holding a fundraiser. The Santa Ana winds are looming on the horizon, and, even during the party, many of the residents are fearful. It’s during this event that we meet many of the main characters – Cynthia herself, the Reverend Thomas (Tom Toner), Cynthia’s sisters, Ellen and Jennifer, who is deaf (Karen Ericson and Yvonne Wilder); her mother and father, Liza and Bill (Helen Baron and Walter Brooke) and Dr Baldwin (Roger Perry), Cynthia’s lover, and his younger brother, Jason (David Lampson) who is also Ellen’s fiancé. It’s also the first time Count Yorga, who arrives unannounced, meets Cynthia – and, naturally, he falls deeply in love with her.

The costumed vampire at the orphanage’s fundraising party was particularly amusing – he provided a nice contrast to the imposing Count Yorga, and demonstrated the apparent naivety of the local people, the Count himself being far from their comical depiction of a vampire. Just a quick something that I found interesting. Anyway, onwards. 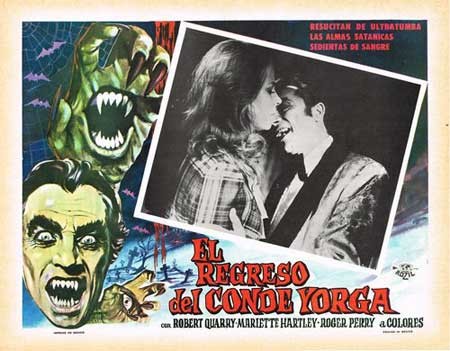 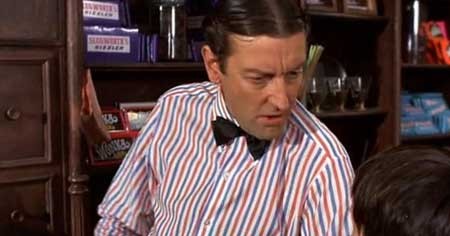 That night, Cynthia and her family, including Tommy, are taking shelter from the storm in their home; that is, all except Jennifer, who is asleep upstairs and therefore absent from the gathering. As the Santa Ana winds gather force, Count Yorga’s servants close in on the house. The scene reaches its climax as they burst in through the patio window, attacking the people within. Cynthia, unharmed, is carried to the old Gateway Mansion, where Yorga hypnotises her to believe that she’s been involved in a car accident outside his home. Under the pretence that she must regain her strength, she remains in the Count’s care.

Meanwhile, Jennifer awakes to discover the bodies of her family, strew around their living room. Tommy is the only remaining survivor, being under the Count’s control. Jennifer, distraught, reaches out to Reverend Thomas, who contacts Dr Baldwin, who then informs the police. However, by the time they arrive back at the house, the bodies are gone, and it appears as if the room was never broken into. The police discover a note which states that the family have gone to visit relatives and will be gone for a few days – this, along with Tommy’s denial that the attack ever took place, leads them to believe that Jennifer has fabricated the whole incident. In the meantime, Count Yorga and his henchman, Brudda (Edward Walsh) go about disposing of the bodies. 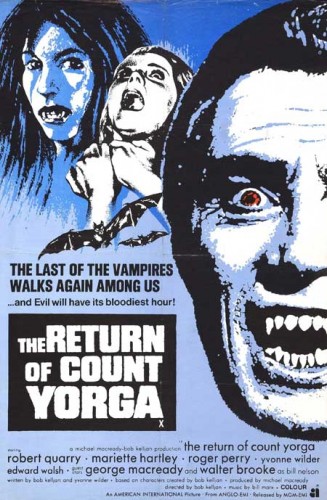 After the corpse of a local woman, Mitzi Carthay (Jesse Wells) is discovered with some mysterious bite marks on her neck, Dr Baldwin begins to realise that perhaps Jennifer was telling the truth about the attack. Gradually, he comes to suspect that Count Yorga, as charming as he appears, is behind it all.

At the Count’s mansion, his power over Cynthia is wavering, and she is able to recall fragmented images of the Count’s vampire mistresses attacking her family. When she tries to leave and discover what actually happened to them, however, she finds herself trapped. Dr Baldwin hatches a plan to retrieve her from the Gateway mansion – the Reverend Thomas will attempt to distract Count Yorga by taking him away from the house, while Dr Baldwin, Jason, Sgt O’Connor (Craig Nelson) and Lt Ben Madden (Rudy de Luca) attempt to enter the mansion. However, Count Yorga realises their plan, leading the Reverend to his death, and returns to thwart the others. 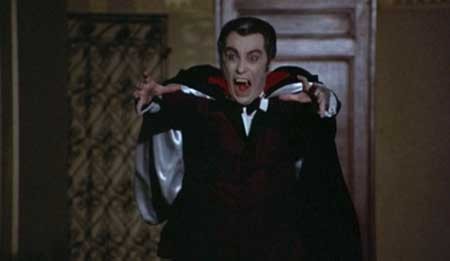 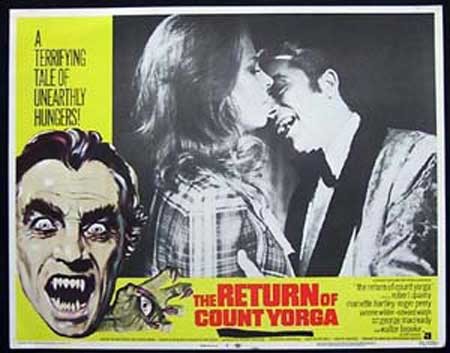 While the budget of The Return of Count Yorga was small, it doesn’t come across as an especially low budget film – though some of the special effects were quite obvious, they didn’t ruin the atmosphere which the film’s interesting cinematography was able to create. My only qualm with the entire thing was the plot – it was solid, but not especially interesting. Overall, while I felt that it had potential, it seemed as if a lot of the film (especially towards the end) was just people wandering through the Count’s mansion, occasionally pursued by vampires, and inevitably meeting their untimely deaths when they found themselves trapped by mysteriously locked doors.

While it would seem that The Return of Count Yorga follows on from the first film, it comes across as more of a reimagining that a direct sequel – it’s never explained how Count Yorga is revived after his death at the end of Count Yorga, Vampire, after all. That, combined with the fact that Roger Perry plays two different leads – Dr James Hayes in the first film, and Dr David Baldwin in the second – leads me to believe that there isn’t really a link between the plot of this and the original film. The endings are also extremely similar, leaving something to be desired: with the Count defeated, the protagonist is met with the terrifying realisation their lover has become one of the living dead.

Robert Quarry’s performance as Count Yorga was fantastic – he gave off quite a menacing aura and embodied the suave, well-spoken vampire often seen in classic horror. (He would probably make a brilliant Bond villain, actually.) The film’s music and cinematography combined to give off quite an understated, yet undeniably creepy, vibe. There were some comic moments, too, but they didn’t necessarily feel out of place. In many ways, I’d say this was an improvement on the original Count Yorga, Vampire – and definitely worth the watch.