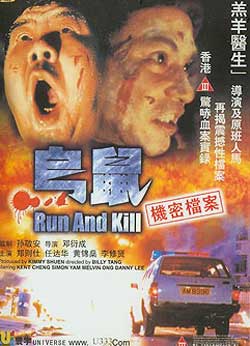 Cheung, a happily married businessman with an adoring young daughter, comes home one day to find his wife being boned by another man. While drowning his sorrows alone in a bar that night, he starts a conversation with a hooker; in his completely drunken state, he ends up unintentionally hiring some gangsters to kill his wife and her lover. Not only is he then the prime suspect in the crime, but he is also unable to pay the killers their exorbitant fee. Enlisting the help of an acquaintance mixed up in another gang proves to be a huge mistake, however, and as things rapidly go from bad to worse, the gang comes gunning for him – and the rest of his family.

Run and Kill pools together a veritable who’s who of Hong Kong Category III offenders. Directed by the ever-audacious Billy Tang – the culprit behind some of the most notorious films in the Cat III stable, including Dr. Lamb, Brother of Darkness and Red to Kill – it boasts veteran actors Kent Cheng, Simon Yam and Danny Lee (who all appeared in Dr. Lamb), in the roles of innocent victim, savage lunatic and straight-laced cop.

The film starts with the bearish Cheung, a kind of Chinese John Candy who is referred to by the other characters as “Fatty”, getting ready for another day at work. He kisses his pretty wife and horses around with his delighted daughter, backed by an annoying musical score that sounds like a bunch of cute animals playing jazz at the zoo. This light-hearted, goofy opening – a tone that often diminishes the harshness of typical Cat III material – is thankfully very deceptive, and the polar opposite of the manner in which the story comes to an end. 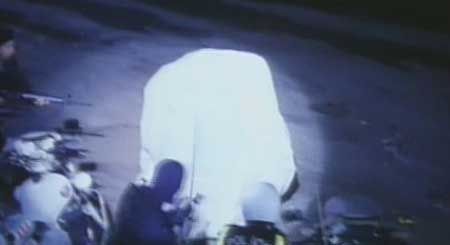 Like most controversial Cat III flicks, several different cuts of Run and Kill exist. While it is an intense and brutal film, entertainingly action-packed and marinated in bloodlust, there is not a great deal here to inspire the usual controversy. Not, that is, until a child is tied up and set on fire, roasting in front of her helpless father until well overcooked. Other than this shocking scene (which morphs into some delicious black comedy), the violence is mostly typical of action films of the period, rather than the expected Cat III depravity.

Run and Kill prides itself on being a fast-paced action/thriller, and it doesn’t need to rely on the usual dismemberment and sexual violence to make an impact. The climactic showdown delivers the goods, and the dark, merciless ending packs a punch. There are plenty of beatings, shootings, stabbings, strangulations, fisticuffs and karate kicks along the way for viewers who are in it mostly for the ass-kicking, while horror aficionados will not want to miss the sleazebag who drinks blood from his victim’s open wound, or the aforementioned underage immolation – made even more shocking (and perversely funny) by the frequent shots of the charred carcass, looking like a barbecued effigy, and its subsequent fate when the father tries unsuccessfully to salvage it. 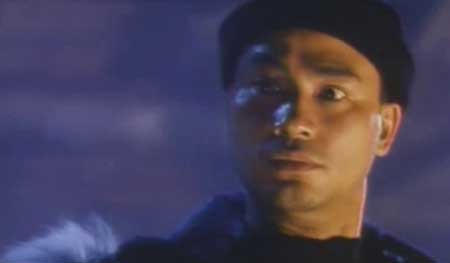 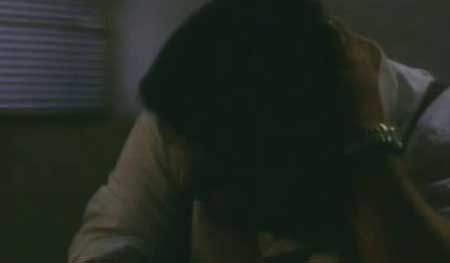 One of director Billy Tang’s strengths is his assured visual style, maximizing the potential of the atmospheric locations. The entire film is awash with smoky, ominous blue hues – another trope of the genre – which also amplifies the impact of the daughter’s fiery slaughter. And Tang’s knack for building up to a final fierce confrontation between hero and hellraiser is both raucous and riveting. 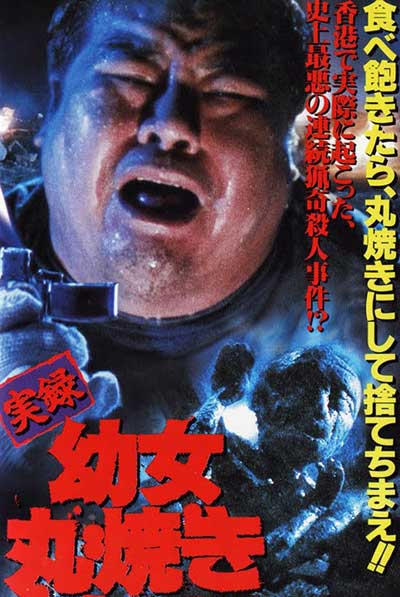 As in Bosco Lam’s The Underground Banker the following year, Run and Kill traces the downward spiral of a harmless, sad sack milquetoast, who is subjected to so much humiliation, loss and cruelty that by the end of the film he has become an altogether different being. Cheung’s transformation into a raging beast, momentarily fearless and bent on revenge at any cost, is striking yet plausible. Having lost his family, his sanity, and now faced with no reason to live other than vengeance, whatever happens in the aftermath of this conflagration will surely be no less grim and pitiless.