“I met him 20 years ago. Il Mostro, the Monster of Florence” – Inspector Rinaldo Pazzi. The much anticipated 3rd season of the hit NBC series, HANNIBAL, continues with “Primavera.” Thomas Mariani, Dave Dreher, Christipher G. Moore and Doc Rotten gather to provide their in-depth reviews of the second episode of Hannibal Season 3 that aired June 11, 2015.

The second episode of Hannibal season 3 shifts its focus to Will Graham beginning with his surviving the onslaught of the finale of season 2 where Hannibal left him bleeding out on the kitchen floor. Will follows his visions to the Norman Palace in Palermo, Italy with a spectral companion in tow. Will encounters both Inspector Rinaldo Pazzi and the broken heart Hannibal left for him to find. The result is one of network television’s most gruesome and terrifying visions ever committed to the small screen. Doc, Thomas and Dave share their thoughts reviewing Primavera. 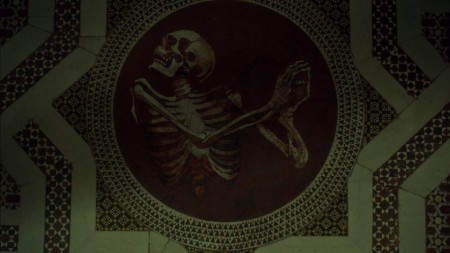 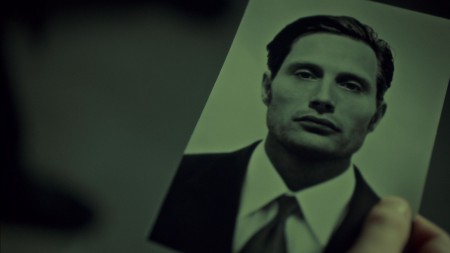 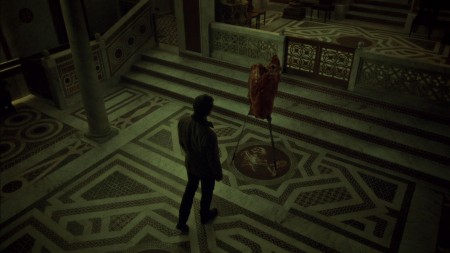 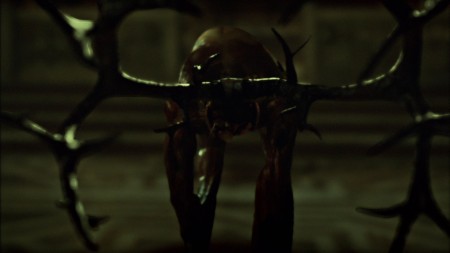 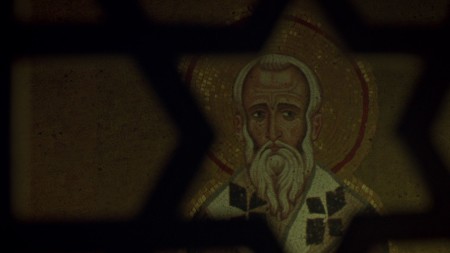