“My husband has a very sophisticated palate. He’s very particular about how I taste.” – Bedelia Du Maurier. The much anticipated 3rd season of the mega-hit NBC series, HANNIBAL, is finally here – “Antipasto.” Thomas Mariani, Dave Dreher, Christipher G. Moore and Doc Rotten gather to provide their first impressions of the episode of Hannibal that aired June 4, 2015.

The first episode of Hannibal season 3 focuses entirely upon Dr. Lecter and Bedelia Du Maurier in Paris, France setting up a new life and tasting new dishes. We get some more interaction, via flashback, with Abel Giddeon (Eddie Izzard) as Hannibal slowly feeds him to himself. In another flashback, we are treated to a quick vision of Zachary Quinto and how he relates to Bedelia’s past. The show continues to play with the cannibal aspects of the title character’s impulses with dialog such as “Clearly, you found him as distasteful as I did,” Anthony Dimmond smiles. “On the contrary,” Hannibal quietly responds. 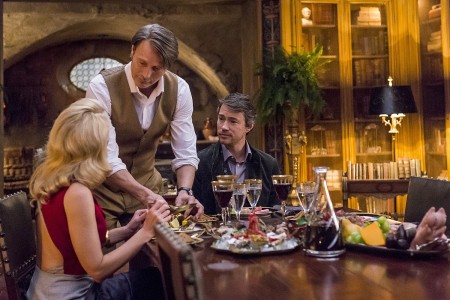 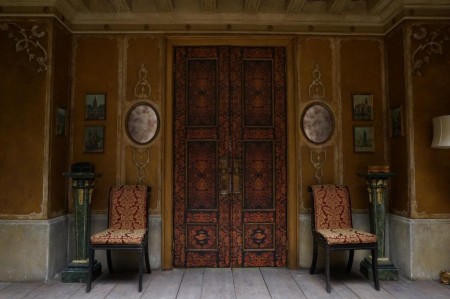 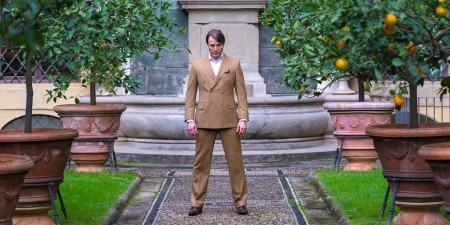