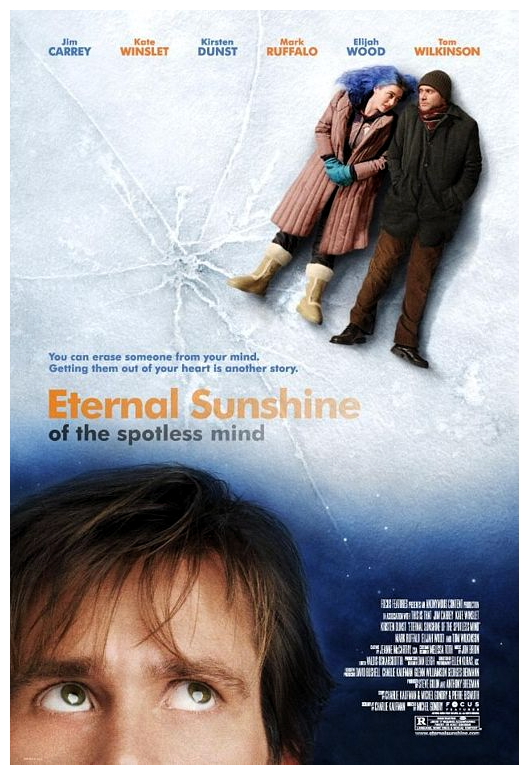 SYNOPSIS:
“This is the story of Joel, who discovers that his long-time girlfriend, Clementine, has undergone a psychiatrist’s experimental procedure in which all of her memory of Joel is removed, after the couple has tried for years to get their relationship working fluidly. Frustrated by the idea of still being in love with a woman who doesn’t remember their time together, Joel agrees to undergo the procedure as well, to erase his memories of Clementine. The film, which takes place mostly within Joel’s mind, follows his memories of Clementine backwards in time as each recent memory is replaced, and the procedure then goes on to the previous one, which is likewise seen, and then erased. Once the process starts, however, Joel realizes he doesn’t really want to forget Clementine, so he starts smuggling her away into parts of his memory where she doesn’t belong which alters other things about his memories as well.” (courtesy IMDB)

REVIEW:
Award-winning screenwriter Charlie Kaufman began his career in the mid-eighties creating articles for National Lampoon magazine and, by the early nineties, he was writing television comedy programs such as Get A Life, The Edge, Ned And Stacy, and The Dana Carvey Show. His first real breakthrough was as the writer of Being John Malkovich (1999) directed by Spike Jonze, earning him an Oscar nomination and winning a BAFTA, and followed that up with Human Nature (2001) directed by Michel Gondry. He worked with Jonze again as the screenwriter of Adaptation (2002) which earned him another BAFTA, and scripted George Clooney‘s directorial debut, Confessions Of A Dangerous Mind (2002). Kaufman wasn’t terribly happy with the changes Clooney made to his script: “The usual thing for a writer is to deliver a script and then disappear. That’s not for me. I want to be involved from beginning to end, and these directors know that and respect it.” 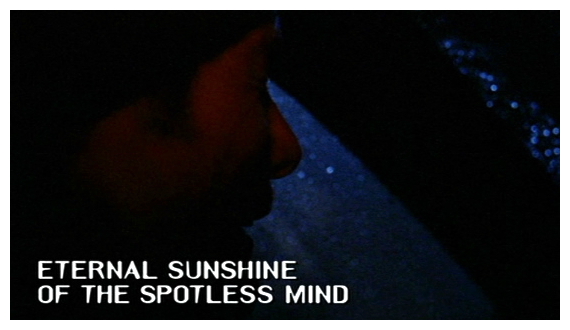 Eternal Sunshine Of The Spotless Mind (2004), also directed by Michel Gondry, won the Oscar that year for best original screenplay and Kaufman’s third BAFTA. Here is an ideal example of how the merging of creative writers and directors can result in a film that is both psychologically captivating and emotionally complicated. The movie tells a love story between Joel Barish (Jim Carrey) and Clementine Kruczynski (Kate Winslet) in a highly abstract and inventive way. Joel is a quiet cautious man who is not adept at expressing his feelings, though his emotions certainly run deep, and Clementine is an extremely extroverted daring young woman who changes her hair colour as regularly as her moods (her hair goes through several changes – blue, orange, red, green, brown – which helps the viewer keep track of where her relationship with Joel corresponds to the plot). 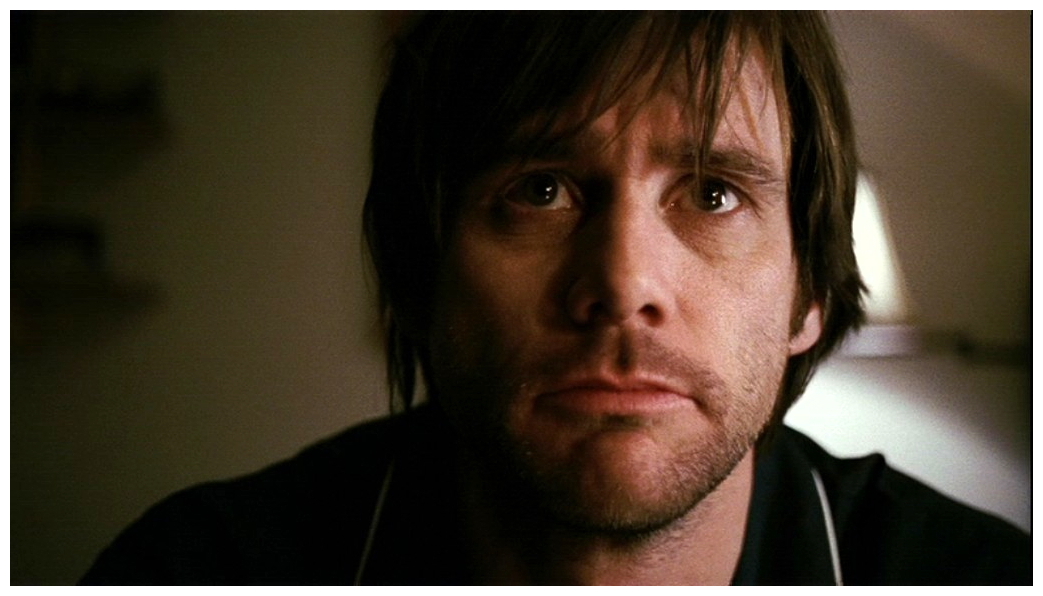 What is not realised until the end is that the majority of the film is told in flashback, used to emphasise the dissipation of Joel and Clementine’s relationship. This effect is achieved by implementing the old science fiction trope of ‘memory erasure’. After a nasty breakup, Clementine hires the New York firm Lacuna (the word means ‘gap’ or ‘hole’) to erase her memories of the relationship. Upon discovering this, Joel too decides to undergo the same erasure procedure despite still being in love with Clementine (the title was inspired by a poem by Alexander Pope: “How happy is the blameless vestal’s lot! The world forgetting, by the world forgot. Eternal sunshine of the spotless mind! Each prayer accepted and each wish resigned.”). The film, which takes place mostly within Joel’s mind, follows his memories of Clementine backward in time as each recent memory is replaced. But once the process starts, Joel realises he doesn’t really want to forget Clementine, so he begins to insert her into parts of his memory where she doesn’t belong. 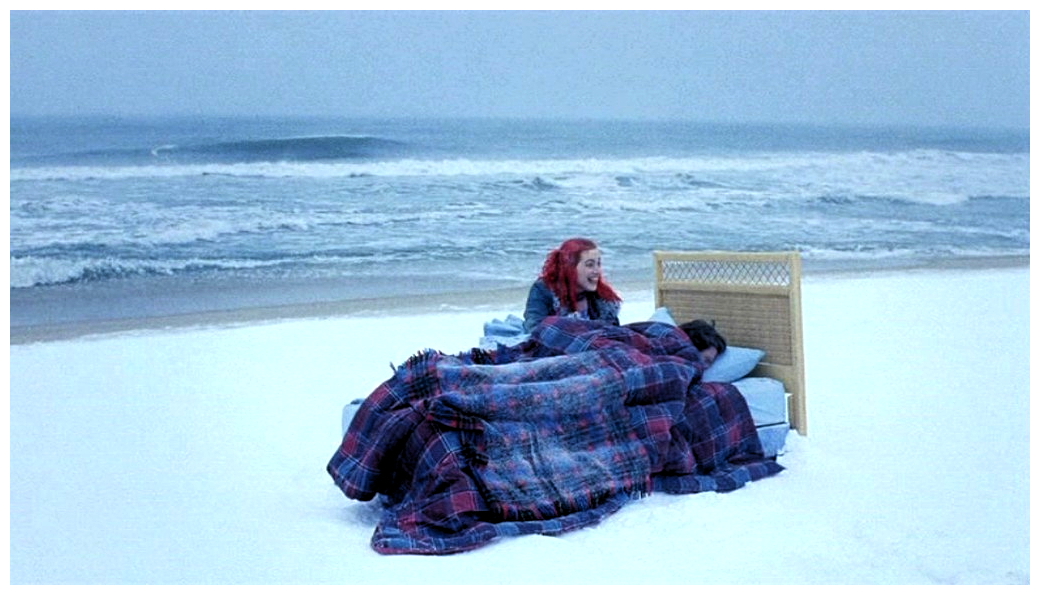 Meanwhile Stan (Mark Ruffalo), the technician in charge of the procedure, and his girlfriend Mary (Kirsten Dunst) get stoned, drink beer and dance on their client’s bed. Stan’s assistant Patrick (Elijah Wood) confesses to having stolen Clementine’s panties and then leaves so that Stan can continue with his quest to seduce Mary. The scenes in which these individuals appear help to maintain the movie’s pacing and to give audiences a break from the protagonists as well as create a more complicated plot. A number of cinematic techniques are utilised during the portrayal of their memories and the procedure. When Joel visits himself in his own mind, no special effects were used to show the two Joels in the one scene – Jim Carrey had to take off his hat and jacket when he was not in shot and had to quickly sit down in the chair and vice-versa when he has to stand up. All of the train shots were shot onboard a real moving train, and the picture quality and sound resolution of the memories purposely deteriorate as they are wiped, as subtle details in a scene will fade from view. 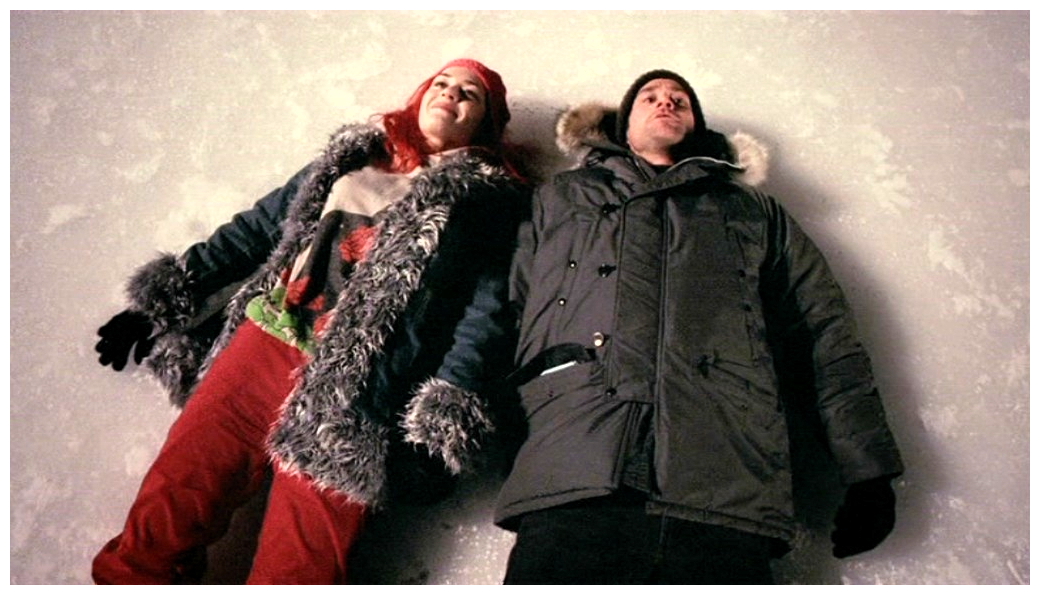 Moreover, there are several instances where characters simply vanish from the scene. While Clementine is seated in a car with Joel, for instance, her figure suddenly fades away, and when the pair are running through Grand Central Station the people around them start to disappear. As a matter of fact, the use of digital effects was extremely limited. The film’s most fascinating scenes were created in-camera utilising old-fashioned editing, lighting and prop tricks, and the kitchen scene with Joel as a child was created with an elaborate forced perspective set-up. Eternal Sunshine Of The Spotless Mind was released to almost universal critical acclaim, my favourite review coming from Time Out magazine which rated it as the third-best film of that entire decade: 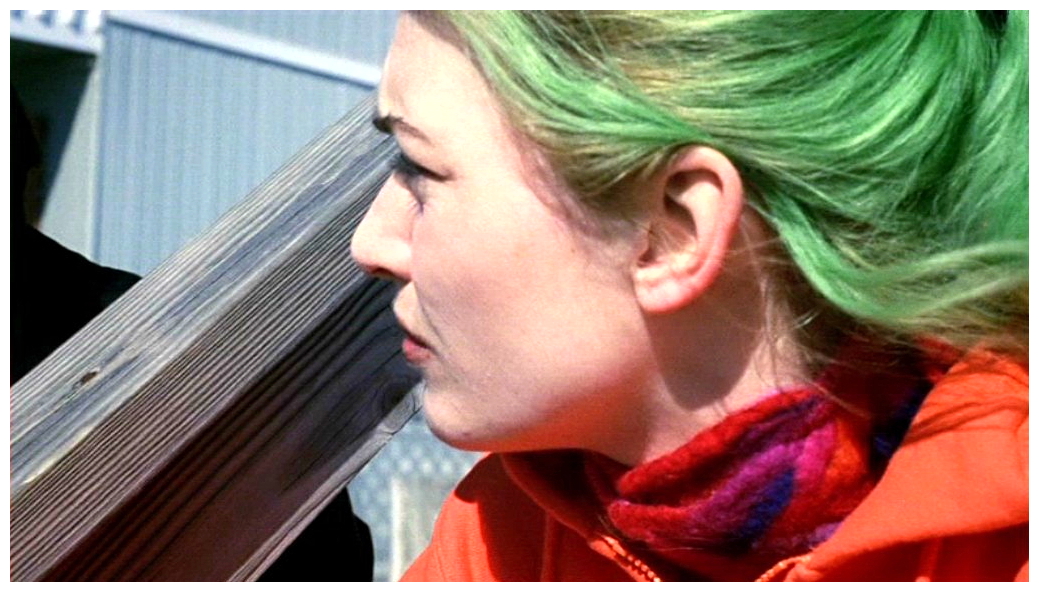 “In the past, both director Michel Gondry‘s kindergarten arts-and-crafts aesthetic and Charlie Kaufman’s Möbius-striptease scripts have come off as insufferably twee and gimmicky. So why does this existential meta-rom-com always leave us teary-eyed and genuinely moved? The duo finally finds the right combination of high-concept and humanity here, taking the what-if idea of a company that lobotomizes the lovelorn into territory that’s funny, painful, poetic and unsettlingly weird.” Kaufman made his directorial debut with his next project, Synecdoche New York (2008) starring Philip Seymour Hoffman as an anguished playwright forced to deal with several women in his life. Unfortunately, the film was not terribly successful, making it difficult to get other film projects off the ground since then, although Kaufman has just completed work on a crowd-funded stop-motion animated feature entitled Anomalisa (2015) starring the voices of Jennifer Jason Leigh, David Thewlis and Tom Noonan, but that’s a another story for another time. Right now I’ll politely ask you to please join me again next week when I will take you even closer to the event horizon of the insatiable black hole that is…Horror News! Toodles! 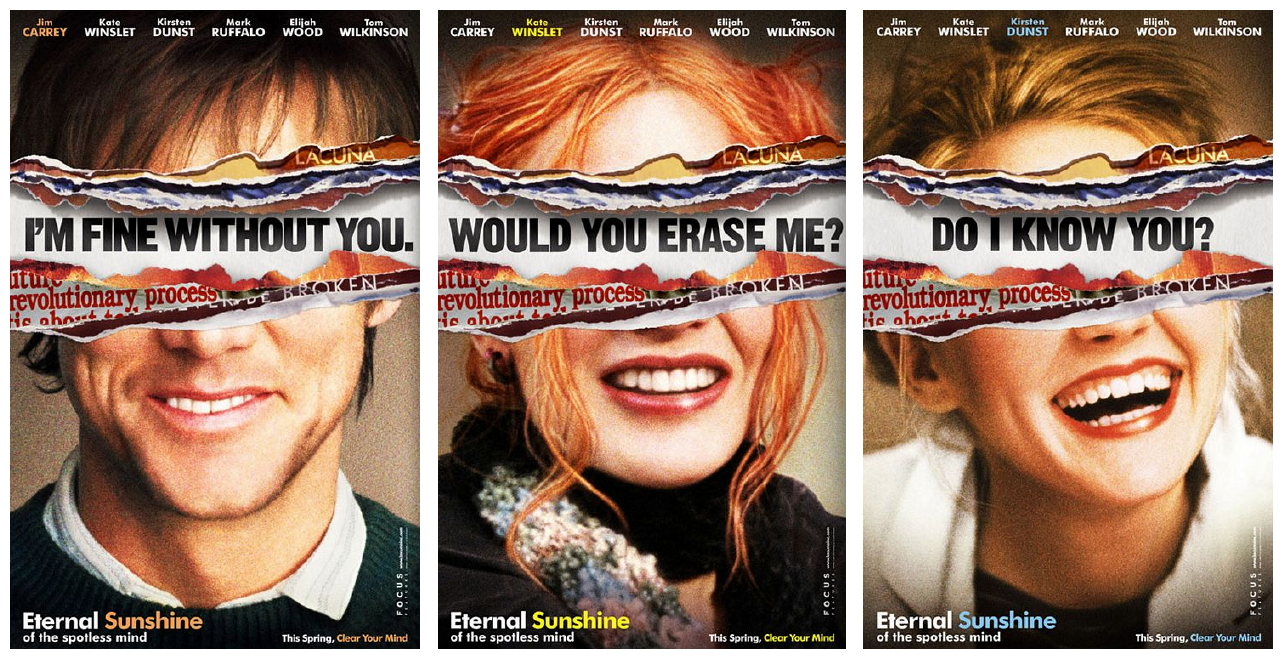 Eternal Sunshine Of The Spotless Mind (2004)