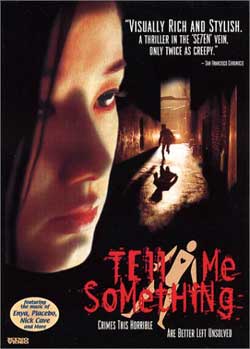 Detective Cho has been assigned a particularly challenging case. Mismatched body parts are showing up all over Seoul in garbage bags, with little possibility of identifying who they belong to, until dental implants offer an important clue. This eventually leads to the discovery that the victim’s next of kin, a museum curator called Suyeon Chae, is actually an acquaintance of all the victims. Detective Cho goes to great lengths to protect Suyeon, who struggles to remember anything that might help the police, as the killer claims more and more lives. Each new lead throws Cho into further confusion – until, after the case is supposedly solved, a final clue uncovers the truth.

Tell Me Something can be seen as an early entry in the recent boom of dark, genre-bending South Korean cinema. Combining police procedural with grisly elements of surgical horror and splatter, it has often been compared to Seven (1995). If it stays in the mind after viewing, however, it is not because of the effective execution of a film like Seven; it is more likely to linger due to the unanswered questions and narrative gaps that have piled up by the end of the film. 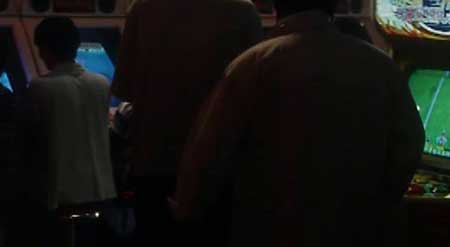 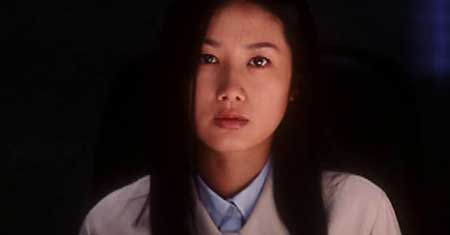 It starts with an intriguing sense of mystery that serves the film well, as more and more plastic bags full of blood, limbs and severed heads appear in public places. The havoc caused when the contents of these bags are revealed provide some of the best scenes, from a stampede in a crowded elevator to a sudden pileup on a dimly-lit freeway. There is a surprising amount of blood in the film, usually when one of these bags bursts. There is little onscreen violence, however, and as unpleasant as some of these moments can be, the film generally steers clear of graphic violence.

Tell Me Something maintains a tense and sombre mood throughout its two-hour running time, with very little recourse to humor of any kind. Some of the scenes mentioned earlier are darkly humorous, and the role of Detective Cho’s partner almost borders on meager comic relief, but there is nothing particularly funny going on. This is of course a far cry from many Hong Kong police thrillers of the decade, which tempered scenes of shocking violence with goofy, lighthearted humor. 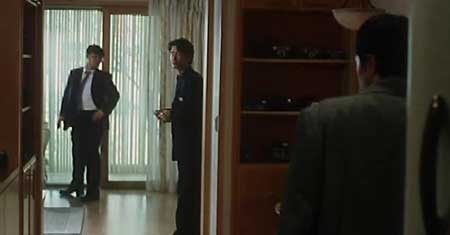 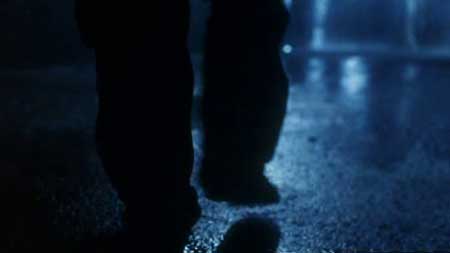 Somewhere along the line, the film even starts to resemble a giallo, as the bodies (usually in parts) pile up, and the killer’s identity is visually obscured in key scenes. More and more clues set the police on a trail that leads to a dead end. In fact, on first viewing, it’s hard not to be bothered by the gaps in logic, the details not fully explored, and the general veil of obscurity that prevents all the pieces from tying together. Further viewings allow more clues to be detected and some questions resolved – but there is a fine line between ambiguity and muddle. 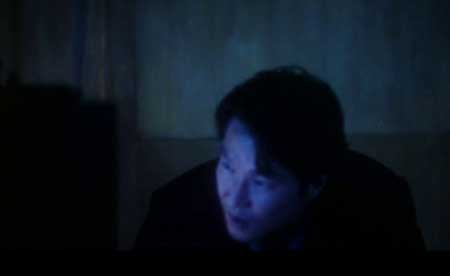 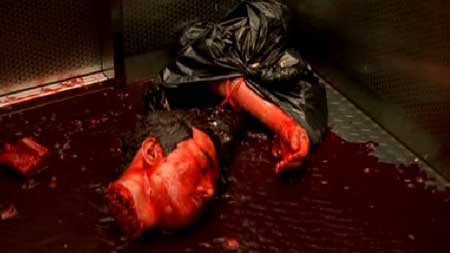 When a film credits five writers (including director Youn-hyun Chang), there’s often a nagging feeling that too many cooks might have spoiled the noodle broth. On the other hand, in a genre oversaturated with films that reveal the same plot point more than once – in case you weren’t paying attention the first time – many will appreciate this film for withholding enough information to make you work hard to piece it all together. The validity of this kind of approach, of course, will depend on whether you would be inclined to watch the film again. 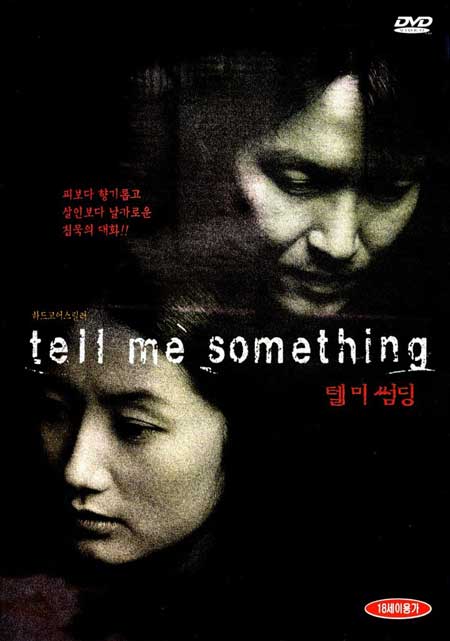 The material is quite edgy at times – a character’s memories of child abuse are unsettling, as are certain details of the killer’s gruesome plan (such as the reason why severed limbs are coated in a chemical preservative) – but there is very little here to titillate or offend. The soundtrack unexpectedly contains a mixture of popular Western music, such as Nick Cave, Placebo and Enya, along with more common classical selections. While Tell Me Something does have a few surprises up its sleeve, it’s understandable that it got lost in the burgeoning new wave of relentlessly hard-edged thrillers that put South Korea on the map. There is no devil to be seen here.