Actors in horror flicks probably go through the most intense transformation with regard to their make-up and appearance. The attention to detail is rarely not impressive and often astounding, with the result often being the monstrous transformation we see on our screens, both small and silver.

For many of these characters, their iconic look has been a result of hours spent in the make-up room and as that is so, we thought we’d take a look at some our favorite horror movie make-up creations.

Check out the list below and let us know who or what your favorite horror movie make-up creation is:

Regan – The Exorcist – One of the most famous masters of make-up, Dick Smith did a fabulous job with 13 year old Linda Blair’s look in the film, The Exorcist. Her yellowed eyes and torn up skin was the consequence of three to four hours of intensive work. Smith would choose to go with partial latex appliances in order to create rotting wounds and exaggerate her facial appearance while still keeping the young actress recognizable to the viewer. 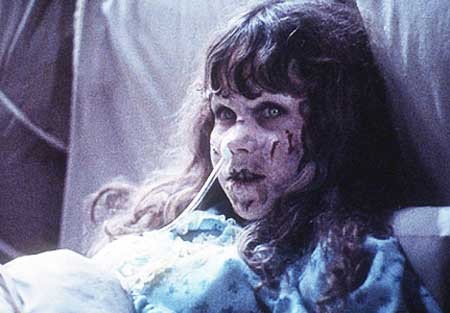 Samara – The Ring – It’s pretty safe to say that Samara’s character in The Ring has quite a creepy appearance when she assumes her cursed form, with her look resembling that of a Japanese onryō spirit, with a deformed face and colorless eyes. The few glimpses a viewer gets of her face, behind the long curtain of hair, are enough to give you the shivers, with many layers of prosthetic skin added onto the actress’ face in order to achieve a truly terrifying and gruesome look. 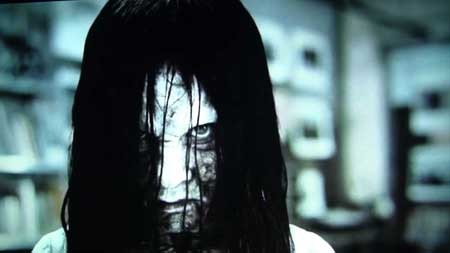 Dracula  – Bram Stoker’s Dracula –  – Touted as one of the more popular mainstream horror flicks of all time, Bram Stoker’s Dracula boasts Academy Award-winning make-up. An expert team, comprising of Michele Burke, Matthew W. Mungle and Greg Cannom, achieved a subtle and more realistic look by crafting a second skin that convinced audiences that something just wasn’t quite right about the eponymous blood-sucker, what with his bizarre coiffed hair and deep wrinkles that only added to his overall unnerving appearance.

Leatherface – The Texas Chainsaw Massacre – Leatherface wears three different masks through the movie, referred to on set as the Killing Mask, the Old Lady and the Pretty Woman. These masks were leathery and stretched over a rigid form to make them fit properly with an appropriate shape. The Pretty Woman mask was the most dramatic, with white powder, dark red lipstick and heavy mascara. 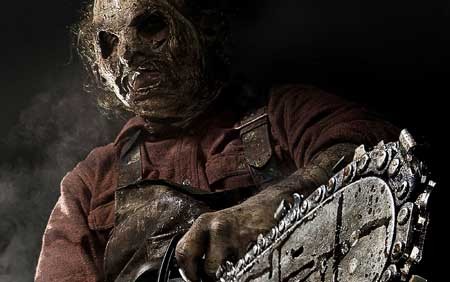 Count Orlok – Nosferatu – In this absolute horror classic from 1922, it is the lead actor, Max Schreck that can be credited for the iconic look of cinema’s Nosferatu, along with the film’s art director Albin Grau. Together, they would create a simple, yet enduringly effective combination of a bald cap with white make-up and pointy ears that would provide a unique take on what would become one of horror’s most replicated villains. 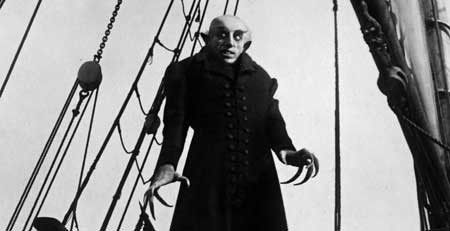 If you’re looking at recreating any of these famous looks, you can do so with the right kind of make-up available at Horror Shop. Here you will be able to discover specialist make-up, costumes, accessories and decorations that will allow you to achieve that perfect look. 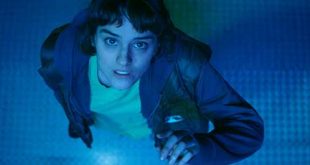 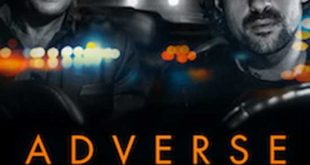 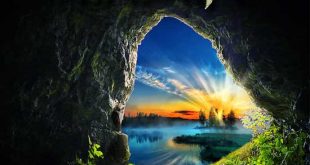 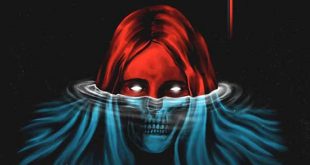 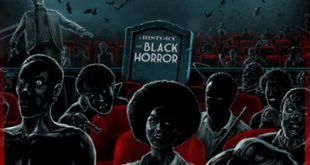