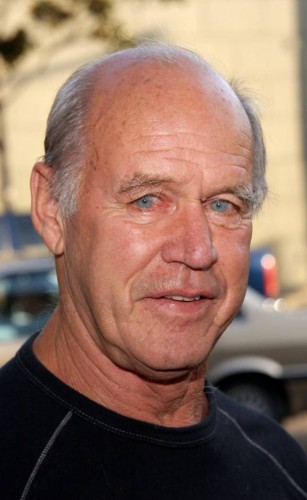 Veteran character actor Geoffrey Lewis, known to genre fans for his roles as Mike Ryerson in Tobe Hooper’s Salem‘s Lot (1979), Terry McKeen in Brett Leonard’s The Lawnmower Man (1992), Stubbs in Dan Curtis’s Trilogy of Terror II (1996), and as Roy Sullivan in Rob Zombie’s The Devil‘s Rejects (2005), passed away on April 7th in Woodland Hills, CA at age 79. The father of actress Juliette Lewis, he appeared in over 200 roles in a career dating back over fifty years. One of the earliest roles I saw him in was in Dan Curtis’s 1974 TV-movie The Great Ice Rip-Off, which I barely remember but I liked Mr. Lewis very much and saw him in innumerable roles over the last forty years. 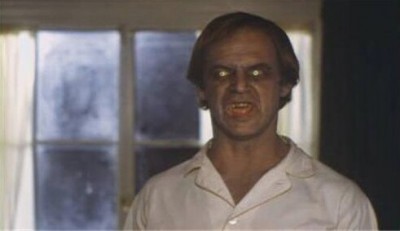 I had the pleasure of meeting Mr. Lewis at a Rock and Shock convention eight years ago.

Here is the link to his IMDB.com page. He will be missed! 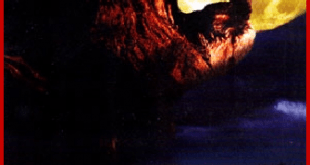 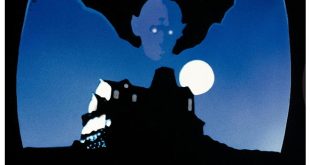