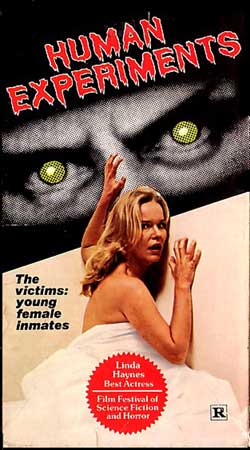 Country music warbler Rachel can’t seem to catch a break…she worms her way into an off-key, cat’s humping sounding performance in a rundown redneck dive bar and gets stiffed by the owner, but not in a good way. Back on the road again she runs over a girl with her car. Running to a local farmhouse for help, she stumbles onto a family slaughter just done by one of the family boys. She manages to shoot him in self defense but he goes into an irreparable coma and she gets arrested by Uncle Fester. Charged with first degree murder, she’s shipped off to a women’s prison but NOOOOO, that’s not all…at this particular prison, the Warden and the sleazy Dr. Kline are conducting bizarre psychological behavioral experiments on the inmates where they are mentally broken down and rebuilt with a totally new personality via some strange convoluted form of brainwashing.

And guess who Dr. Kline sets his sights on as his next “patient”? Oh yeah that’s right – Lucky Number Susan. REFORM SCHOOL GIRLS meets DR. JEKYLL??? I should be aaaaaaall over this one, right? Ummm, yeah…I wish that were the case.

This particular flick right here is probably most famous for making the IN-famous “Video Nasty” list in England back in the early 80s. You know…the list of movies banned across the pond for being far too “graphic or masochistic, or insert adjective here” to be seen by tender British eyes back then. I have actually watched many of the horror and exploitation movies that were on that list back then and this one, I just don’t get why. Granted, I never saw this before reviewing it now. Sure, I was around back then; sneaking myself in and out of R-rated horror and Sci/Fi flicks to curb my fiendings for carnage. But this one…nope. VHS rental? Huh uh. Strange as it may seem, I’d never heard of it before. 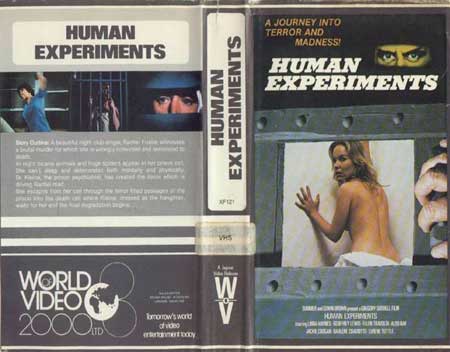 But now after watching it, I can actually see why. Somewhere deep down inside of me, I wanted to like this movie. Sure, the 80s are my favorite decade for damn near everything. But even I know that there were a sh*t ton of turkeys made in that short ten year span. But the reason I really wanted to like this movie had nothing to do with the decade it came from, it has to do with the fact that somewhere buried under hokey dialogue and seemingly endless just plain boring scenes there really was a good movie hiding in there that desperately wanted to come out to play. Unfortunately for us, I think the script could have used another polish or two and also what they went with as a finished product just wound up in the wrong hands to make, which sadly (er) the director also co-wrote it. Sad, because this one…it had potential. 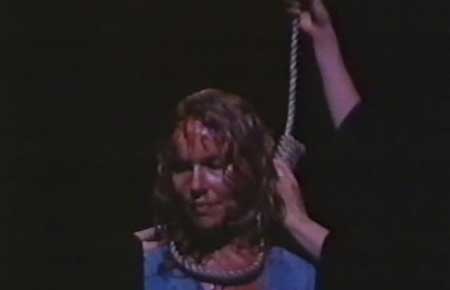 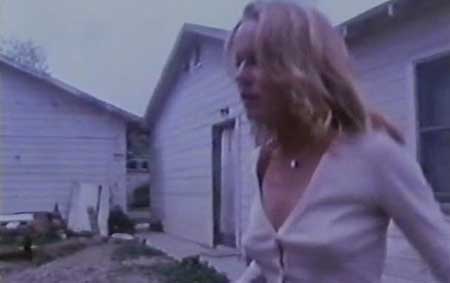 Normally, the awesome yet underrated character actor Geoffrey Lewis could make a film about watching his washing machine on the spin cycle and I would find it interesting – yep, to me he’s that entertaining and that great of an actor. But something tells me he just wasn’t feeling it this time around. And when he’s not feeling a role, I ain’t feeling the movie when I watch it. Barely enough of the prerequisite nudity and pseudo-lesbian tomfoolery we’ve become accustomed to over the years to label this either a true Women In Prison or Exploitation flick, making the mistake of boring me for most of the running time, and a very very very (did I happen to mention VERY???) stupid ending, you would think that I would trash this without mercy.

But like I said, there WAS a good flick in there that wanted to get out, this one just wasn’t that version. I won’t trash it, but I don’t recommend it either. Methinks this is one 80s movie that actually COULD benefit from the remake treatment. Hey, Miley!! C’mere! I got a breakout role for ya, heh heh heh…