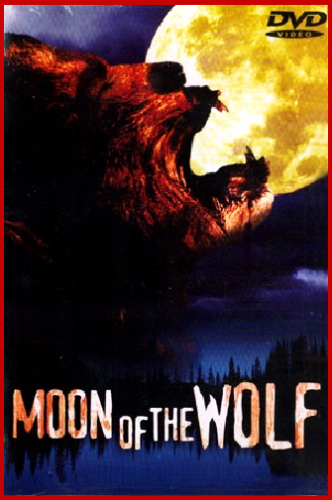 “After several locals are viciously murdered, a Louisiana sheriff starts to suspect he may be dealing with a werewolf.”

This week I have a film that has never been shown in a cinema anywhere in the world. Never at a drive-in. Never on a double-bill with Plan Nine From Outer Space (1959), not even as a National Lampoon direct-to-DVD movie. You’re excited, I know, you’re thinking “World premiere for Horror News!” Well, it’s even better than that – it’s a Television Movie. So loosen your socks and prepare to enjoy the made-for-television movie Moon Of The Wolf (1972). 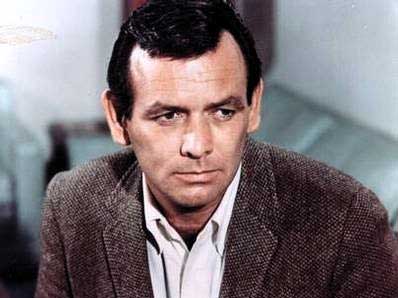 So, we’ve got a moon, but we’re frankly a bit lacking in the wolf department. Don’t worry, it’ll be along soon. Remember, this was made for television, where one special effect could cost the difference between guest starring Sammy Davis Junior or Jo Anne Worley. So they have to use them sparingly, lest they accidentally lose an entire season of Who’s The Boss. 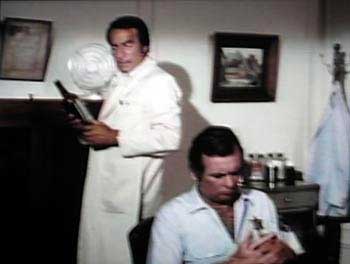 So, a few words about the people behind this hairy whodunnit. Director Donald Petrie found his skills at depicting several personalities would come in handy later on when he directed Sybil (1976) with Sally Field, Sally Field and Sally Field. 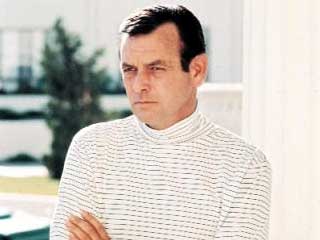 David Janssen is more used to being the persecuted than the persecutee as Doctor Richard Kimble in The Fugitive. No, not Mister Kimble from Green Acres – he was the original Richard Kimble before Harrison Ford. Yes, it was a television series before it became a movie. No, not like M*A*S*H, the other way around. Like the Mod Squad – no, neither did I.

Where was I? That’s right, David Janssen had been on both pointy ends of the law, as Richard Kimble in The Fugitive and as Harry O in, um…don’t worry, it’ll come to me. Anyway, so he’s used to playing a lawman, or being locked up – but enough of his private life. Of course, I shouldn’t go much further without mentioning the two great character actors in Moon Of The Wolf, so I won’t. In fact, I’ll stop right here… 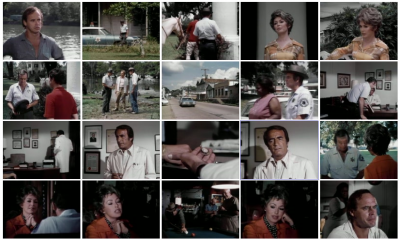 Oh, okay. Geoffrey Lewis plays the local werewolf suspect Lawrence, no surprise to anyone who remembers him in Salem’s Lot (1979). He was also in such glowing paragons of the cinematic art as The Lawnmower Man (1992), The Devil’s Rejects (2005) and National Lampoon’s The Last Resort (1994), but you probably know him better as that-guy-from-all-the-cop-shows. 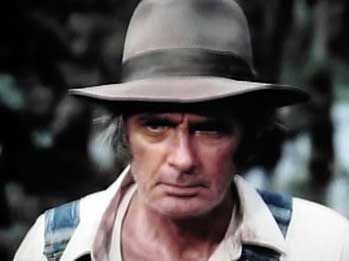 Royal Dano, as Tom Senior, is probably better known as that-guy-from-all-the-westerns. However, his greatest role was as the voice of the evil robotic Abraham Lincoln in Disneyland, still to this day demanding to unfree the slaves. Royal Dano will always be close to my ribcage for his stirring portrayal of the hick farmer in the all-time greatest evil alien clown film ever, Killer Klowns From Outer Space (1988). And for that, I salute him. 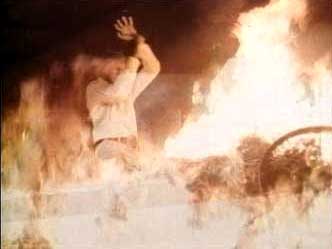 Barbara Rush, who plays Louise, was in the classic science fiction films When Worlds Collide (1951) and It Came From Outer Space (1953) but is probably least known for her unmemorable performance in Death Car On The Freeway (1979). 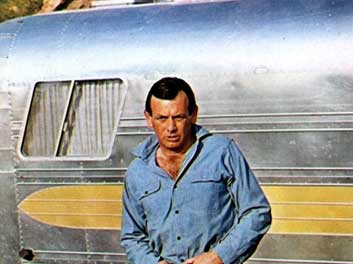 Her brother Andrew is played by Bradford Dillman who, despite having one of the stupidest names in television, along with Jo-Anne Phlug and Kerry Ann Kennerley, has bravely overcome this disability to star in almost every crap American television series imaginable. As well as Falcon Crest. He is so unremarkable as an actor that he has been on Murder She Wrote eight times as five different characters. So remember the name Bradford Dillman – his agent doesn’t.

So, basically this film is full of people you’ve spent your childhood with, but you can’t quite remember their names. Welcome to the wonderful world of Alzheimer’s. Spoiler alert! It was Bradford Dill-thingy all the time! Now, will you remember his name? No, me neither. Toodles!