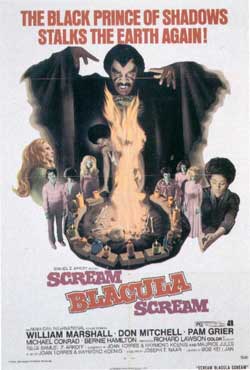 After a voodoo priestess has passed on a dispute arises as to her may be her rightful heir. While the common consensus seems to be to vote in young protégé Lisa Fortier (Pam Grier) Willis Daniels (Richard Lawson) has another agenda in mind. To extract his revenge from being exiled from the community he conjures up the spirit of Prince Mamuwalde (William Marshall) otherwise known as Blacula. It doesn’t take long for Willis to realize there are greater forces at play that shouldn’t be tampered with and now has to answer to the ominous vampire presence known as Blacula.

For 1973 Scream Blacula Scream is well ahead of its time. In an era where many of us were not even a glimmer within our maker’s eyes Bob Kelljan’s terror feast had audiences cringing in their seats. It’s really no mystery as to why Scream Blacula Scream had viewers writhe with unease in movie theatres. The Count Dracula Society voted it the most terrifying film of the decade. Believe me one cannot make this up. 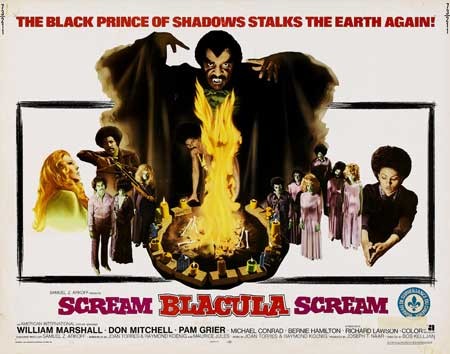 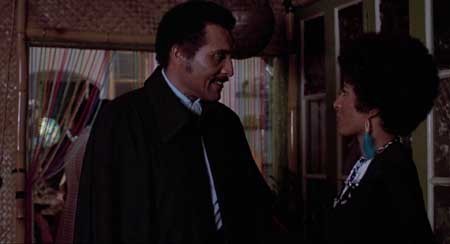 Celebrating the African American Experience with a virtual all inclusive black cast one has to keep in mind within this era the movement was simply known as the Afro American Experience and the film makers, cast and crew made considerable leeway in being considered equals in a white anglo industry.

While labelled as Blaxploitation the genre, at least in this case isn’t as campy as one may expect. Sure there is some notable dialogue, mostly from character Willis (which makes one wonder if perhaps the ‘80’s sitcom Diff’ent Strokes was at least partially inspired by the verbal repertoire) such as “But a man needs to see his face,” upon being turned into a vampire and standing before a mirror.

The hairstyles, fashion and attitude personified packs a punch and will surely lure a vast audience on these pretenses alone. Witnessing Pam Grier in her heyday which would move on to a Drive Inn Classic mainstay Foxy Brown, we get a glimpse into a softer side of Grier but make no mistake about it her determined, sassy, take no prisoners persona is worth the price of admission alone. 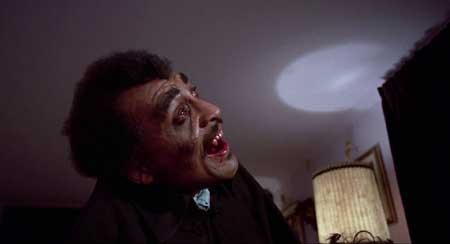 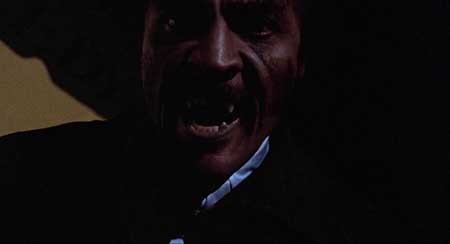 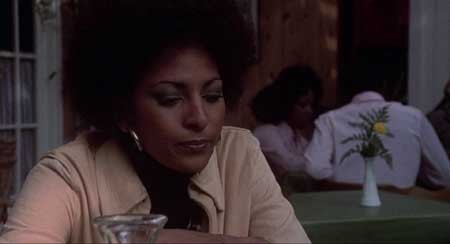 Gripping performances by William Marshall as Blacula are a most creepy, ethereal presence. He conjures all the spooky aspects and exceeds genre fans expectations of what a ghoulishly delightful count should be. Special nods should go to Richard Lawson, which horror fans may recognize him most from a role several years later in the infamous Poltergeist as one of the paranormal investigators. In the case of Scream Blacula Scream his vengeance fuelled motives create a metamorphosis between laughable jive turkey and haunting to be reckoned with.

The overall theme of voodoo infused with vampirism is an innovative concept and will spark fear into the hearts of supernatural, superstitious demographics. The pretense in execution isn’t nearly as cheesy as one may perceive and the delivery is bone chilling madness at its finest. 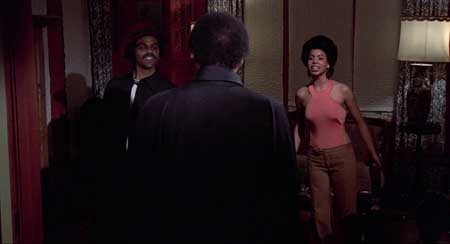 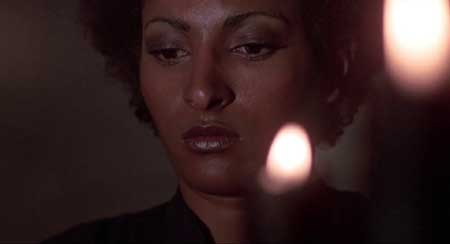 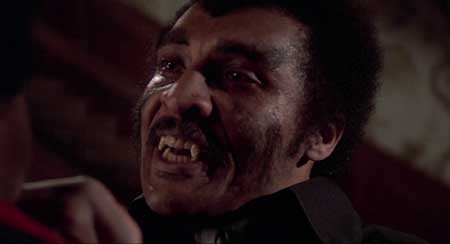 Although slightly shy on the blood and gore factors the special effects are definitely above par. One cannot deny the spine tingling sensation as Blacula morphs into a bat or charms his would be victims with his raw charisma.

While some of the actions scenes come across as a little jilted and unrealistic it doesn’t really remove from the ultimate impact of the production. Some more finesse incorporated into the choreography would have been nice. Seeing Blacula push his victims against the wall to their demise will inspire some belly origin chuckles but let’s face it for a Drive Inn Classic viewers would be best advised to count their blessings. 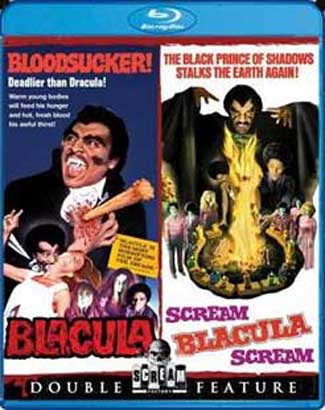 The plot moves at a reasonable pace somewhat of a surprise considering the overall duration tips the counters at around the one hour forty minute mark. Even younger audiences grappling with over stimulated, short attention spans will no question get something out of this film.

Scream Blacula Scream is a welcome overall viewing experience and is polished enough to be considered a stand-alone picture although it is the sequel to its inaugural volume Blacula. Prior to its release a contest was held for members of the AIP to come up for a title of the production. Suffice to say Scream Blacula Scream prevailed. Perhaps it’s not the sort of product for everyone but audiences looking for something more with an appetite for vampire fanfare will not be disappointed.