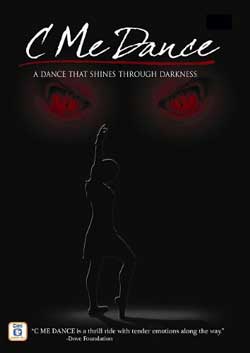 A drama centered on a teenage girl who has trained her entire life to dance for the Pittsburgh Ballet.

Let me just open here by saying that I am not a religious person in any way shape or form. Therefore, I do feel that there is the possibility that the messages that this movie was trying to send across are some what completely lost on me.

The movie C Me Dance revolves around a main character, who is a Christian teenage girl named Sheri. Sheri is a ballet dancer with one life dream. To become a ballet dancer for the Pittsburgh Ballet Theatre! Sheri is well on her way to achieving her dream at the tender young age of just seventeen, but her dream soon becomes shattered when Sheri is diagnosed with a rare blood disease. Upon receiving her diagnoses Sheri feels completely betrayed from her God, why would he do this to her? 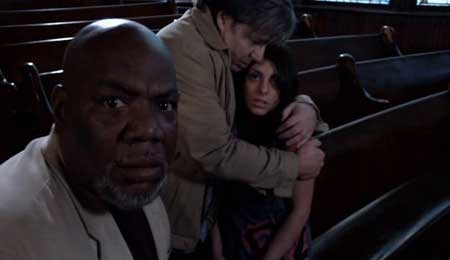 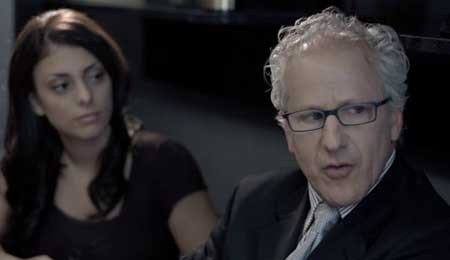 As you guessed, the feelings following her diagnosis cause Sheri to begin to question and rebel against her faith and turn away from her religious beliefs, much to the dismay and concern of her Father. Sheri also begins to rebel against her Father who begins to seek help in order to bring Sheri back to the girl she used to be, and also in turn, back to her faith. The condition will become fatal to Sheri and her Father also wishes his daughter to live out her dream before she dies.

A lot of prayers are said for Sheri requesting strength and guidance before it is too late. Just like that, Hallelujah! We have a miracle. God blesses Sheri, of course, and in return she begins to bring people into the faith and the belief that is Christ.

I did not enjoy this move at all. It was very hard to sit through and not be distracted by anything. The ceiling fan in my lounge room spinning around holds more entertainment value in one blade than this movie holds in its entire being. As I said though, I am not a fan of religion or religion based media so that is probably the reason as to why I found this movie so hard to get into. 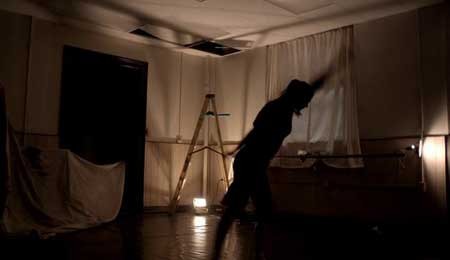 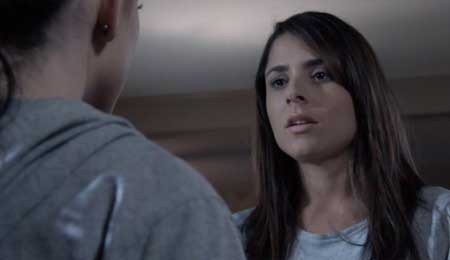 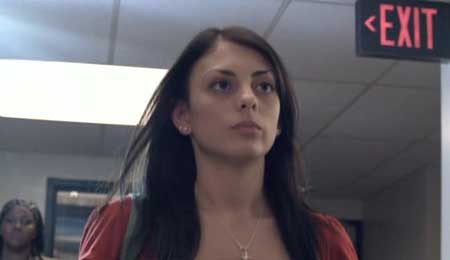 To say this movie is a horror genre movie, in my opinion, goes a bit far. I would more categorise it as an inspirational film (meaning the story revolves around beliefs, religion, spirituality and mysticism). Possibly even a drama with a touch of suspense, I would not go as far as to call it a thriller either. Definitely though, not a horror.

I would have to say in all honesty, this movie would be in my personal ‘top five worst ever made movies of any genre’ list. It was seriously awful! Although the acting was slightly better and more believable than a few other movies I have watched recently, that is not to say that it was good by any means, just not as woeful, I was not impressed. The one and only good thing I found with the movie, C Me Dance, was some of the ballet dancing scenes. There is most certainly an element of talent to be able to move like that! 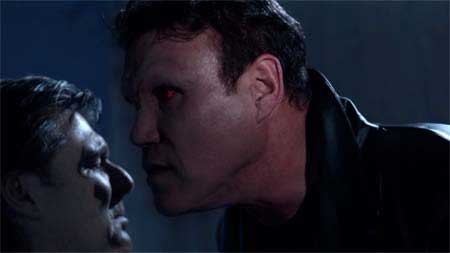 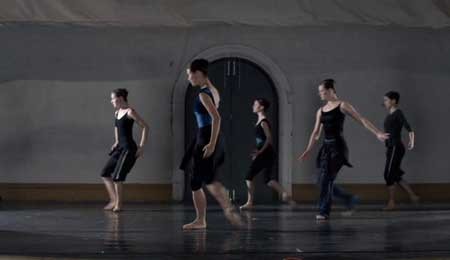 Based on my viewing experience I am giving this movie a 1/10, 1 being worthy of the title ‘ worst movie ever made’, 10 being completely brilliant. I am only giving a 1 instead of a 0 based wholly and solely on the dancing capability of some of the performers in this move. In saying that though, I am sorry to say that I have no idea how this movie even made it into production. I feel bad for the dancers who invested their time, sweat and energy into making such a dreadful film! I also feel like I have just lost an hour and a half of my life I will never get back! I am fairly certain in saying that is not how a film is meant to make you feel post viewing!