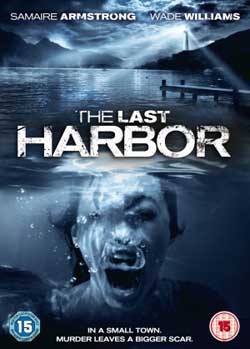 A cop on the verge is sent to his small hometown to shape up. When a girl no one cares about goes missing, his slow recovery ends abruptly.

The Last Harbor is a somewhat simple but well thought murder mystery about an alcoholic detective transferred to a harbor town sometime after the disappearance of the local prostitute.

This 2010 film was produced by independent companies Media 8 entertainment and Entertainment Motion Pictures at an estimated eight million dollars in production value which shows in the quality of actors and the camera work, though at times the camera does shake about unnecessarily. Spoilers follow. 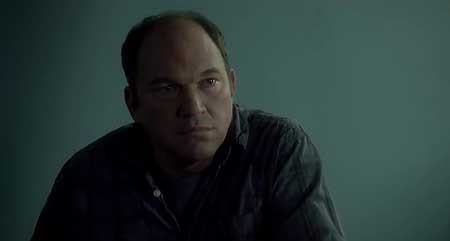 The protagonist Ian, played by Wade Williams, is a New York detective who has made one mistake too many between his excessive drinking and losing his temper in and out of interrogation rooms. While Williams does a better job acting the drunk he can’t manage to play the role of Ian when the character is sober without being fairly quiet and wooden at times.

The plot follows that in order to get his life together Ian moves to Salem Harbor to take over as police chief and get over his drinking problem with help from his daughter Leanne, played by Austin Highsmith, who is willing to help her father yet feels resentment from childhood years affected from his alcoholism. 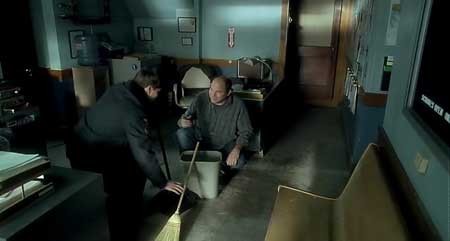 Leanne herself is also wooden at times but less so than sober Ian, with her resentment to her father playing more as bored interest at moments. Their interactions throughout the film do have weight and though not perfect the two play their father-daughter relation well enough.

The meat of the film is the case of the missing prostitute Allison Stone and is a decently written mystery in which Ian fights his inner demons while managing to do his job efficiently enough to solve the case. However it could be argued that he does too well for a recovering alcoholic and might have needed one or two lucky breaks of his own accord instead of quick rebounds from his problem back into his work. 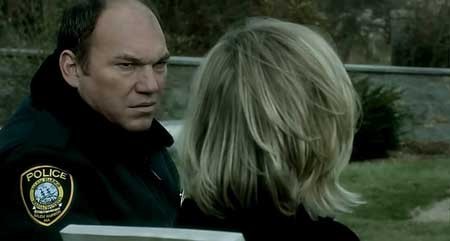 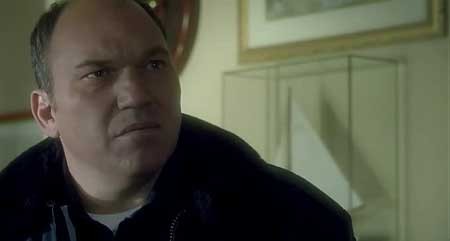 Still, the film stands well enough on the plot where the tense moments stick and the mystery does leave things vague enough where you can guess at the antagonistic players from their acting but not their motives or their guilt as events unfold.

From the stand-offish and protective hotel manager Sarah Sharpe, played by Tracey Needham, to her constantly missing son Matthew Sharpe, played by Ryan Sypek, characters begin to crop up who seem either to be guilty of something or hiding something to guard others from blame.

One of the most memorable of these characters as they are introduced is Robert Eggers, played by Ryan Caltagirone, is a smug and dirty grinning bartender who gently pushes at Ian’s addiction from the start of the film until he gets caught as a criminal involved in the mystery while working on his own crimes. This is made worse by Robert dating Leanne and Robert trying to use her as a hostage the moment Ian finds out. 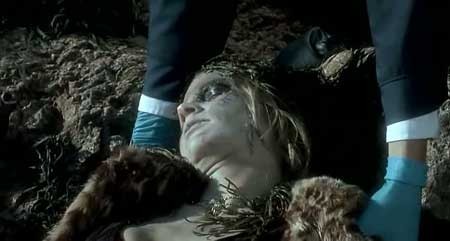 By far the worst scene of the film involves Leanne and Robert after Ian was found having drinks at Robert’s bar. While not inherently his fault as Ian has a problem, the fact that Robert is dating Leanne means he knew Ian was in town, the police chief and Leanne’s father on top of Ian’s drinking problem, yet Leanne says it isn’t his fault without thinking about the context of the situation. The scene takes you out of the film and questions the characters as they are. 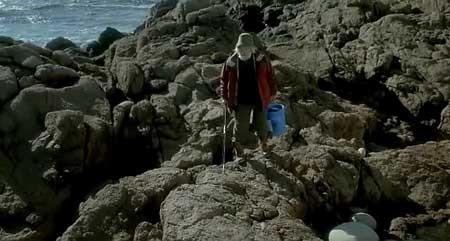 The mystery and characters both begin to build and unravel as the plots thickens and with each character revealed more of the scene comes into focus and the ending is suspenseful in its own way but there isn’t much action to be seen. The film has dry moments and if you aren’t one for a standard murder mystery then you might want to give this a pass but there is enough here for a decent watch and you won’t feel like you’ve wasted an ninety minutes of your time if you give it a viewing. Despite a 4.3 on IMDB the film is worth a recommendation.