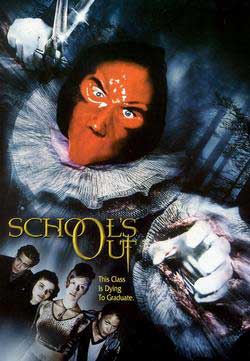 A group of seniors decide to have a party in their school on graduation night. Unfortunately an uninvited guest with a pair of scissors crashes the party and it isn’t long before the bodies begin to pile up.

It’s a pretty well-known fact that I am a huge fan of slasher flicks. I’ve seen tons of them during my lifetime and while some of them are nothing short of awesome there are others that are just plain bad. School’s Out falls somewhere in the middle. It’s not the worst slasher film I’ve ever seen in my life but at the same time it isn’t anything special either and is pretty forgettable for the most part. It is obvious that the people behind it were heavily influenced by Scream and similar movies that came out in the 90’s which isn’t necessarily a good thing in my opinion as I am not a fan of the Scream films and blame them for killing off the slasher genre. I didn’t have a lot of fun while watching School’s Out and even though I would be hesitant to call it a bad movie I don’t think that I will be in any hurry to revisit it anytime soon. 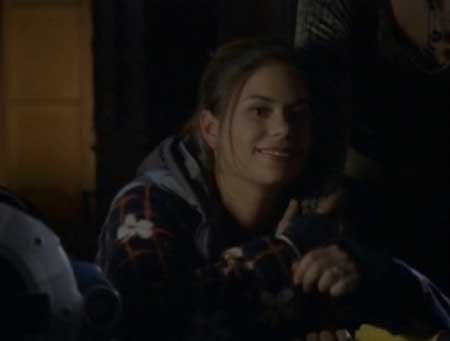 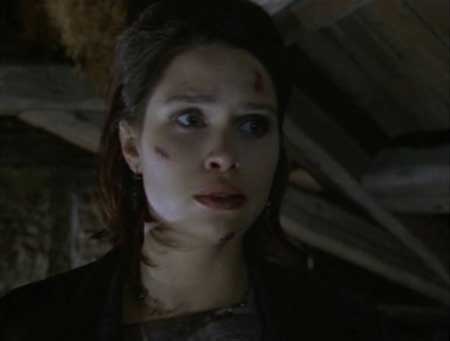 One of the biggest issues that I had with this movie is the fact that it is moves along very, very slow. It takes forever for it to get going and there were a couple of times during the first half of it that I almost hit the fast forward button on my remote until I found a part that actually held my interest. Unfortunately the scenes where something exciting actually takes place are very few and far between and as a result most of the time I was watching the movie I was pretty bored. It seemed like it took forever for the killer to finally show and even after he does nothing that amazing really happens and there is way too much down time between murders. Even the death scenes themselves are pretty boring as they are just the same thing over and over again and involve people getting stabbed to death with scissors. If you are looking for a fast-paced slasher flick that has a lot of fun, creative death scenes in it then you are definitely going to be disappointed if you give School’s Out a shot. 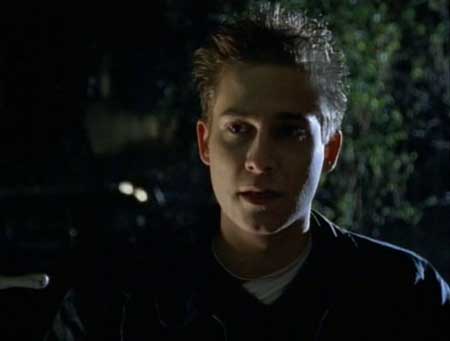 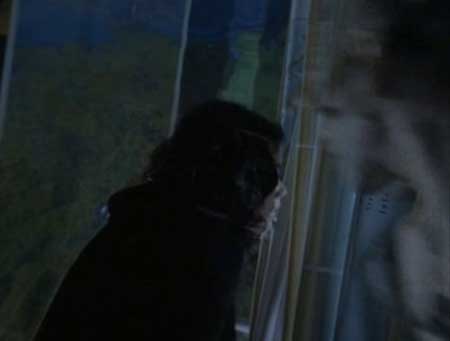 I also thought that the writing was pretty bad as well and some of the dialogue is nothing short of atrocious. I know that it is a German-made film so I don’t know if something is lost in the translation or what, but some of the things that some of the characters say is just cringe-worthy (the line about how drinking wine in a plastic cup is like a blowjob with a condom that one of the characters delivers at one point comes to mind immediately). Without a doubt School’s Out has some of the worst dialogue I have ever been exposed to in a film and I actually felt a little embarrassed for some of the actors for having to deliver certain lines as I am sure they thought that they were just as goofy and stupid as I did. I didn’t go into the film expecting the writing to be brilliant by any stretch of the imagination, but when everything was said and done I was a bit taken aback by how bad-and amateurish-it was at times as it was almost like writer Kai Meyer didn’t even try at certain points while working on the script. 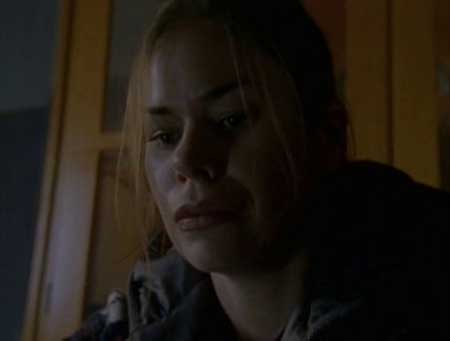 On the flip side I’ll admit that the film did have a couple of things going for it that worked. I’ve always been a sucker for slasher flicks that involved people being trapped in some location they can’t escape while a masked killer picks them off and that was the case this time around. I liked the idea of the characters being locked in a school while they struggled to survive the night (I actually wrote a screenplay a few years ago with a very similar premise) and thought that it was one of the best things about the movie as it was an interesting premise (I just wish that it had been handled a little better). I also liked the killer and dug the costume that he was wearing as it was different and unique. Some people may argue that the costume that he wore was a little cheesy and over the top but I would have to disagree as I thought that it was effectively creepy in its own way and I applaud the filmmakers for giving him a different look that makes him stand out from the crowd. 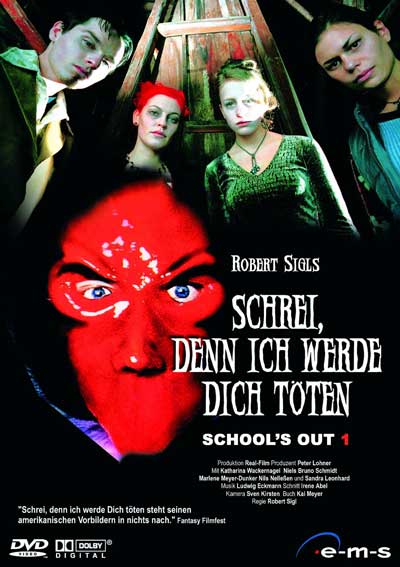 Overall I was a little underwhelmed by School’s Out. I was expecting a little bit more from it as I thought that it sounded like it had potential to be pretty damn awesome but in the end I was more let down than anything else. It wasn’t a terrible film and it did have its moments every now and then but it could have been a lot better in the long run for a number of reasons. Apparently it was popular enough in its native country that it spawned a sequel and while I have never seen it myself I just hope that it is a lot better than its predecessor. Check it out if you are bored and have nothing better to do, but if you want to see a superior German slasher flick I recommend that you watch The Pool instead as it is much better in every conceivable way.