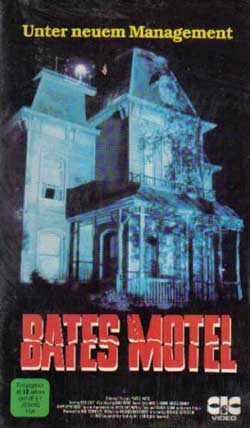 After Norman Bates dies in the lunatic asylum following the events of Psycho he leaves his motel to one of his fellow inmates named Alex. When Alex is released from the asylum he attempts to reopen the motel when all sorts of strange and wacky things start to take place. Is the ghost of Norman’s long-dead mother haunting the place or is there something a lot goofier going on? A pilot for a TV series that never saw the light of day (thankfully).

I remember watching Bates Motel when it first aired back in the summer of 1987 and I didn’t think it was that bad. As a matter of fact I actually enjoyed it and thought that it was pretty awesome (keep in mind that I was only 12 at the time and didn’t know any better).

I just wanted it again recently and thought that it was quite terrible. I don’t know whose bright idea it was to make a made-for-TV movie (that is a half-ass comedy that is loaded with all sorts of unfunny jokes and painfully silly scenes) based on the horror classic Psycho but they were obviously brain damaged and had no business working in the entertainment industry.

If you ask me this film is the equivalent of making a TV movie based on The Exorcist and making it all silly and heartwarming. It doesn’t even begin to work for a number of reasons and I can see why the TV series that it was supposed to lead into was never picked up. I thought that this film was painfully bad and an insult not only to the Psycho novels and movie series, but to the fans of both as well. 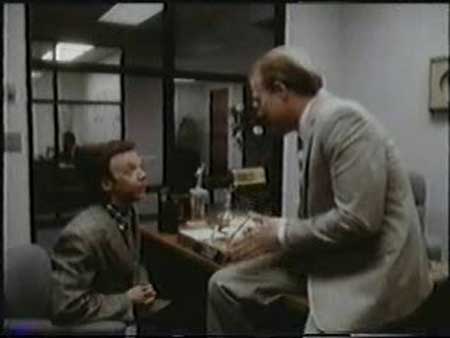 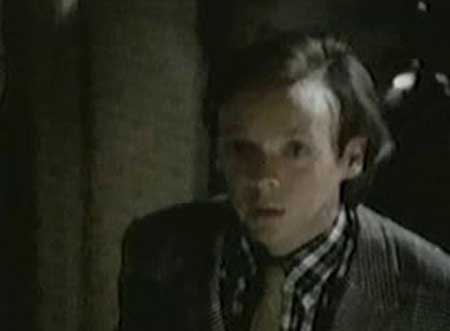 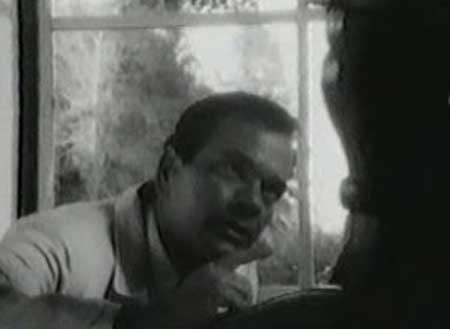 One of the biggest problems that I had with Bates Motel is the fact that it acts as though the second and third movies don’t exist. It takes place years after the original film and we only get a fleeting glimpse of Norman at one point as he promptly dies less than ten minutes into the film! How exactly can you have a movie based on Psycho if Norman isn’t the main character? Simply put you can’t. Instead of Norman we get Alex, who is a very poor substitute and a character that I just couldn’t like no matter how hard I tried.

I’m not sure why the people behind this movie thought that we would rather see Alex running around acting weird as opposed to Norman but it doesn’t work on any imaginable level. Imagine a TV movie based on Friday the 13th that featured a mentally handicapped man named Frank that Jason went to summer camp with before he died as the main character and you’ll understand where I’m coming from here. 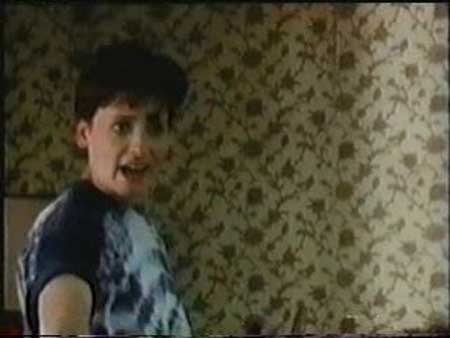 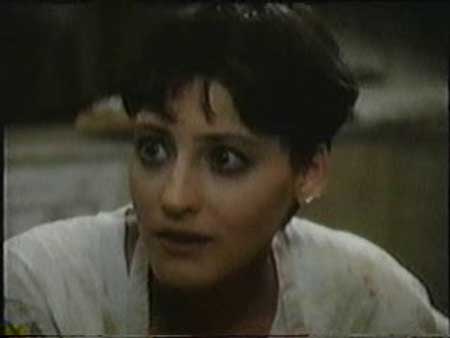 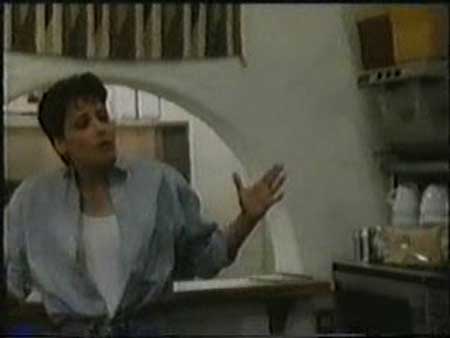 Another huge flaw of the movie is the fact that it tries to be a comedy at times. Alex finds himself in a lot of “hilarious” predicaments as the movie progresses and not a one of them will elicit a chuckle from anyone. There is a goofball scene toward the beginning involving Norman’s ashes after he is cremated and a couple of bums (one of which is played by the awesome George “Buck” Flower who must have needed some fast cash) that is one of the most idiotic moments to ever appear on film.

Then we have Lori Petty running around in a chicken suit for a while for laughs as well as many other moments that are supposed to be funny that fall flat every time. Instead of being suspenseful and creepy like the other movies that feature Norman Bates this film comes off like a really bad sitcom. The people that made this film did know that Psycho was a horror film and not a comedy, right? 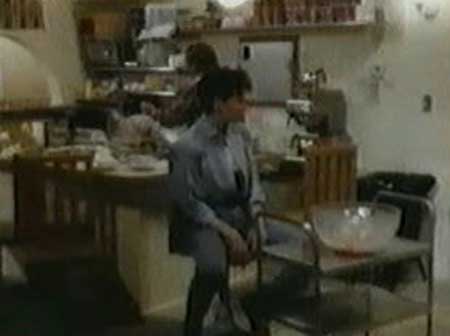 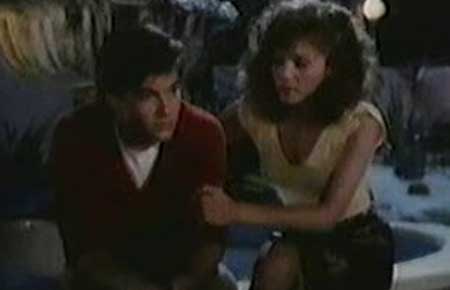 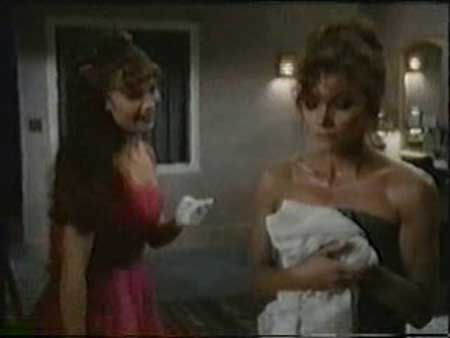 Bates Motel is a very bad movie and I’m very surprised it was ever made to be honest. I’m also shocked that so many talented people (such as Robert Picardo, Buck Flower, Moses Gunn and Jason Bateman) agreed to be a part of it as they HAD to know that it was a real turkey.

It’s as silly as it is stupid and for some unknown reason a very uninteresting subplot involving Norman’s first guest from back in the day becomes the focal point for a while and Alex and the other characters are put on the backburner briefly while this boring and unoriginal ghost story plays out. It’s apparent to me that the filmmakers behind it knew nothing about Psycho (why else would they refer to Mrs. Bates as Gloria when it’s already been well established that her name is Norma?) so I am more than just a little confused as to why they even bothered putting this movie together in the first place. Take my advice and avoid this movie like the plague, especially if you are a fan of anything having to do with Norman Bates. 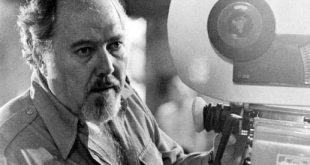