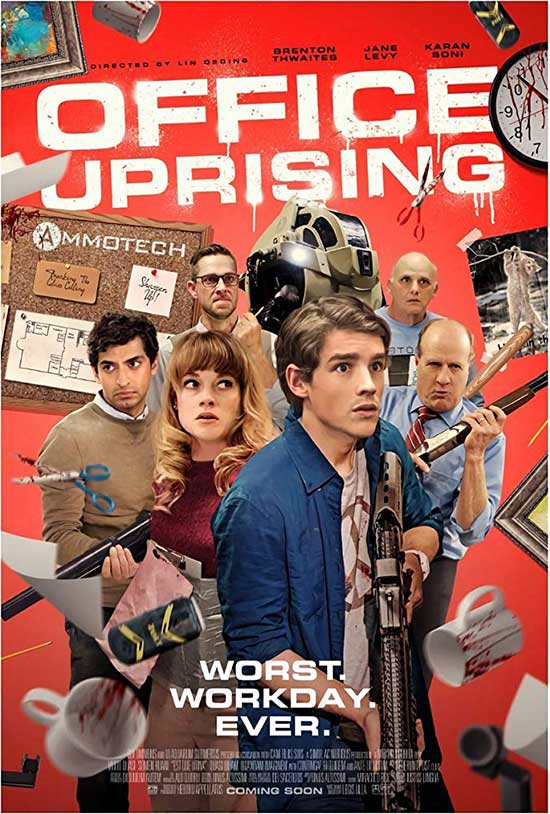 It’s been said that it’s always better to aim high and fail than it is to aim low and succeed. So far this year we have had some wonderful examples of horror films that have aimed high and succeeded, (Hereditary, A Quiet Place, Annihilation).

And then there’s this POS that has aimed low and unfortunately it doesn’t succeed.

Allow me to explain. OU is about a munitions corporation based in Texas that decides to go full psycho after everybody at a motivational seminar drinks some sort of energy drink that makes them…………….well completely psycho. This flick attempts to combine the dark satire of Office Space with the violently applied irreverence of Shaun of the Dead, and I guess you can say that there’s a Resident Evil vibe to the film as well only nowhere near as cool.

It starts out with some guy named Desmond who is the cliched under-30 slacker who works in the accounting department. Desmond skips out on the motivational seminar to do up an overdue report and when he shows for work the next morning things are a little different at the old job site. I got the vibe that when the actor showed up to do this flick the director told him to pretend he was John Krasinski pretending to be Ryan Reynolds. The main dude is going for the cool slacker/doofus feel but he really just comes off like a paper-thin caricature of every lovable loser that you’ve ever seen in the past.

Desmond has a platonic best-bud named Sam and of course she’s THE RESPONSIBLE ONE because having a horror-based satire that shows a professional young woman wrapping her dry and bloodless lips around a fat blunt in the middle of the day at work would be misogynistic because young women in a corporate environment never get down with the sticky-icky, or discreetly deep throat that mickey of vodka in order to get through their soullessly empty day in the HR department. I think we need Emma Watson to weigh in on that one and tell us if its okay to finally have a female character who loves themselves the chronic at their place of employment. Anyway, the director pretty much instructed that actor to pretend that they’re Emma Stone pretending to be Zooey Deschanel. 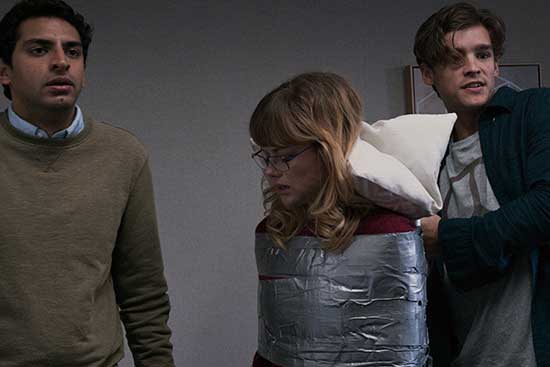 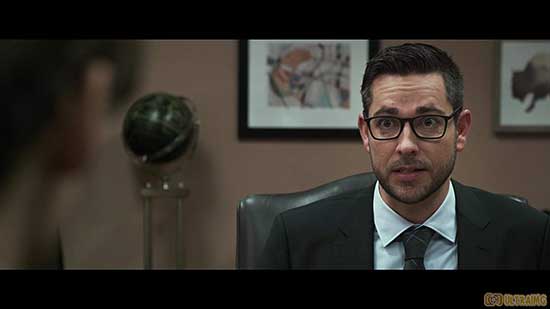 Sam drinks half a can of this experimental swill and she’s kind of a semi-zombie, but in Shaun of the Dead fashion Desmond is committed to trying to rescue her from the madness that surrounds them, along with Desmond’s Muslim buddy, Mo, who has eschewed this beverage because it’s Ramadan and he’s only mildly corrupted by Western society. 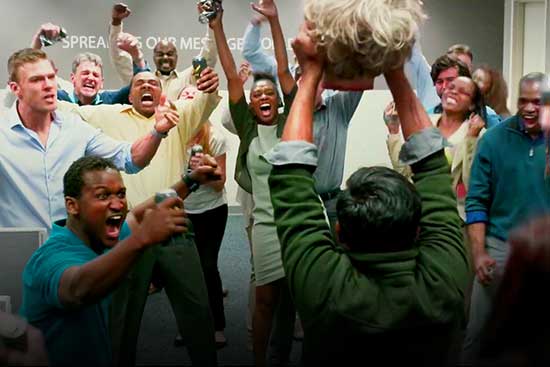 From there the film predictably moves along to its unsurprising conclusion. The CGI in this flick is sub-par so you don’t have that to look forward to. There’s no actual gore and not a single hint of nudity anywhere. The pacing is brisk, which only seems to reinforce the predictability factor of this film. The jokes are about as clever as………….wow, I can’t even find a comparison. The jokes are irredeemably dumb, trust me on that one. 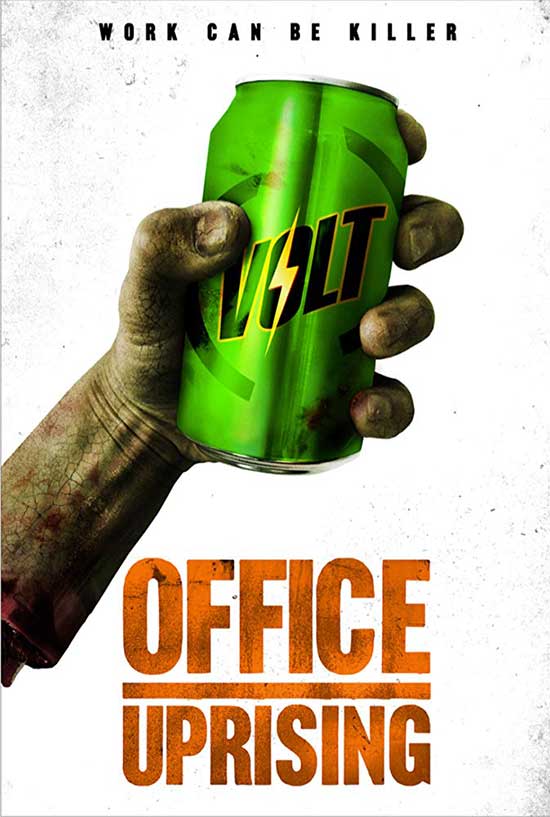 About the nicest thing that I can say is that the guy who is THE DESIGNATED VILLAIN is actually interesting and watchable, but then again, the villain usually is the most interesting character so it wasn’t as though that actor had to stretch all that hard against a couple of other actors pretending to be name actors who are pretending to be other name actors. 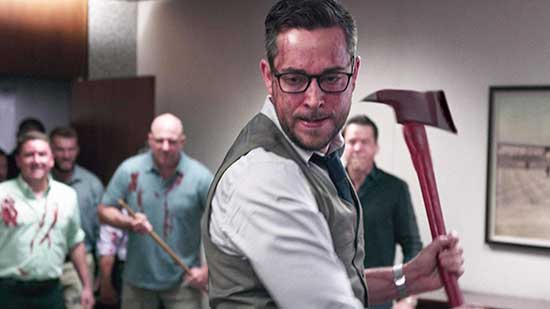 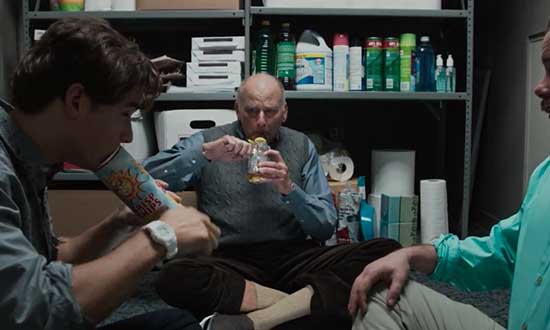 I started this review by saying that it’s better to aim high and fail than it is to aim low and succeed. This movie makes Idle Hands look like A Quiet Place. This movie makes Tucker and Dale Vs. Evil look like Annihilation. This movie makes Zombieland look like Hereditary. This is the kind of thing that you would watch on Netflix if you’re really bored and really baked, and you still have enough weed and beer at your immediate disposal to keep yourself artificially ebullient for the next hour and twenty minutes. Otherwise give this one a miss and check out any of the titles that I’ve listed in this screed. Otherwise, like your humble critic, you too will be asking yourself, “How the (expletive) did they come up with the money to make this turkey?”