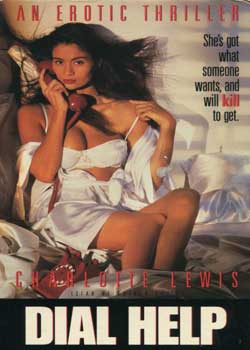 The spirits of deceased phone operators that worked at a dating hotline haunt a woman and kill those around her.

Dial Help is a weird little movie and I’m not entirely sure how I felt about it. On one hand I thought that it had a pretty original premise but at the same time it was just a little too hokey for me at times. It was a little hard to take it seriously for the most part since it has a lot of scenes where people are being attacked and killed by possessed telephones (yes, you read that correctly. Telephones.) and I couldn’t help but laugh through most of it as a result. It definitely isn’t Ruggero Deodato’s (of Cannibal Holocaust fame)shining moment and while I am hesitant to say it is a horrible movie I don’t think that it will ever be on my list of greatest horror films ever made. 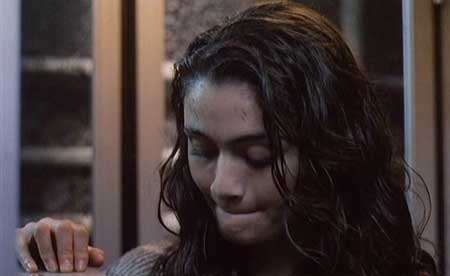 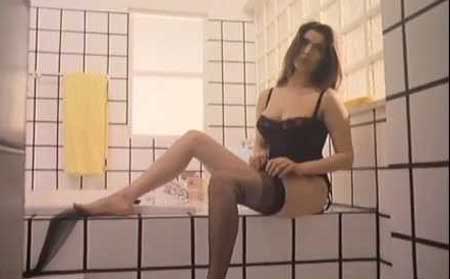 One of the things that I did like about the movie was the fact that it was different and had an interesting premise. I’ve never seen anything quite like it and even though it is corny as hell I dug the idea of ghosts using telephones to kill people (to an extent anyway, I think it is one of those ideas that probably sounded a lot better on paper). It reminded me a little of the old 80’s horror flick Bells (AKA Murder by Phone) which terrified me when I first saw it when I was a little kid (if you haven’t seen it check it out as it pretty much rules). As silly as the movie is at times I still have to give the people behind Dial Help points for at least trying something different and original.

I also thought that most of the death scenes were pretty decent too. We get people strangled to death with phone cords, an electrocution, and a great (though completely strange) scene where a would-be rapist is killed by a pay phone that shoots quarters at him as if they were bullets. This was probably the best death scene-and scene in general-from the movie and has to be seen to be believed. It is an awesomely bizarre scene but it rocks at the same time and I thought that it was just an all around fun moment and I never saw it coming. It is without a doubt one of the wackiest and out there death scenes I’ve ever witnessed and it is the main reason to see this film if you ask me as it is pretty much the money shot. 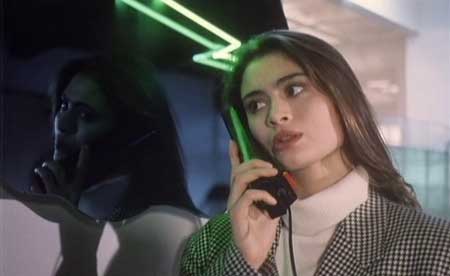 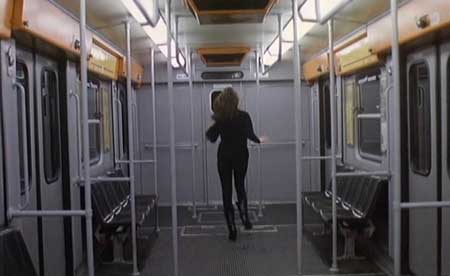 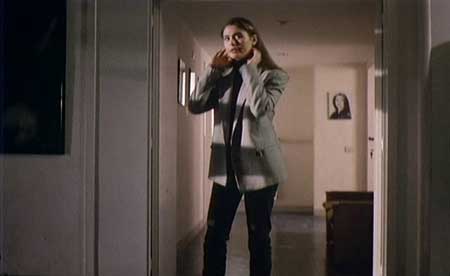 Even though I did enjoy some things about it I also thought that Dial Help suffered from a number of problems as well. I didn’t really understand why the ghosts decided to haunt Jenny and it is never really ever explained. Why did they pick her to torment out of everyone else that they could have haunted? I don’t have a clue. I also didn’t quite get why the ghosts are out to get her one minute and then helping her the next (they screw with her relentlessly and kill some of her friends-and her fish-but then take it upon themselves to save her when she is being attacked by a junkie who tries to rape her later in the film). I’m also not sure where the ghosts even came from in the first place, what their motive is, or what it is they are trying to accomplish by messing with Jenny and killing off her friends in the first place.

Another huge weakness that I noticed is the fact that the movie tends to drag at certain points. When someone isn’t being killed by a phone we are subjected to way too many long and drawn out scenes where nothing really happens. I thought that these scenes were very boring and I just wanted them to be over so we could move on and get to something interesting. There is a serious lack of action going on here and I think that many of these scenes could have been edited out as they really don’t add anything to the plot or the quality of the overall movie in general. 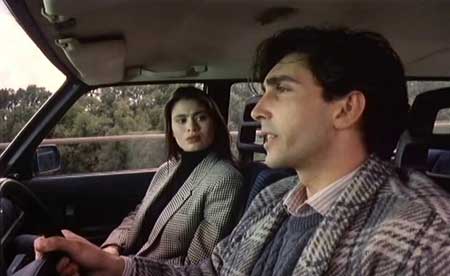 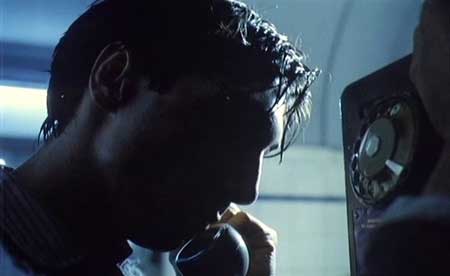 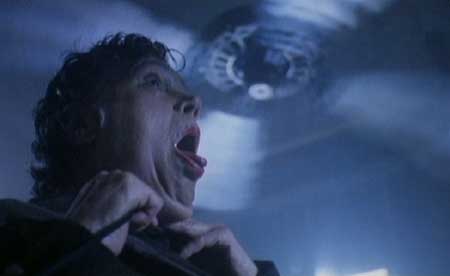 Dial Help is definitely one of the strangest movies I’ve seen in a while. It had potential to be quite awesome thanks to a clever premise but in the end I was more than just a little underwhelmed. The ending is nothing short of terrible and doesn’t really seem to fit the tone of the rest of the movie. I had trouble getting into it and think that it is a pretty forgettable film overall. Check it out if you enjoy seeing people getting attacked by phones but just don’t expect too much.