Audio Interview with actor Peter Stormare. Peter Stormare – a conversation with the amazingly talented actor Peter Stormare, best known for his roles in films such as Constantine, The Imaginarium of Doctor Parnissus, and, most recently, Autumn Blood and The Penguins of Madasgar.  In fact, if you’ve seen any movie ever, he was probably in it. We talk about his career in film and theater and what it’s like to work with director Terry Gilliam, whom he was worked with three times. 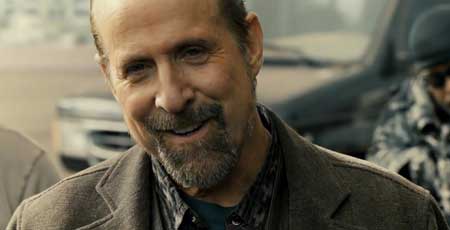