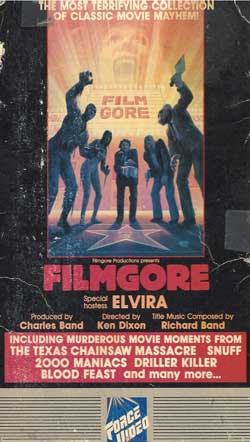 A bloody collection of film clips from many of the most violent films ever made. Driller killers, Plasmatic Perverts and Sadistic Slashers are just a few of the disturbed individuals starring in this morbid collage.

In what feels like a throwback to the video store days, when we judged the VHS tapes almost solely on their covers (and sometimes decided how much we loved the movie without having even seen it yet), I bring you Filmgore. This is essentially a documentary, a compilation of clips from ten separate horror movies released between 1963 to 1980. It’s kind of like a Reader’s Digest Condensed Book; each film covered over the next two hours of your life is cut down into a few scenes that tell piece of the story as well as scenes that give us the “gory” kills. And the whole party is hosted by Elvira, Mistress of the Dark, who, as you probably suspected, supplies a heavy dose of puns throughout. 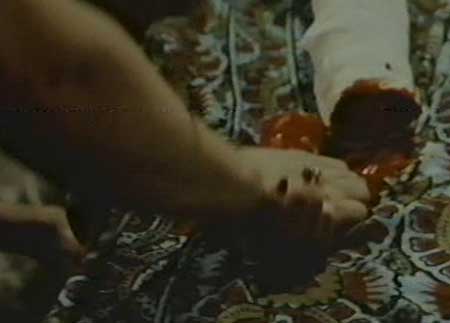 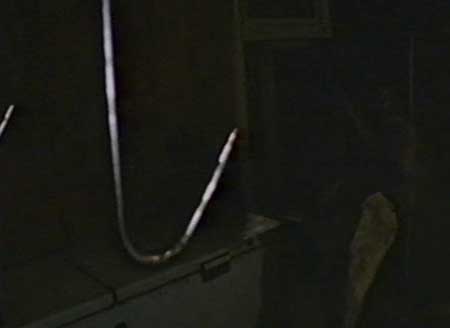 This movie was produced by Charles Band, pretty much a household name in the world of horror movies thanks to his work with Full Moon Pictures (specifically the Puppet Master series). It was directed by Ken Dixon, who had a bit of a series going on in this horror clip/documentary genre (see also Zombiethon, The Best of Sex and Violence, and Famous T & A). And it was written by Forrest J Ackerman, an actor in everything from The Howling and Dead Alive to The Kentucky Fried Movie and Beverly Hills Cop III. So why, then, after listing off this great list of contributors, did this movie not grab me more? Well, partly because there is no substance, only disjointed scenes of kills, and partly because this selection of movies wasn’t really the greatest ever. 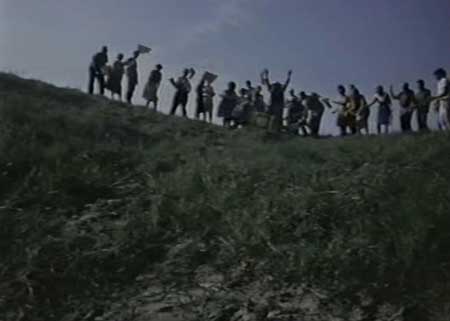 Some of the films featured are absolute favorites of mine, and some look like real clunkers. And that, I worry, is where this movie finds trouble. To put in just a handful of scenes from Texas Chainsaw Massacre, without setting up any kind of story, diminishes its power as a great horror movie. I know the point of Filmgore is to simply shows the gruesome clips (and sometimes the nudie clips, and a couple times, the boring clips), but are there people out there who just want to watch that? Maybe Patrick Bateman, I guess, or some other comparable sociopath. For the most part, it just comes across as dull, especially given the two hour running time. 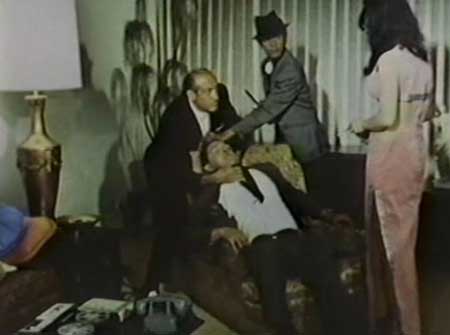 So, what movies do we have in here? In order, there are clips from Blood Feast (1964, Herschell Gordon Lewis), Texas Chainsaw Massacre (1974, Tobe Hooper), The Driller Killer (1979, Abel Ferrara), Drive-In Massacre (1977, Stu Segall), The Astro-Zombies (1968, Ted V Mikels), Carnival of Blood (1970, Leonard Kirtman), Dr. Jekyll’s Dungeon of Doom (1979, James Wood), Fiend (1980, Don Dohler), Two Thousand Maniacs (1964, again by Herschell Gordon Lewis), and Snuff (1976, Michael Findlay, and complete with a spoiler of the ending). And while there are plenty of stabbings and drillings and heads cut off and gunshots and chainsaw deaths (as well as the more creative deaths in Two Thousand Maniacs), I felt the same thing throughout the movie: when it was a movie I’d seen, I felt the abridgement failed to do it justice, and when it was a movie I had not seen, the way the clips were put together didn’t make me want to go out and find that movie. 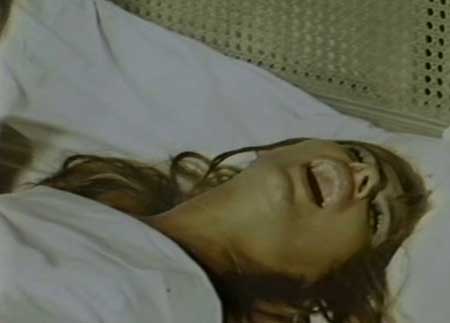 But let’s look at the positives now; Filmgore is not by any means ALL bad. For one thing, any horror clip documentary that puts in scenes from two Herschell Gordon Lewis movies is alright by me, and the fact that they chose two of the more fun ones was nice, too. There’s a whole lot of sadistic scenes from The Driller Killer, which means lots of blood and craziness. The Astro-Zombies features Tura Satana (also known for her ass-kicking in Russ Meyer’s Faster, Pussycat! Kill! Kill!), so that’s always a plus. And, of course, throughout the movie you get Elvira, dropping schlocky humor and bottom of the barrel puns, and somehow, probably because it’s Elvira doing it, you don’t hate it. 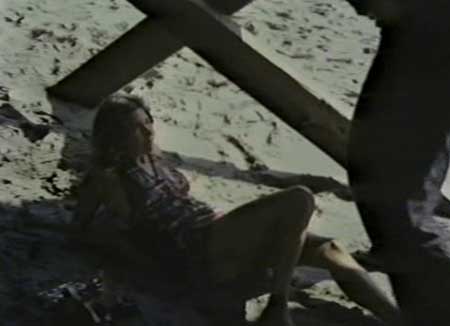 Filmgore is not a movie I recommend carving two hours out of your schedule to watch. The odds are high that, if you’re a horror nerd like myself, you’ve already seen (and probably own) a handful of the movies featured. But it’s not without its merits. Maybe put it on as background noise if you’re having a party and have a bunch of creeps for friends, it could serve as a great distraction when you try to get out of the conversation about work that inevitably comes up. But if you’re planning on checking out any of the featured movies for the first time, and want to keep any bit of suspense they might hold, I’d recommend not checking this out until after.