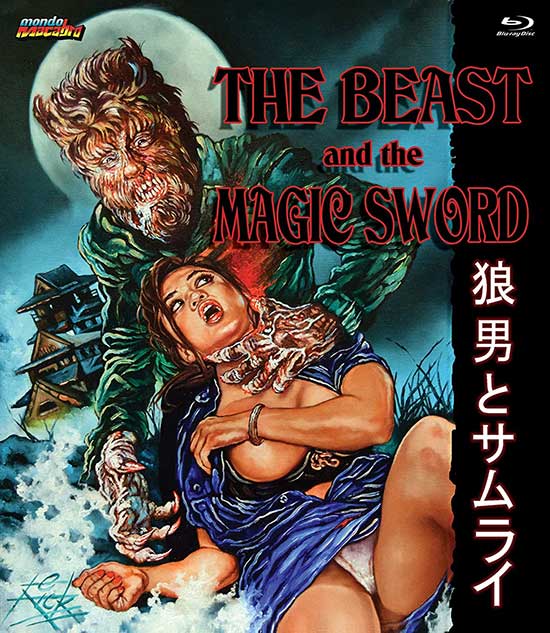 In the 16th Century, the lycanthrope Waldemar Daninsky travels from his native Europe to Japan, seeking a way to cure himself of being a werewolf. Only a Japanese sorcerer named Kian and a magic silver sword can save him.

The actor/director/screenwriter Paul Naschy is a name undoubtedly familiar to any fans of Spanish horror cinema. Throughout his career he played many iconic horror characters such as the Frankenstein’s monster, Count Dracula and Fu Manchu, earning him the nickname “Spanish Lon Chaney”. The most long-standing and perhaps also the most memorable of his roles was his portrayal of the lycanthrope Waldemar Daninsky, whose werewolf antics he brought to life in the Hombre Lobo series. 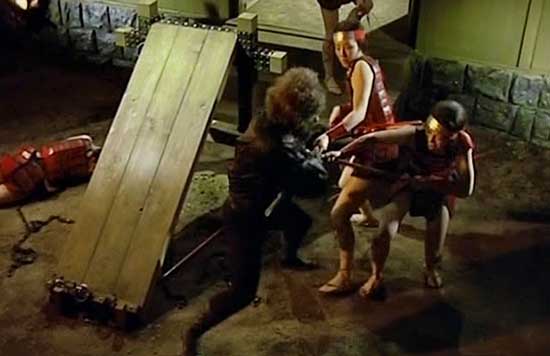 The franchise spanned over 12 films (although only 11 of them survive today, as the second in the series The Nights of the Wolf Man (1968) was said to have been lost years ago, never even getting a theatrical release), giving Naschy the record for playing a werewolf the most number of times on film. What makes the Hombre Lobo series slightly confusing is the fact that other than the character of Daninsky, none of the 12 films have any continuum between them and Daninsky was in fact given several different background stories as the series progressed. However, this bit of bemusement comes with the added benefit of being able to pick up the series from which ever episode you happen to get your mitts on, and I certainly recommend you do, as it has some of the most enjoyable werewolf films you could possibly imagine, The Beast and the Magic Sword being a great example. 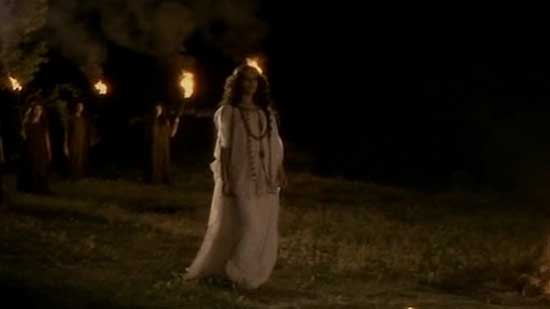 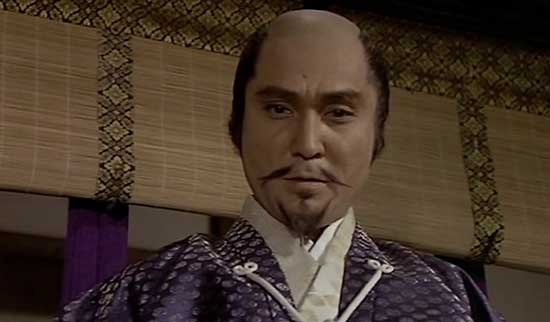 The Beast and the Magic Sword is the tenth of series and like the rest of them, bears no relation to the other films. In it, Daninsky’s curse has its origins in an old family curse, that makes any (male?) members of the bloodline into blood thirsty beasts during the full moon. Set in medieval times, Daninsky is desperately trying to find a cure for his affliction.

When local resources fail, he has to travel to all the way to Japan to find a sorcerer named Kian (Shigeru Amachi) to assist him in his hour of need. Of course, things aren’t that simple in the world of werewolves and our hero is soon presented with new obstacles. Not only is there an evil witch wanting to use Nandisky for her own sinister revenge plans, but it also seems that the only way to end the curse is to be killed with the titular magic sword. And not only that, the killer must be a woman that loves him! A true bummer if there ever was one. 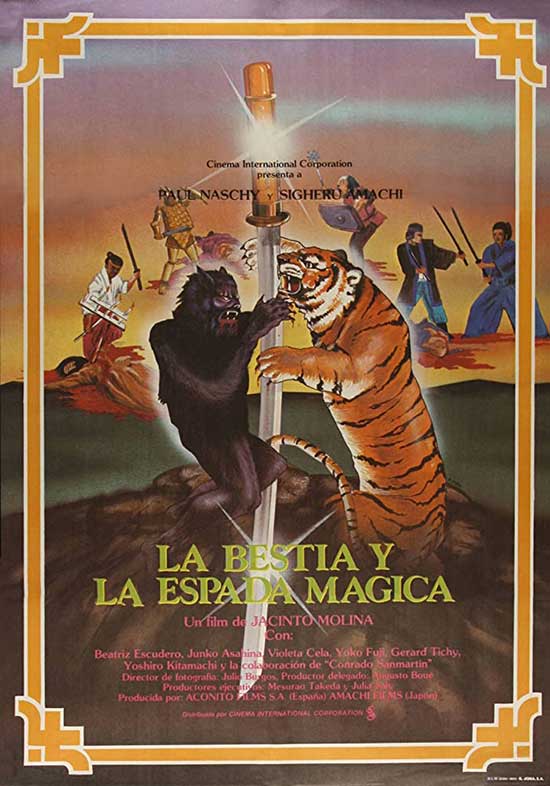 I will not give away the whole plot as The Beast and the Magic Sword is a film very much worth a watch. It takes it’s time to get going, and in all honesty the films could do with being around 20 minutes shorter, but regardless of that it is a damn good werewolf romp. The sets are surprisingly well designed, oozing with wonderfully dark gothic atmosphere, and fight scenes choreographed with care, including a fight with a real live tiger. Kudos to the stuntman that took that job on, as it is quite impressive scene indeed. Naschy’s transformation to the beast is a bit hokey, but the classic werewolf look with flat human face and woolly looking hair (seriously, why does it look so woolly? Wolves don’t have fur like that) do feel at home with the rest of story and the, at parts, unexpectedly bloody action scenes more than make up for the somewhat corny special effects. 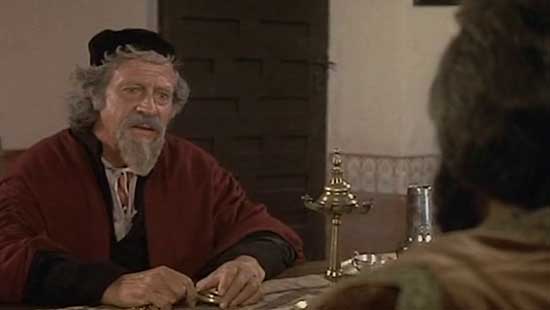 The film also boasts some quality actors. If Shigeru Amachi as the sorcerer Kian looks familiar, you might recognise him for such titles as Ghost story of Yotsuya (1959) or Jigoku (1960). Even though The Beas and the Magic Sword might not be quite in the same calibre of film as the two mentioned above, Amachi still manages to bring the same intensity to his role and on more than one occasion, upstages even Naschy himself.

I can only recommend The Beast and the Magic Sword. For me, it has everything a good werewolf film should and more. It’s long been out of reach for much of the English-speaking audiences, but has recently become available again, thanks to Mondo Macabro’s valiant efforts. A definite must see for any fans of old school werewolf madness. 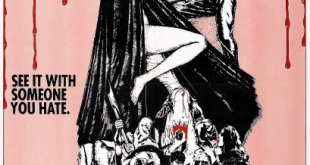