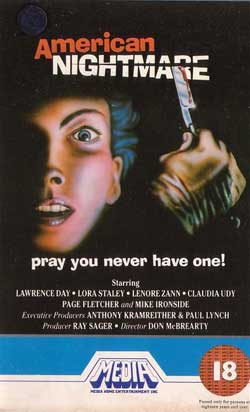 A man investigates the disappearance of his sister with the help of her roommate. He uncovers a trail of prostitution, incest, blackmail…and murder.

Ahhh, the 80s, when rotary phones, Polaroid pictures and the use of the term “faggot” were (unfortunately) accepted as the norm. American Nightmare is an attempt at a mystery thriller involving nude women, stale acting and Michael Ironside… Pity there were no alien bugs…

We begin our uneventful journey witnessing the murder of Eric’s (Lawrence Day) sister at the hands of someone she seems familiar with, but we never see. Eric, a piano virtuoso, visits to check in on sis, who has been missing for a couple of days now. Due to her profession as a prostitute and drug user, no one, not even her exotic dancing friends and cross-dressing neighbour, seem to really care or find it that troubling. 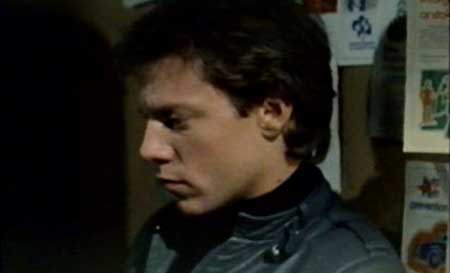 Eric contacts his estranged father, some sort of well to-do TV station business man, but he claims no knowledge, telling Eric that he has not had contact with his daughter since she and Eric left him a couple of years ago.

With little to go on, Eric contacts the police helmed by Sgt. Skylar (Michael Ironside) to help find his sister, but their interest is fleeting even when more people associated with the sister are being killed. Eventually Eric befriends, and falls for, one of his sister’s roommates and together they search for the missing sister when they are not too busy having sex.

After much scene padding, nudey dances and bland kills, we learn that the sister was involved in a blackmail scheme involving her father that (obviously) went sour. Well, it’s not much learnt as it is thrown into our faces, because Eric never figures it out, it’s told to us. 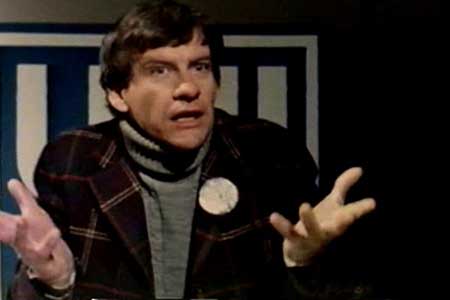 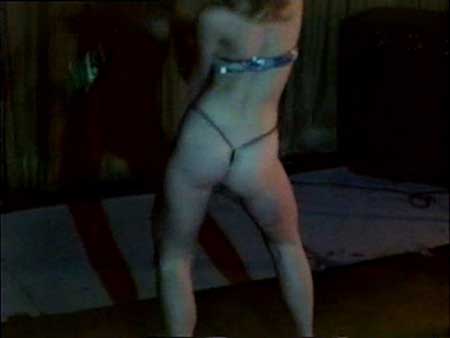 American Nightmare tries to explore the gap between society’s cliques and how sometimes the lines between them can be blurred, with those who you’d believe would be upstanding, ending up being the scum one might typically attribute to the less fortunate societal class. It’s a minimal attempt, and isn’t rammed into your face, so doesn’t come off preachy.

You pretty much figure out who the killer is by the first act. If not by the story, then by the fact you see his hair during his second kill. When the reveal of the killer was forced down my throat at the climax, I was as surprised as when I watch another fail compilation video. What? You thought jumping off the top of that building to that other, much lower one was a good idea? I don’t think your face thought so when it smashed into the wall, idiot. PARKOUR! 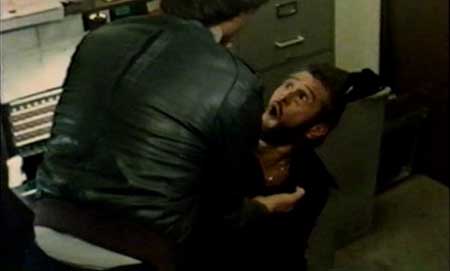 What I find funny is that the killer was killing the wrong people and he wasn’t even told this. Even at the climax, when the killer reveals his motives, our heroine doesn’t mention this. Maybe it could have saved her life from being jeopardized, doubt it, but to me it was odd that it wasn’t mentioned.

The score was piano-painful, with keys being bashed to increase the suspense ultimately served to distract me from the actual scene.

Lawrence Day’s performance as Eric was horrendous. He pretty much kept the same tone of voice and emotional state throughout the entire film, regardless if he was roughing up some schlub, being tender with his new girl, or confronting his dad. It was painful to sit through. Lora Staley and Lenore Zann were impressive in their roles and you did feel for them, even if Lenore’s role was minimal, but that wasn’t enough to save this film. One thing I commend American Nightmare on is the copious amounts of conflict between characters. No one ever agreed right off the bat. It stopped what was a painful experience from becoming a lobotomizing one.

For some reason this film is listed as a horror on IMDB, but there isn’t an ounce of that to be found. Too limp to be a slasher, not enough gore or horror to be horrifying. 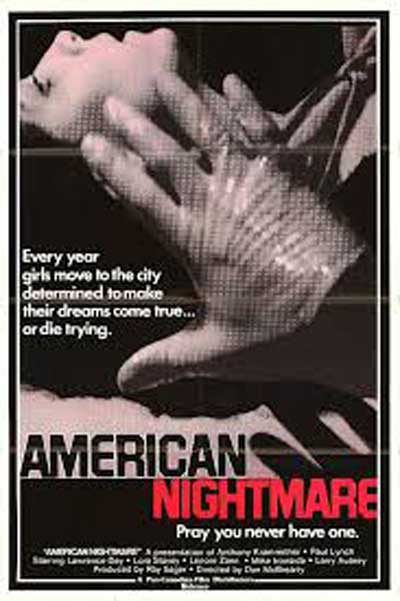 Would I recommend this film to someone? No, unless you don’t know how to access free P*rn on the internet and still need to resort to movies for your skin fix, then you’ll get a healthy serving of nakedness here. For those who genuinely want to be entertained, there are far better crime mystery thrillers you could spend your time on. 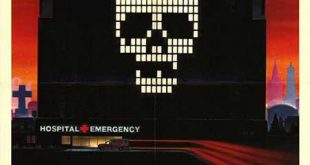 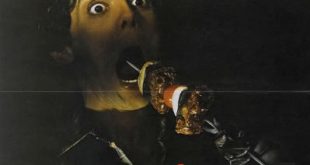 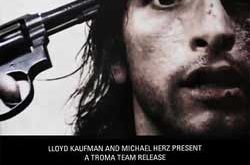 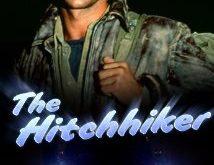