I had a feeling when the news dropped late yesterday that Sam Raimi had been talking an ‘Evil Dead’ TV series that we were going to be getting more info – and we have. Bruce Campbell, Ash himself has confirmed via Twitter that this is a reality and in all likely hood Ash will be gracing the small screen.

“@DeaditeBill: Only if @GroovyBruce is the STAR of this new tv series will I accept. That's the plan. pic.twitter.com/m7EkBFpl1b 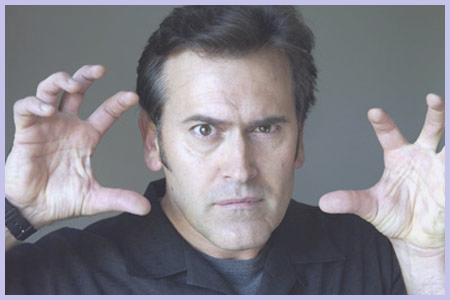