David Cronenberg is a director whose work we just don’t see enough of these days. Back in the day his films were the stuff of legend and unfortunately he really hasn’t done a lot of ‘horror’ stuff in recent years but tonight we have a new short film that is disturbing to say the least.

I should mention at this point that this is most certainly NSFW so proceed with caution.

The film is titled ‘The Nest’ – it’s just under 10 minutes long and it stars the very talented Evelyne Brochu as a lady seeking medical advice as she feels her left breast has become a nest for some unwelcome visitors. This doctors office appears to be in someones basement and to say that the exchange is uncomfortable would be the understatement of the year. Cronenberg has always been a bit of an off beat filmmaker when it comes to horror and this one is about as off beat as they come.

This is not going to be everyone’s cup of tea – you’ve been warned. 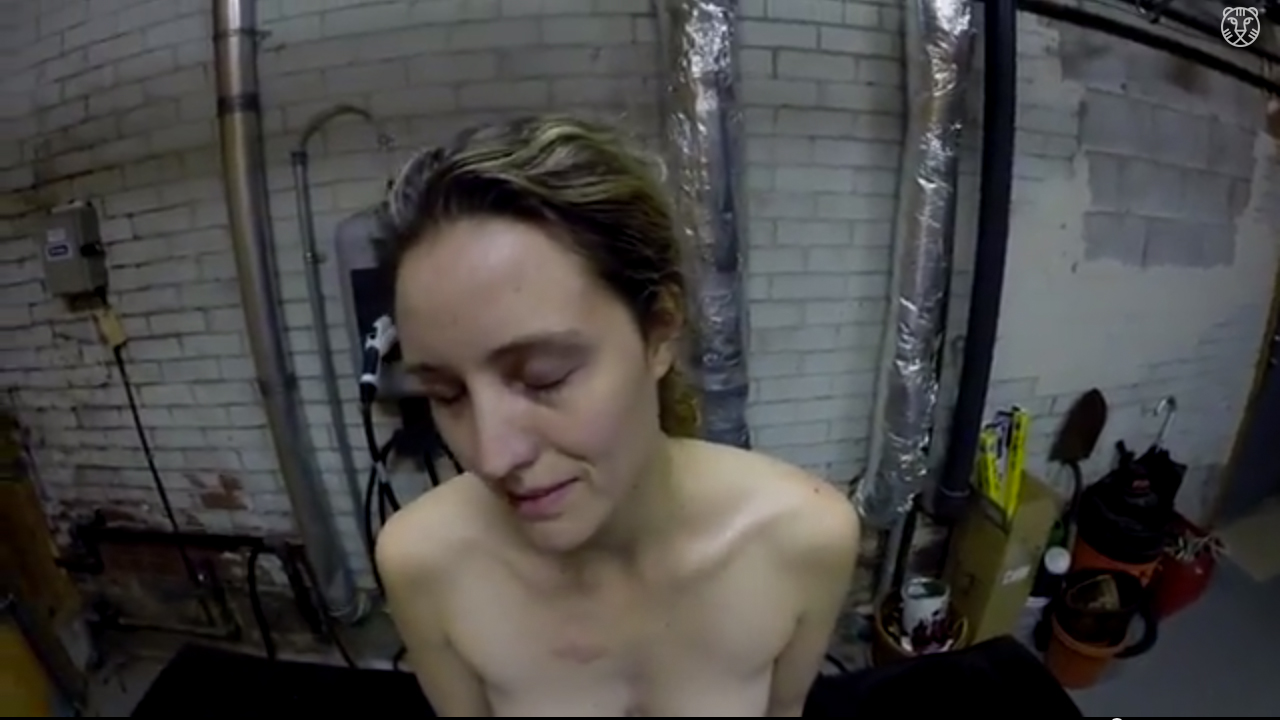