Home | Some Behind The Scenes Coolnes Escapes From UNDER THE DOME

Good news Stephen King fans! Only a couple more weeks till the return of the big hit from last summer UNDER THE DOME. You can tell the season two premiere is getting close as CBS is starting to rev up the good old PR machine and as such today has brought a nice new “behind the scenes” clip that really takes us inside what they are up to in season two.

Season two kicks off on June 30th at 10 pm with an episode titled ‘Heads Will Roll” and here’s the official world from CBS:

Barbie’s fate lies in Big Jim’s hands, and the Dome presents a new threat when it becomes magnetized. Meanwhile, Julia seeks out the help of a stranger to save the life of a mysterious girl who may hold clues to origin of the Dome.

Before all that though CBS will air a one hour special titled “Under the Dome: Inside Chester’s Mill” on Monday June 23rd at 10 pm which will bring fans up to date on what all went down last year. It has been 11 months after all, a little refresher might be nice. 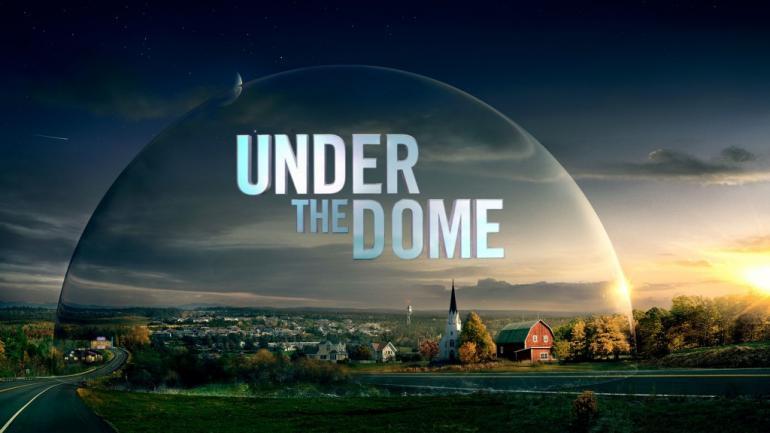