Home | Will THE QUIET ONES Make Some Noise On Blu-ray?

While it kind of came and went pretty fast in the theaters I’m thinking this one might find its audience when it makes its trip to Blu-ray on August 19th. Lionsgate sent along all the info on the pending release so listen up:

When a crazed university professor (Harris) and his team of students set out to cure a disturbed patient, the unthinkable happens. Trusting in their leader and his motives, Brian (Claflin) and his fellow students find themselves far from help…and all too close to a sinister force they never suspected.

The Quiet Ones Blu-ray exclusive material includes the “Welcome to the Experiment: Making The Quiet Ones” featurette that takes viewers behind-the-scenes of the unforgettable thriller as well as the “Manifesting Evil: Visual Effects” featurette. The Blu-ray and DVD both include audio commentary with director John Pogue and producer Tobin Armbrust, deleted scenes and a gag reel. 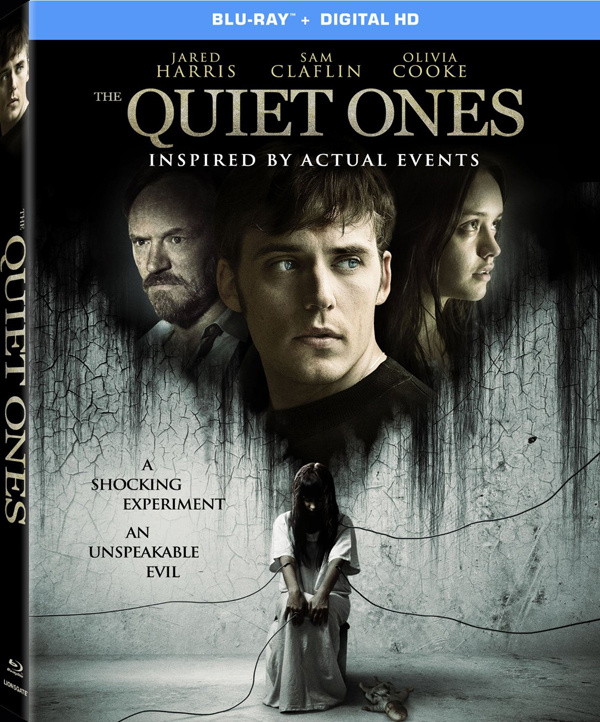 Tags blu-ray Lionsgate The Quiet Ones