THE LEGEND OF HELL HOUSE Making The Trip To Blu-ray

Yeah you guessed it, Scream Factory again. They just announced that they will be bringing the classic spookfest THE LEGEND OF HELL HOUSE to blu-ray. We’ve got the cover art and everything.

Originally released in 1973 and starring the amazing Roddy McDowall this truly is a a classic ghost story that should look pretty damn fine in HD. If you’re not familiar with the tale it goes like this:

t sits here, shrouded in mist and mystery, a nesting place for living evil and terror from the dead. It’s Hell House. Roddy McDowall heads the cast of this exciting chiller about four psychic investigators and the dark, brooding mansion they call “the Mt. Everest of haunted houses.” It’s already destroyed one team of researchers. Now this brave quartet ventures in for another try at unraveling its secrets. But before they succeed, they must suffer through madness, murder and everything else that the spirits who dwell here have in store for them. Yet learning the truth just might drive them all insane.

As always, Scream Factory has some special features they are going to include:

August 26th is the release date so take note and make sure to pick this one up! 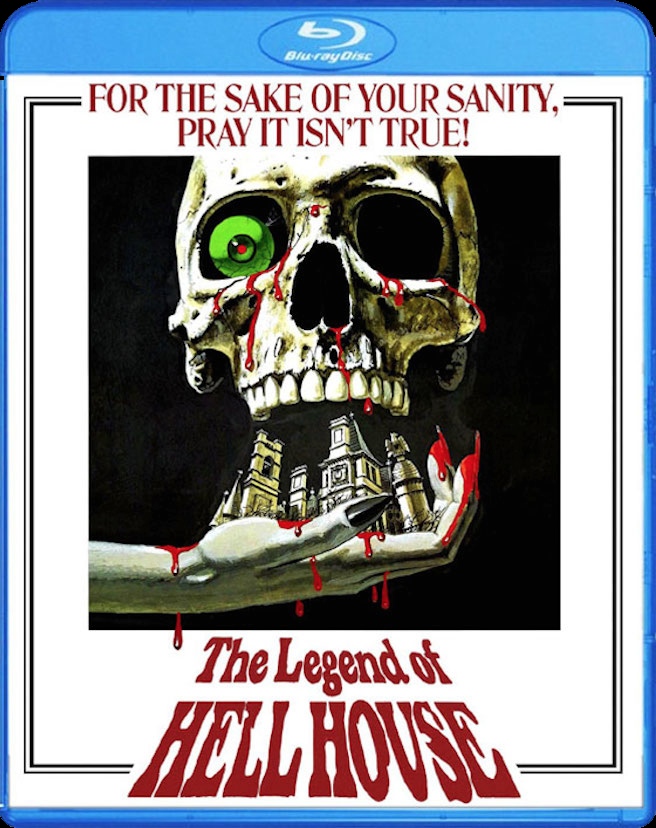 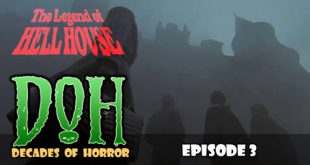