Home | We Finally Get A Roll Out Date For THE STRAIN

We Finally Get A Roll Out Date For THE STRAIN

Been talking about the upcoming FX show THE STRAIN for a bit now. The only thing we haven’t known is just when the hell we were going to see this sucker. Finally have an answer for you. FX has announced a debut date of Sunday July 13th at 10 PM.

They also have release another of those real quick little promo ditties. Wanna see?

Little reminder, here’s what all the hoopla is about: 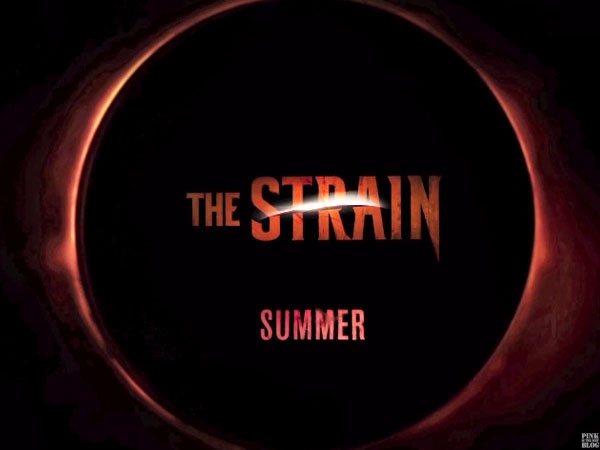