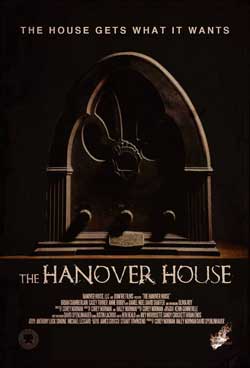 Returning from his father’s funeral, Robert Foster is faced with the unimaginable; he hits a young girl with his car. In a desperate attempt to save her life, he seeks help at a nearby farmhouse.

Here’s the long story short. A married couple returning from a funeral hits a young girl with their car on a rural country road in the middle of winter, middle of nowhere. For some inexplicable reason hubby throws his phone away when he can’t get cell service which means now he has to go find help. The wife stays behind with the kid. The man finds what else, but a creepy old house not too far away.

Eventually the wife gets freaked out and runs off to get assistance as well. Why, I don’t know. If you hit a kid with your car and said child is unresponsive the last thing you want to do is leave the kid unattended but she does. I guess having her stay there would’ve been some sort of bad plot complication which could’ve been corrected by decent screen writing in the first place, who knows.

Once inside the house both man and wife are separated for the better part of the movie allowing the house to prey them individually by getting into their heads and figuring out how to scare and control them. Hubby has a lot of family and childhood issues which come out while the woman mainly deals with the past horrors that occurred inside the house regarding the previous owners.

At different points in time they both become possessed by what the house conjures up. It communicates with the man via an annoying phone that won’t stop ringing for most of the movie taunting him with past family issues he’s not yet dealt with while the ghost of a young girl murdered on premises confronts and speaks to the wife but due to cloudy script writing it can’t figure out if it wants the man, the woman or both but we do get resolution at the end. 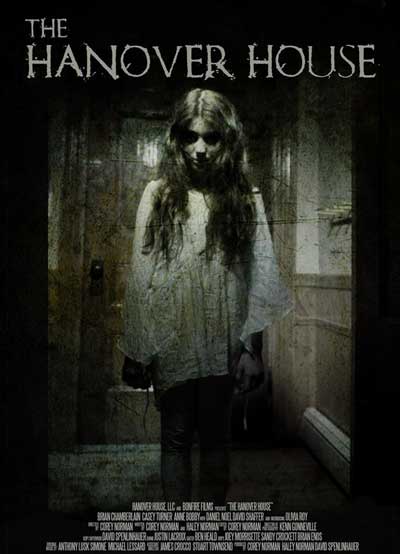 Come to find out the house is possessed and has many souls trapped within it waiting to leave…or can they? Those who die there are doomed to remain and repeat the cycle of bloodshed and death that came before. In a nutshell the “Hanover House” is an amalgam of “The Shining” and “The Amityville Horror” but it’s very fuzzy and not well defined.
The first 25 minutes of this movie are excruciating. It’s like watching a terrible made for TV Lifetime movie that won’t end. The man is estranged from his family and finds out his father died and then finds out that his dopey mom has shacked up with his pervy uncle that molested him as a kid. Can you say awkward? Um, yeah.

There’s a bad confrontation between his uncle, mom and himself which takes us to the 25 minute mark when the couple hit the young girl with their car. Yawn. The filmmakers would’ve been wise to start this film at the mark I mentioned above and tell the previous nonsense I mentioned via flashbacks, a technique they used throughout the movie anyway. At times it worked and other times it was tedious and not useful. 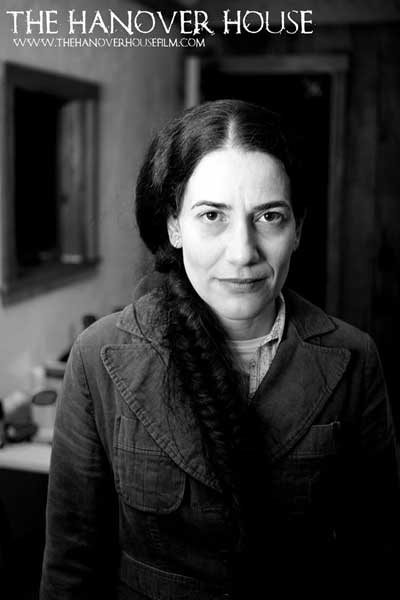 Although the movie is a bad rip off of “…Shining” and “…Amityville…” it entertains on a very, well, low budget level. Remember the famous scene in “…Amityville…” where the flies gather on the window in the bedroom, same thing here except its moths. Really? And they’re tiny little bastards at that. 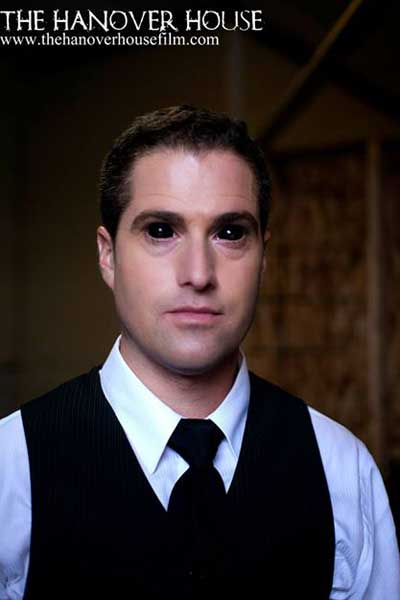 So we do the “house has possessed me and now I have to kill my wife thing” only to have it flipped to his wife who does the same thing. As in “The Shining,” an axe is the primary scary weapon of choice. In fact, hubby uses said weapon to bash in a door to kill his wife whom he thinks is his mom. I know what you’re thinking, trust me.

I’ve seen this movie before when it was called something else with actors that had different names and although it wasn’t awful I’d recommend it as a renter only, just fast forward through the first 25 minutes and you’ll be fine. 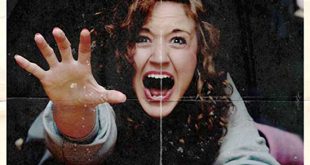 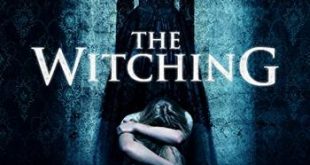 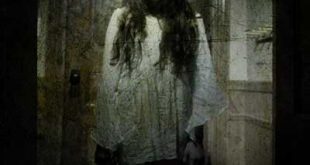 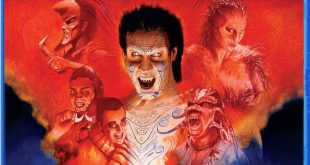 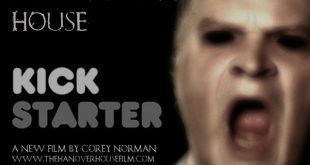