Home | New Teaser For THE STRAIN Tempts You With Candy

New Teaser For THE STRAIN Tempts You With Candy

Are you looking as forward to THE STRAIN as I am? I love the fact that we now get these summer series to help pass the hot summer nights. Last years surprise hit was UNDER THE DOME and it looks like this year the spoils may go to FX and their adaptation of THE STRAIN.

Starring Corey Stoll, Maestro, Sean Astin, Kevin Durand, Natalie Brown, Jonathan Hyde, Richard Sammel, Robert Maillet, Jack Kesy, Ben Hyland, and Miguel Gomez THE STRAIN is the story of a doctor with the CDC is who called to New York City and discovers a horrible virus that brings a strain of vampirism to the big city and if it breaks loose could threaten mankind.

FX has released a few short teasers so far and tonight bring yet another.

THE STRAIN premieres this summer. Going to be a hot one. 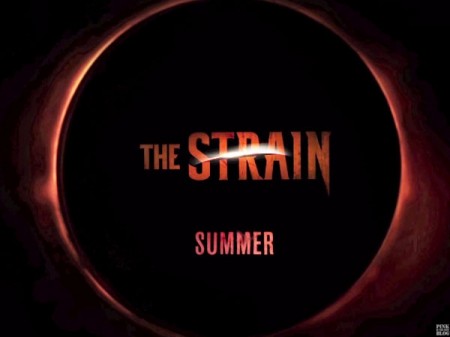