After selling out its World Premiere at the Fantasia International Film Festival, DISCOPATH has travelled the world leaving its ‘70s era disco stamp on festivals from Brazil to Brussels. Now, the Canadian horror feature has found a home on DVD through Black Fawn Distribution. Durango Pictures has awarded the Canadian home video rights for the award winning slasher DISCOPATH to Black Fawn Distribution to be released on DVD in Canada on June 10th while Juice Distribution will release the film through iTunes on April 29th. 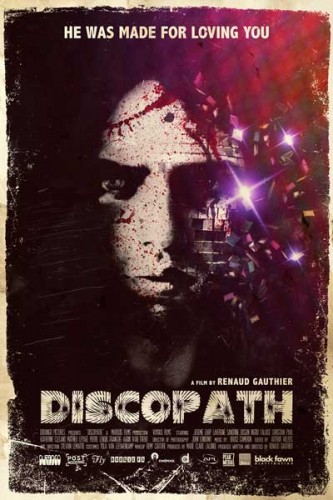 In the debut feature film from director Renaud Gauthier, a timid young New Yorker in the mid-70s leads an uneventful life until he is fatefully exposed to the pulsating rhythms of a brand-new genre of music: Disco! Unable to control his murderous impulses that stem from a traumatic childhood experience, Duane Lewis transforms into a dangerous serial killer exiled to Montreal.

DISCOPATH celebrated its World Premiere at the 2013 Fantasia International Film Festival followed by numerous other festival screenings around the world including Beyond Fest (Los Angeles), Fright Fest (London, UK) and The Blood in the Snow Film Fest (Toronto) where it took home Best Film, Best Actor and Best Screenplay
honors. 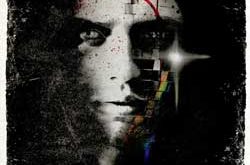 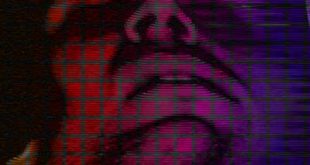 In The House Of Flies Set for Distribution