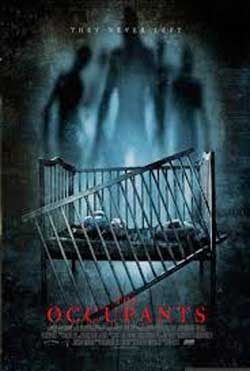 Lucy has a new husband, a new home and a new baby, but old ghosts won’t let her be. She tries to help the tortured souls break free of their torment and move on, but soon finds these ghosts don’t want her help

When looking at the genre of horror, it’s easily the most diverse genre in cinema. With the multiply sub genre’s, anything from the monsters of the 30’s and 40’s to the slashers of the 80’s up to the present day paranormal trend. This can sometimes make placing a movie into a single sub category a little difficult, and then when you take out the undead monsters and make the people the real monsters, it gets even more complicated. That’s how The Occupants makes you feel. Is it a horror movie, a thriller, or a mystery? 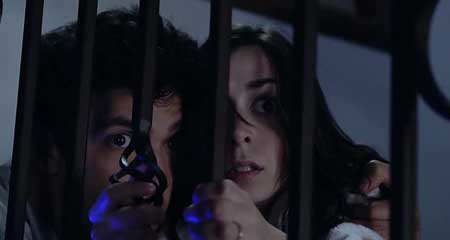 The film starts us out meeting the two main characters, Lucy (Cristin Milioti) and her husband Wade (Michael Rady); they have just had a baby and moved into a new house. We find out that Wade works in construction, and Lucy is an abuse consoler, and working with her old boyfriend and therapist Glen (James Urbaniak). It feels like Glen is still holding a grudge against Wade for taking Lucy from him and every time in the movie that Lucy and Glen take to one another, Glen tries to undermined and belittle him. 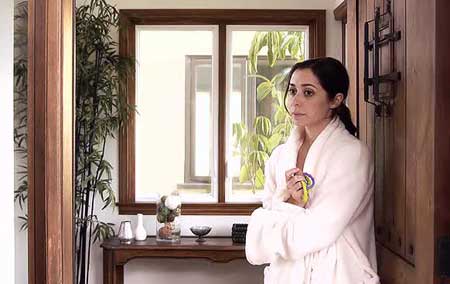 Then Lucy starts to hearing and seeing strange things in the house. At first it’s just a hammering noise, but then she starts seeing people, dead people. After discussing this with her husband and overly religious babysitter Ruth (even though the character doesn’t come off in this manner), they come to the conclusion that these people are really demons (because ghost don’t really exist).

One night Lucy is reading on the couch, when she starts to see the demon family, she gets Wade out of bed, and together they watch a scene at the dinner table play out in front of them. The father (Toby Huss) starts screaming at his daughter asking where her sister is. Their baby starts crying and Lucy and Wade are discovered spying on the family from the top of the steps. The father gives chase but disappears. Wade wants to pack up and leave the house, but Lucy decides that if she can find the sister then she can “break the cycle”. This is a universal term used in abuse cases and used a lot in this movie. 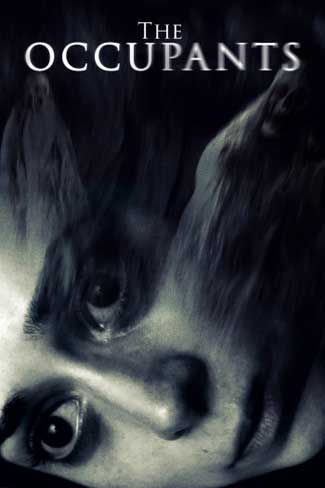 Lucy starts to look for the girl but keeps coming to dead ends. When on the phone with her sister the painting over the fireplace falls revealing a face hammered into the wall. This is the last straw so she hires a psychic to come get rid of the bad spirits in the house. The psychic doesn’t feel any evil presence at all leaving Lucy even more confused as to what’s happening. Ruth gets in touch with Lucy telling her that it’s the work of one of the oldest demons, Ahab, who is there to break up her family. After hearing this, once again Wade, being the voice of reason, wants to leave the house, but Lucy is determined to fix everything.

Over the next few nights Lucy finds Wade acting weird, walking at night in the backyard, sitting up in bed awake but is unresponsive to her. This gets makes Lucy very suspicious of him and starts to distrust him. She decides to finally go to Glen to receive a hypnosis session, hoping that it will help her trust her husband again. This all leads up to the final battle between Lucy and the demons. 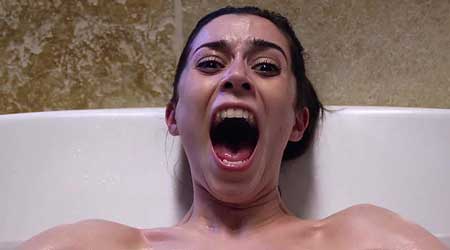 I can honestly say that I hadn’t figured out all of the details to the end of this movie half way though, it is well written and has more twists at the end then the ones that you figure out early. With that said, this is one of those movies that would make more sense when watched a second time. Some of the characters actions would be better understood and some of the more annoying parts would make better sense. Another thing that they might have done on purpose, or just subconsciously is making the father wear clothes oddly similar to those worn by Jack Nicholson in The Shining. This is a great homage to one of the greatest crazy dads to every try and kill his family. 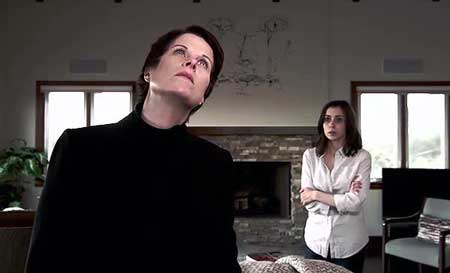 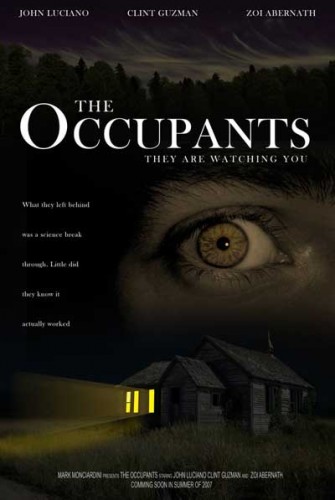 The biggest thing that bothers me about this film happens in the opening credits, and I mean when they are going over the production companies. The name Fangoria comes up and I couldn’t find what one of the biggest horror magazine companies had to do with this movie. I tried to do some research on this and still came up with nothing. It doesn’t come up as Fangoria Productions, and even though I can’t find a distributor for this film, I don’t think it has to do with that either. There is also no mention in the end credits about them. 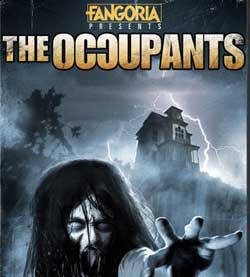 Even though it might be hard to figure out exactly what sub genre this movie fits into, fitting into the thriller, mystery and horror genre’s, it is one that is worth a watch, or maybe even two. 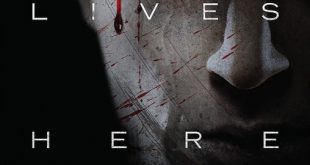